ALAN JACKSON: 'Country music is gone and it's not coming back'

The 62-year-old icon just released 'Where Have You Gone,' his first album in five years. 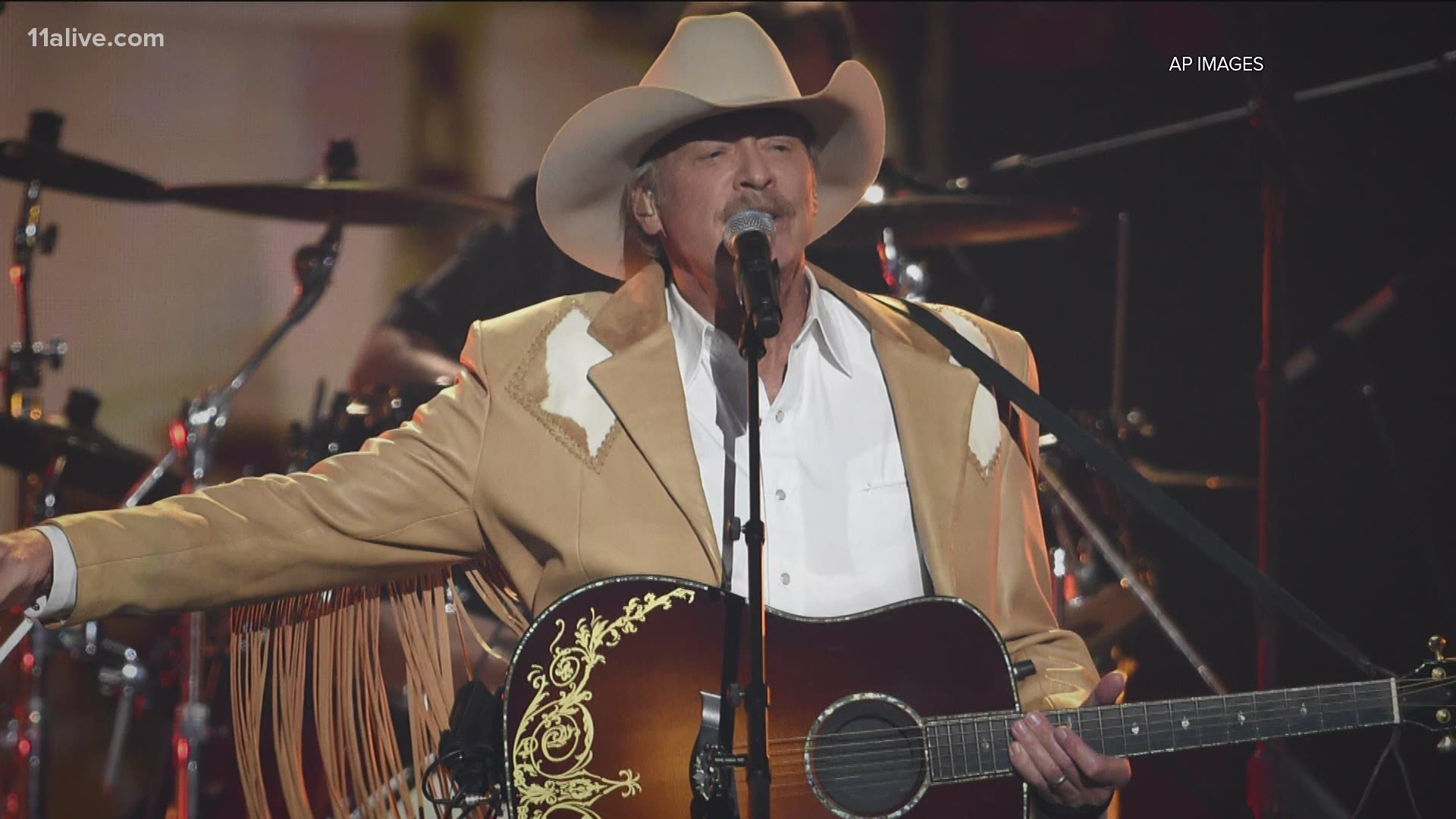 TYLER, Texas — Country music legend Alan Jackson is known for hit songs such as "Gone Country," "Chattahoochee," "Remember When," "Summertime Blues," and the 9/11 tribute "Where Were You (When the World Stopped Turning)."

But, in a recent interview with Hits Daily Double, the quiet 62-year-old icon didn't hold back when asked about the current state of the genre he loves so much.

"Country music is gone—and it’s not coming back," Jackson said. "It’s like the 1980s again. I’m 62-years-old; I’m not some 30-year-old stud. It’s not the same, but somebody has to bring it back, because it’s not just people in their 50s, it’s people in their 20s, too. All the kids and young people around my house? The older they’ve got, the more hardcore and traditional what they’ve leaned into has become."

Jackson just released Where Have You Gone, his first album in five years.

"At a time when country music is as much hip-hop and pop as anything, it makes sense that Alan Jackson would emerge with an album that has the same cleansing quality as “Here In The Real World” all those years ago," Jackson's website says of the new album. "Having weathered every trend, seen 'superstars' come and go, the soft-spoken legend returns with Where Have You Gone, a twin-fiddle’n’steel survey of real country. Classic songwriting that exhumes sorrow, love, life, loss, cheating, drinking, the South, wanting, children growing up and parents dying, these 21 songs are a witness to what country music was born from and will always be."

“It’s a little harder country than even I’ve done in the past,” Jackson said. “And it’s funny, I was driving out here where I live and was listening to the final mixes, just listening to what Keith (Stegall, his longtime producer) sent me, and I started to tear up. I was surprised to get so overly emotional, but I just love this kind of music. It’s what I’d always wanted to do.”