Investigators say she was abducted from her home by a man who contacted her online through her school-issued laptop. 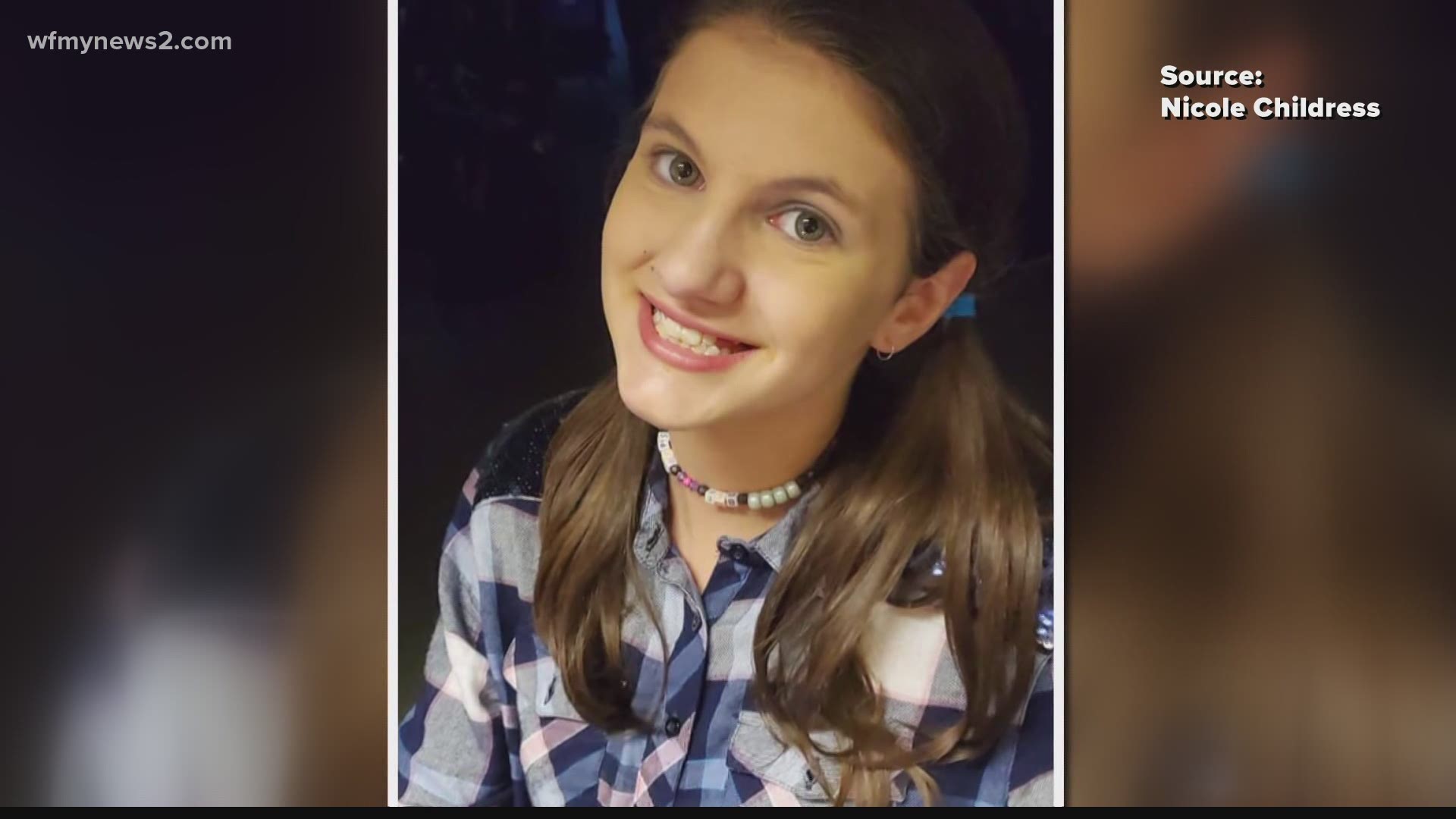 DAVIDSON COUNTY, N.C. — A 14-year-old girl, Savannah Grace Childress, returned home to North Carolina on Sunday - 10 days after investigators said she was kidnapped from her home by a man who contacted her online through her school-issued laptop, according to multiple law enforcement agencies.

The kidnapper shot and killed himself after leading law enforcement officers on a chase and crashing into a snowbank.

Savannah was discovered by officers with the Lonoke Police Department in a McDonald's parking lot in Lonoke, Arkansas. Around 8 p.m. on Saturday, officers spotted a Dodge SUV driven by the kidnapper, 38-year-old William Robert Ice from Jackson Center, Pennsylvania. 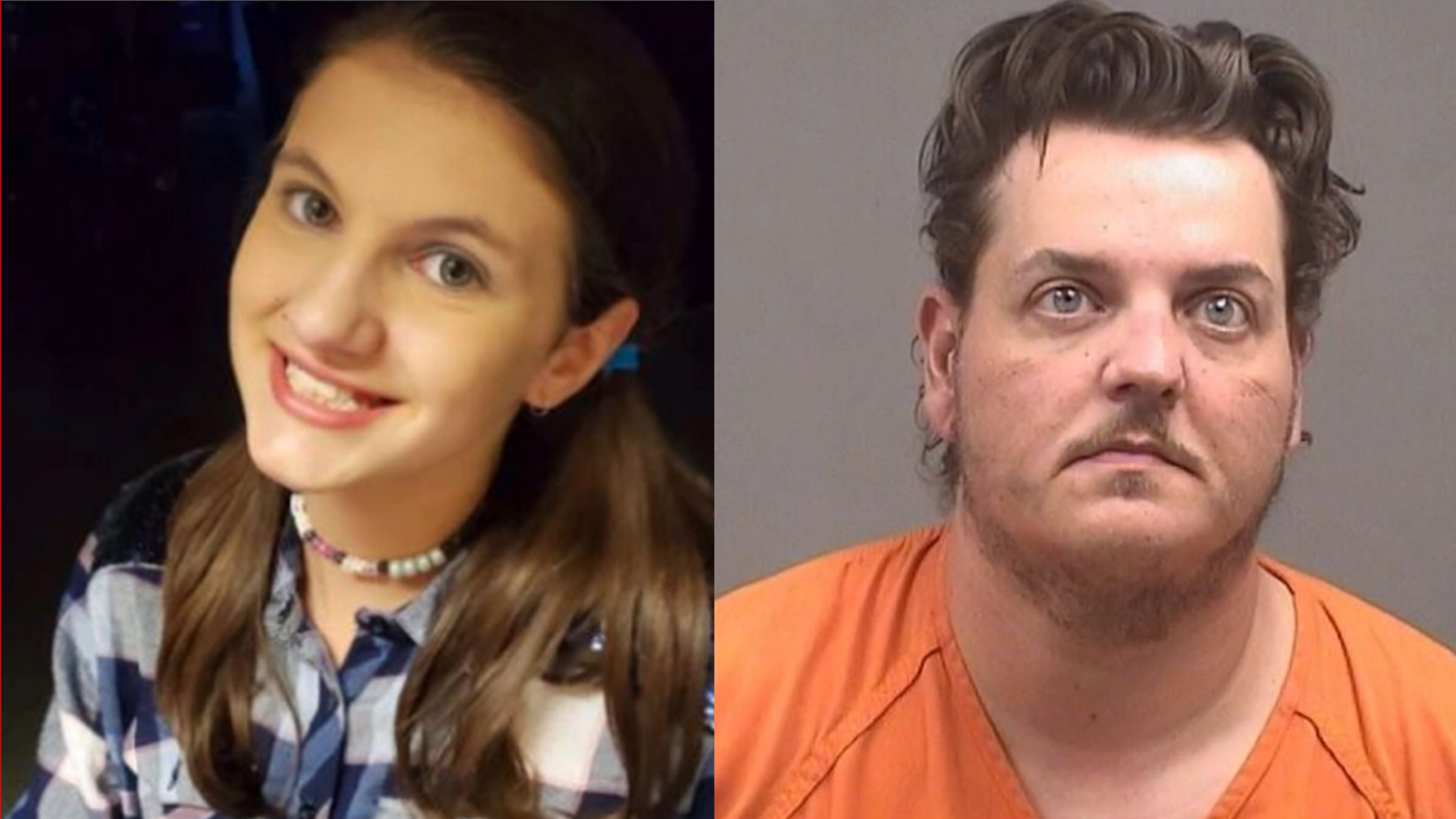 The department said through the entire process their goal was to bring Childress home safely.

“It definitely was a challenge to find him, after further investigation last night, and an interview with the victim, we do believe they immediately left the state once he kidnapped her,” Blake said.

The sheriff’s office said Childress was taken to children advocacy center – The Dragonfly House in Mocksville after she was found and brought back to North Carolina.

“She’s definitely traumatized and has a long road ahead of her to recover from this,” Blake said.

Sgt. Todd with the Davidson County Sheriff’s Office said Ice posed as a teenager when baiting teens to develop a relationship with him, and later revealed he was an adult.

“We do know of at least two to three other teens in Davidson County who were in contact with Ice,” Todd said.

A spokesperson for the department said children need to be better protected and educated as to how to avoid online predators.

“We’ve found a total of 10 individuals who have talked to this man through skype,” Sgt. Richard Simmons said. “This is the toughest job, I’ve ever done.”

"The officers exited their patrol car and approached the suspect vehicle. The officers could see two people inside the SUV and ordered the driver to get out of the vehicle," according to a news release from Arkansas State Police.

Ice followed officers' orders, but as he started to step out of the car, he aimed a gun at one of the officers and began shooting, critically wounding the officer.

“Officer Cody Carpenter was the first officer on scene and was immediately fired at after attempting contact with the suspected kidnapper,” the Lonoke Police Department wrote on Facebook.

According to Lonoke police, backup officer Brandon Ray immediately returned fire and Ice left the scene in his car.

A nearby Arkansas State Trooper heard about the officer shot over police radio and spotted Ice's car leaving the McDonald’s parking lot. The trooper then pursued the vehicle through Lonoke, south along Arkansas Highway 31, and onto Raprich Road, where the vehicle crashed into a snowbank.

"A 14-year-old female passenger fled from the vehicle and was secured by a state trooper," the press release said. "Inside the SUV, the trooper found Ice critically injured from what preliminarily appears to be a self-inflicted gunshot wound.

The teenage girl was identified as Savannah Childress, after collaboration between the Davidson County Sheriff's Office, Special Agents with the North Carolina State Bureau of Investigation, and Special Agents of the Arkansas State Police Criminal Investigation Division.

Ice was taken to a hospital in Little Rock, AR, where he died. His body is in the custody of Arkansas State Crime Laboratory to determine the manner and cause of death.

Ice was also wanted in Pennsylvania in connection with other child predator cases.

New information from the Davidson County Sheriff's Office on Sunday sheds light on the intense law enforcement work that went into searching for Savannah.

The case began on Feb. 11, when Savannah Childress was reported missing from her home on Canaan Road in Denton.

As the investigation began, it was soon discovered that Savannah was using her school-issued laptop to talk with someone using multiple online platforms.

Detectives then discovered that the mysterious person Savannah was communicating with online was also talking with several other underage girls in Alamance County.

These young girls were interviewed by the Alamance County Sheriff's Office, who helped detectives identify the man as 38-year-old William Ice of Mercer County, Pennsylvania.

"Investigators were able to determine that William Ice had removed Savannah from her residence on Feb. 11 and were also able to identify a red Dodge Durango that he was possibly driving," the press release said.

Arrest warrants for first-degree kidnapping and soliciting a child by computer were taken out against Ice.

Investigators then determined that Ice was near a McDonalds in Lonoke County, Arkansas, near I-40, and police in the town were notified.

This information led to the subsequent shootout, police chase and rescue of Savannah Childress.

The Amber Alert was canceled for 14-year-old Savannah Childress just after midnight on Sunday morning. Her mother, Nicole Childress, confirmed that Savannah was found safe in Arkansas.

Nicole said she was told that Savannah was being taken to the hospital to be checked out and that she had not spoken to her daughter.

On Saturday, more than 100 people joined a community-led search for Childress. Search crews gathered at Denton Wesleyan Church in Denton, NC, before splitting up into teams to search four sections of land around the area.

Savannah went missing on Thursday, Feb. 11 around 4:20 p.m after her father, Michael Childress, searched the home and saw she was not there, officials said.

Savannah's parents received an alert from the Davidson County School District after Savannah didn't show up to the bus stop to pick up her younger sister. Her parents immediately called local authorities for help.

At the time, she had last been seen in the area of Canaan Church Road in Denton, wearing a yellow Mickey Mouse hooded sweatshirt and black with neon green ASICS shoes.

Detectives found that Savannah had been communicating online with an unidentified subject through multiple online communication platforms.

The communications with the unidentified subject were explicit in nature and the conversations included what detectives considered to be “grooming” techniques and practices, commonly utilized by sexual predators.

Savannah's parents spoke with WFMY News 2 on Wednesday. They were pleading for their daughter's safe return.

"I am just heartbroken, I miss my baby," said Nicole Childress, Savannah's mother.

FOUND SAFE: I just spoke with Savannah Childress' mother this morning. She confirmed with me that her daughter was located in Arkansas and is safe, but is being taken to the hospital to be checked out. The AMBER Alert was canceled around 12am Sunday. @WFMY Photo: Nicole Childress pic.twitter.com/9I3eR4XEQ0 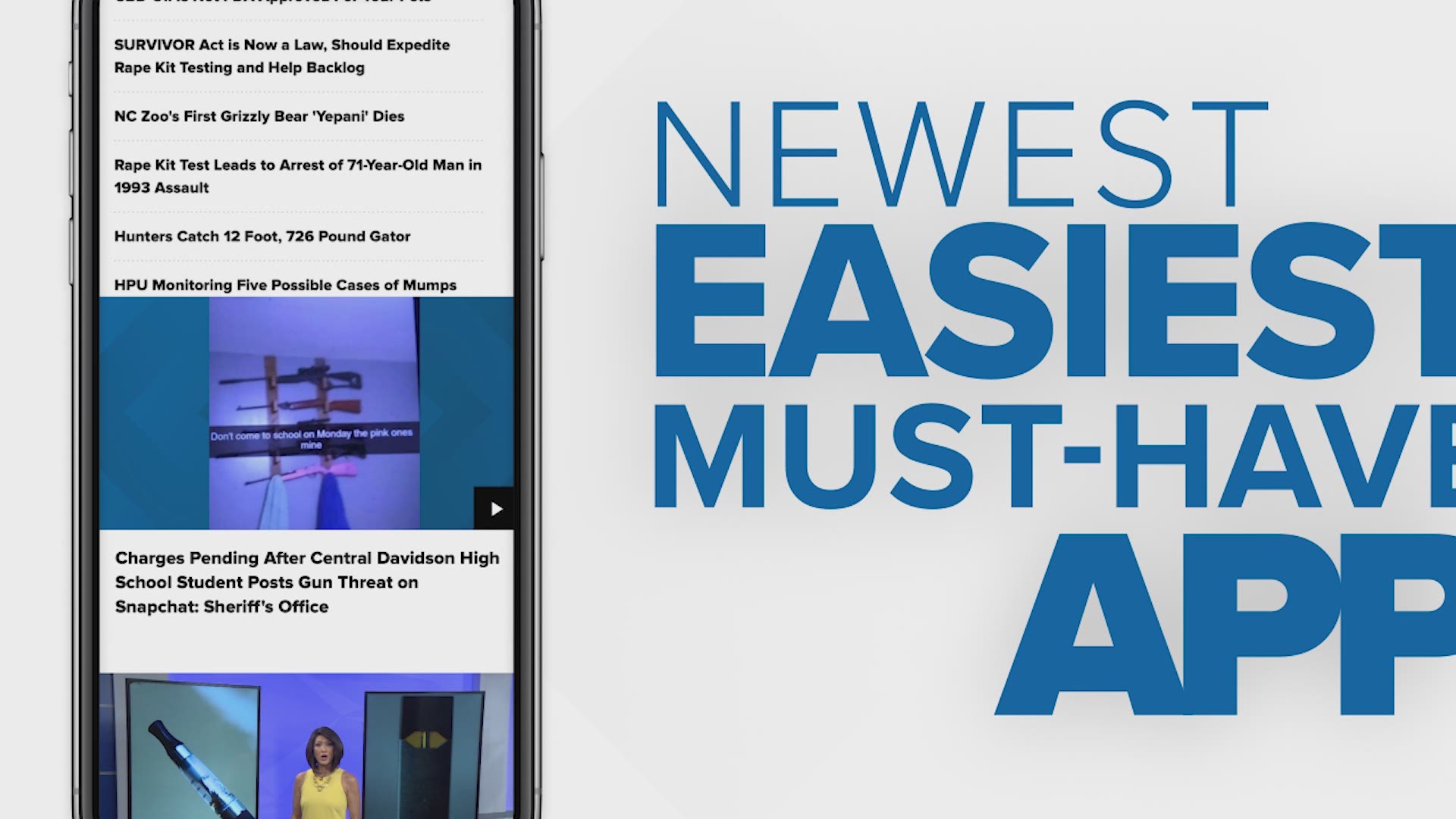