A FBI Forensic Archaeologist stated they believed the remains to be over 100 years old. 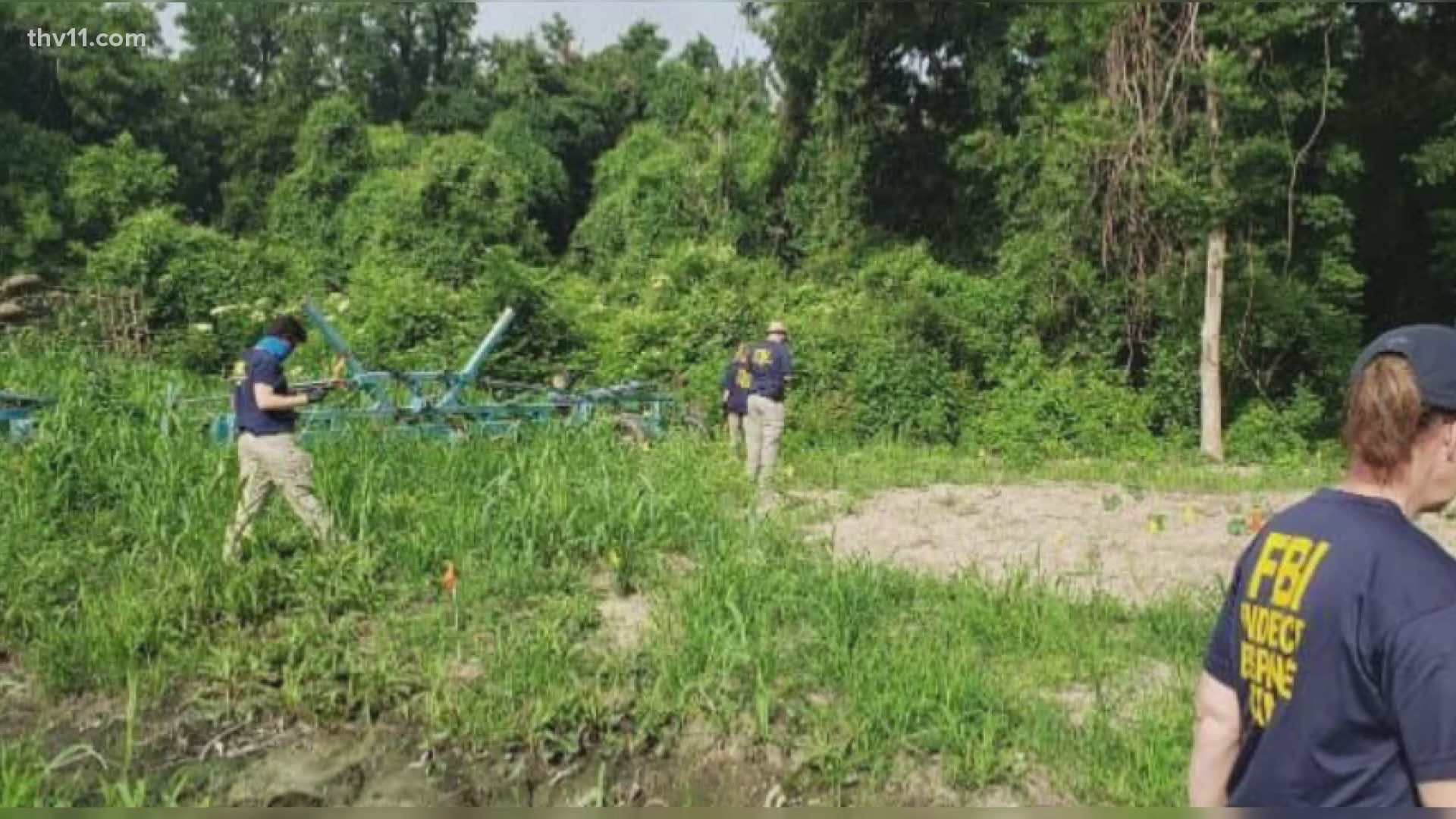 Upon arrival, deputies found what appeared to be teeth. A dentist confirmed the remains were the upper jaw bone and teeth of a human.

Arkansas State Police secured the scene and notified the FBI. After examining the remains, a FBI Forensic Archaeologist stated they believed the remains to be over 100 years old.

A state archaeologist will further examine the scene to see if the area is an old cemetery or burial ground.

We will edit this article with updates as the investigation continues.