While medical marijuana has been put to a halt here in Arkansas, some people are pushing to get more medical conditions approved for the drug. 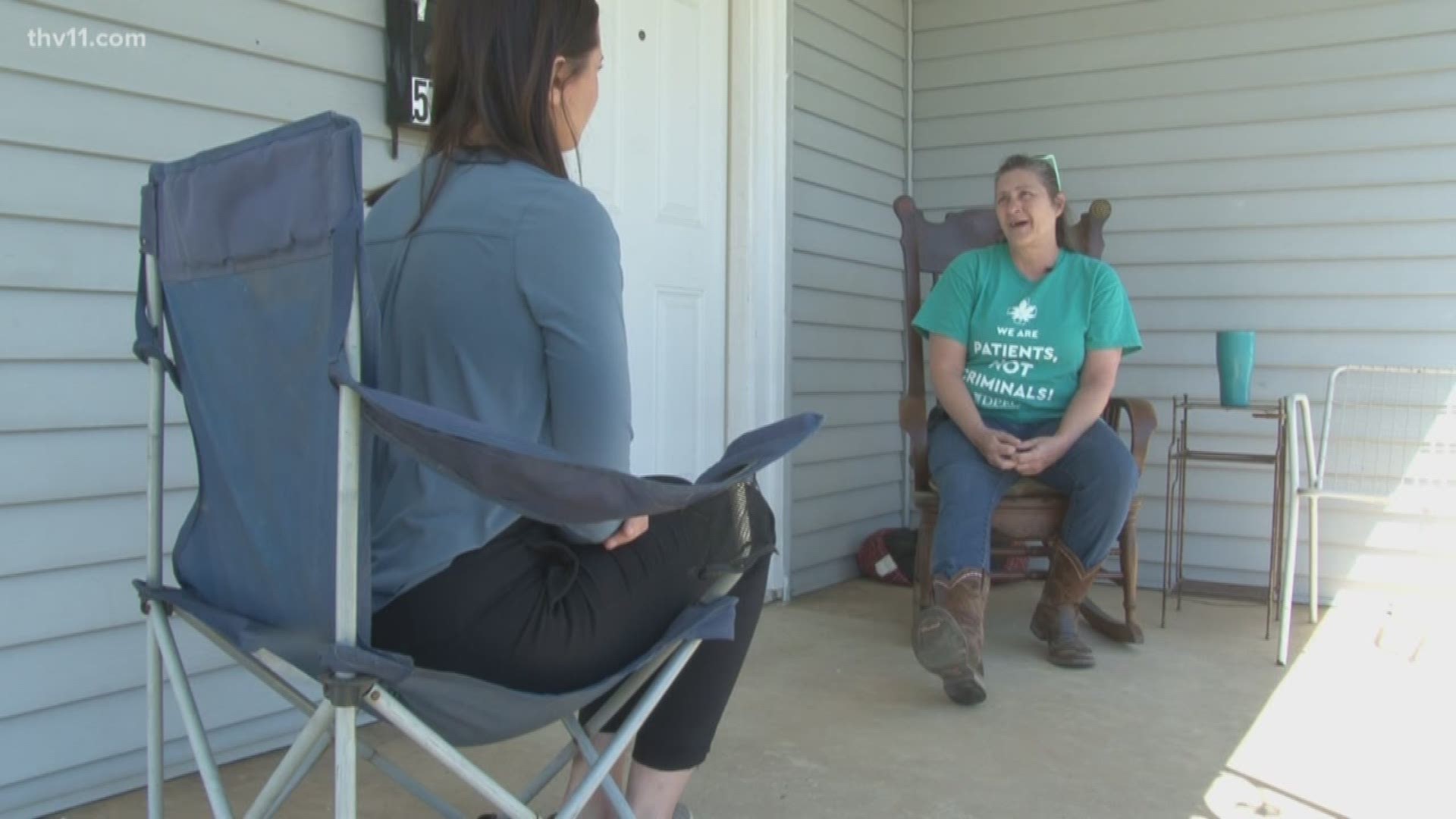 LITTLE ROCK. Ark. (KTHV) – While medical marijuana has been put to a halt here in Arkansas, some people are pushing to get more medical conditions approved for the drug.

The Arkansas Department of Health held a public meeting Monday to hear submissions about possibly adding bipolar disorder to the list.

"I hope to see a lot of people be able to come off some of these medications and heal their bodies,” LaRee Treece said.

Treece is no stranger to bipolar disorder. Her son was diagnosed at 8 years old.

“I got another cousin that’s bipolar. It’s very dear to my heart that we get some of the medications limited and be able to try cannabis or medical marijuana to see if it will help calm them down,” she said.

Doctors prescribed her lithium to treat the condition. However, it was very toxic to his body.

“My son was on drugs for his thyroid because of lithium,” Treece said. “You have to have blood work at least every 3 to 4 months to make sure it’s not doing liver damage.”

But Treece said medical marijuana could be an effective treatment and she is now pushing for the health department to approve it.

"This is a natural medication that doesn't have very many side effects if any besides being hungry and sleepy,” she said.

Storm Nolan with Arkansas Cannabis Industry Association said the health department first has to weigh the risks and benefits of cannabis for bipolar disorder.

"This is important because this is the first test of the Department of Health's willingness to add additional qualifying conditions,” he said.

He said according to the Arkansas Medical Marijuana Constitution, the health department has no reason not to move forward with bipolar disorder.

“I think when they take into account that one of the most popular treatments, Lithium, has severe long term side effect. Cannabis is a clear winner here,” Nolan said.

Robert Brech, general counsel of the health department, said getting a new condition approved could pose some problems.

“I wouldn’t want to give anybody false hope that it’s an easy thing because they’re going to really have to show that the benefits for taking medical marijuana outweigh any risk,” Brech said.

While it is unclear exactly when medical marijuana will come to Arkansas, Treece will be pushing to get bipolar disorder approved.

"They can't cure bipolar but they can help manage the symptoms of it,” she said.

Brech said the department has until May 31 to answer the bipolar petition. If passed, the health department director would make a recommendation to the board of health whether to add the condition to the list of 18.