Following the expiration of the nationwide eviction moratorium, many Arkansans are dreading what the next month could bring. 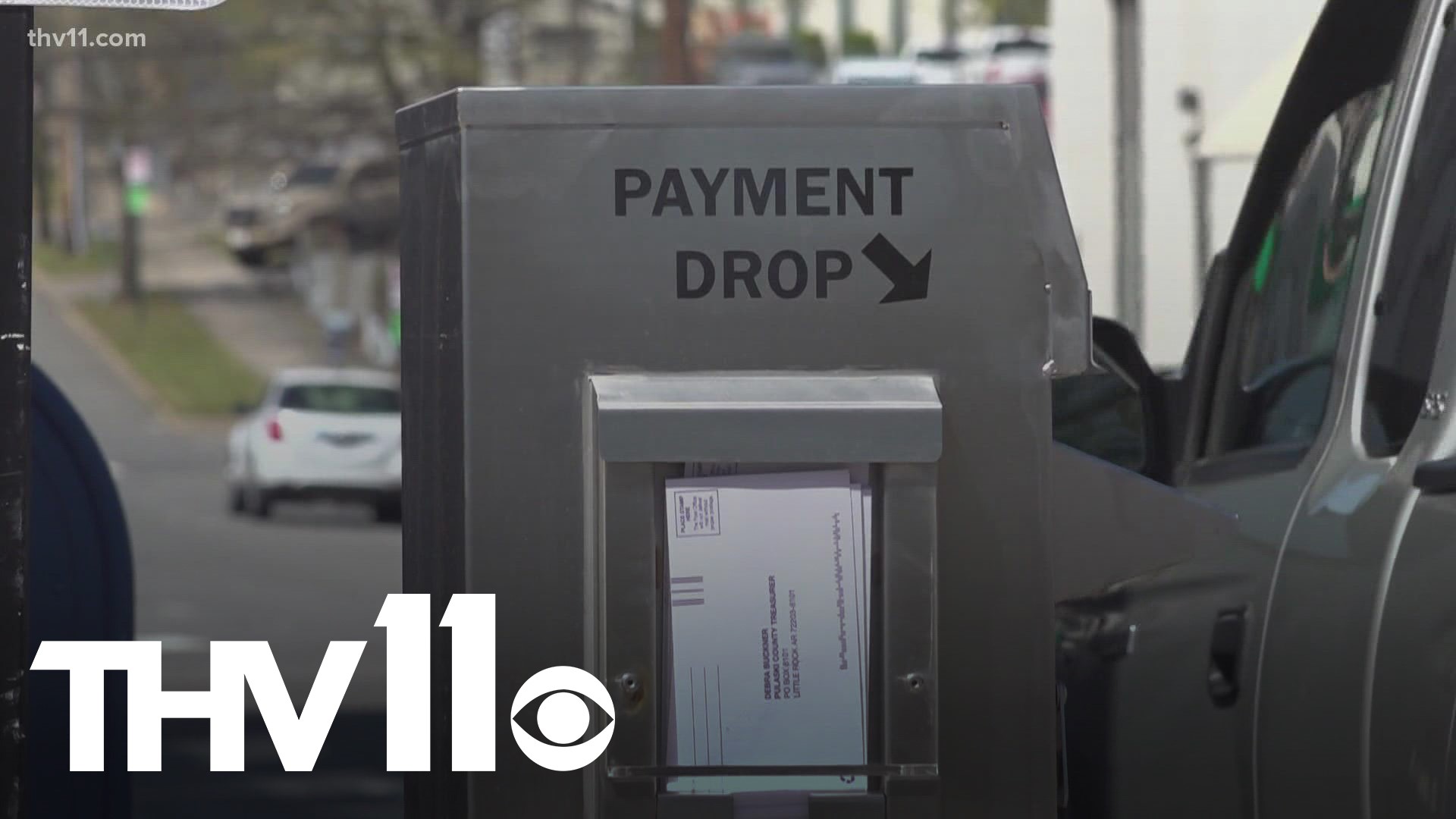 LITTLE ROCK, Ark — A mother has already started packing up her belongings in her Benton apartment. She's being evicted.

"Sahmone" didn't want to fully identify herself with THV 11, but told us the pandemic has taken a toll on her. She gave birth during the pandemic and her now 1-year-old son Riley had persistent pulmonary hypertension of the newborn (PPHN).

She did her best to keep up with finances, with medical bills becoming an added expense, until eventually it all caught up to her.

"I lost my job in January but I had enough money to pay up through April, then May I got behind," Sahmone said. "They're trying to take me to court about non-payment of rent and I'm trying to get an agreement with them."

UA Little Rock Law professor, Lynn Foster said she's concerned with the situation Arkansans now find themselves in. She believes the state will be looking at a huge wave of evictions with landlords suing tenants.

"A lot of landlords have already filed their lawsuits. It's just that they couldn't be carried through to their conclusion because of the moratorium. So there are a lot of cases already in the courts," Foster said.

She said she spoke with one attorney who claimed to have 7 eviction cases scheduled for this week.

There are more than 400 eviction cases filed in Pulaski County according to Arkansas Renters United.

Foster also feels mom-and-pop landlords have been struggling along with their tenants. She wishes landlords had been given payment or assistance rather than simply extending eviction moratoriums for tenants.

Related: Arkansas rent relief program aims to help those facing eviction due to the pandemic]

The state was given $173 million from the federal government to help Arkansans with rental assistance back in January. According to Foster, the last amount published that had been given out was only $2 million starting in May.

The Arkansas Rent Relief Program offers rental and utility aid assistance for both qualifying renters and landlords that were directly impacted by COVID-19.

"It's my understanding that it was released to the state in January, but the Department of Human Services did not set up it's program for distributing this money until mid-May. There's a lot of problems with this program," Foster said.

She said for starters a lot of people are unaware of the program's availability and if they do know about the program, they may still run into road blocks during the application process.

"I'm hearing stories about tenants applying for rent assistance in May and still haven't heard anything back," Foster said. "It's my understanding that it'll be weeks before the application is even reviewed."

It’s the first of the month & now tenants are dreading tomorrow & the coming weeks after landlord court filings to sue start Monday, pic.twitter.com/EGVK0LaIBa

"When the Arkansas Rent Relief Program came out I applied for it and they wouldn't sign the paper," Sahmone said.

She said due to her landlords' refusal to accept rental assistance, she was unable to get an answer on whether she'd received it.

"I'm hoping I get a little bit more assistance so I can get caught up on everything so I can just get out of here," Sahmone said.

Foster said the question now comes down to how judges are going to handle all of this.

Arkansas has the ability to issue it's own state moratorium if government officials deem fit. She said in the beginning, most states issued a moratorium, but that Arkansas did not.