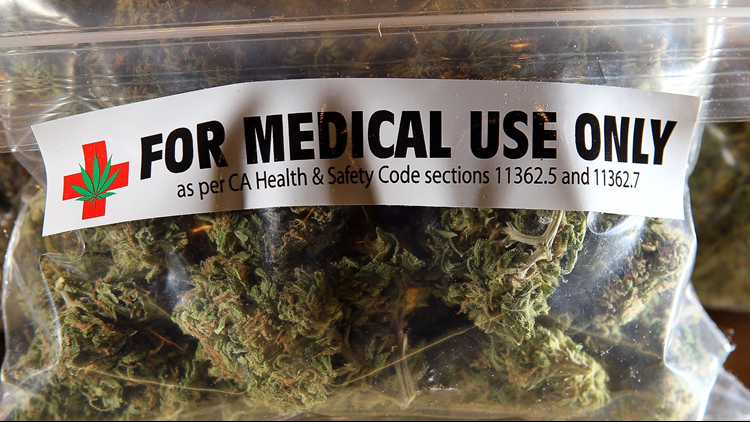 The Arkansas Department of Health has denied a petition to add bipolar disorder to 18 other conditions that qualify for medical marijuana in the state.
Author: Michael Buckner
Published: 4:18 PM CDT May 31, 2018
Updated: 4:39 PM CDT May 31, 2018

The Arkansas Department of Health has denied a petition to add bipolar disorder to 18 other conditions that qualify for medical marijuana in the state.

The petition was denied after a public comment hearing and health professionals weighed in on the decision.

Dr. Gary Wheeler and Dr. G. Richard Smith both recommended against adding the disorder to the list of qualifying conditions.

"The depressive effects of THC cause and prolong depression and THC's frontal lobe release function impairs the judgment needed to manage a severe disease like bipolar disorder," Smith said in a letter to the department.

While Wheeler said the science surrounding bipolar disorder and medical marijuana is "inadequate," he said some products might have a benefit, such as cannabidiol oil (CBD) which is now a FDA approved product.

"Bipolar disorder is devastating disease and if CBD were available and was overseen in an individual trail by a knowledgeable physician," Wheeler said, "it would be reasonable to make available."

The Arkansas Supreme Court will hear arguments on June 7 after a Judge Griffen ruling prevented the state from licensing companies to grow medical marijuana.

You can read the full Arkansas Department of Health decision by clicking here.