Deputy dead after one car accident while on duty, sheriff says

An Independence County patrol deputy died in the line of duty on Thursday morning, Nov. 18 in a one car accident. 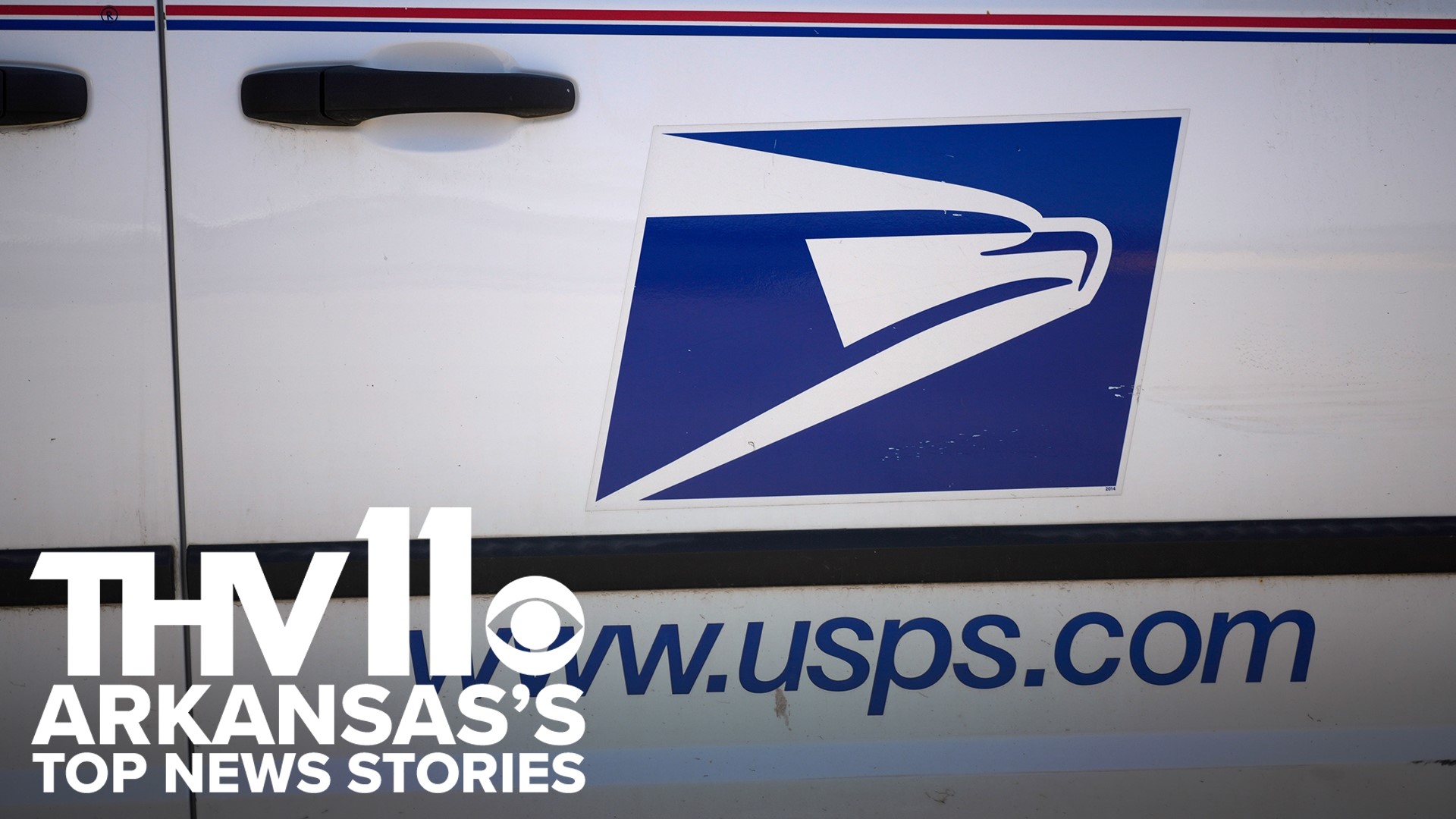 INDEPENDENCE COUNTY, Ark. — According to the Independence County Sheriff's Department, one of their patrol deputies died in the line of duty on Thursday morning, Nov. 18.

"This is a time of tremendous grief for our agency, his family, and our communities," the department said. "Pray for Ramirez’s family blood and blue, our community, and our department!"