A new study shows that Arkansas drivers are apparently the 13th best in America. What are your thoughts? 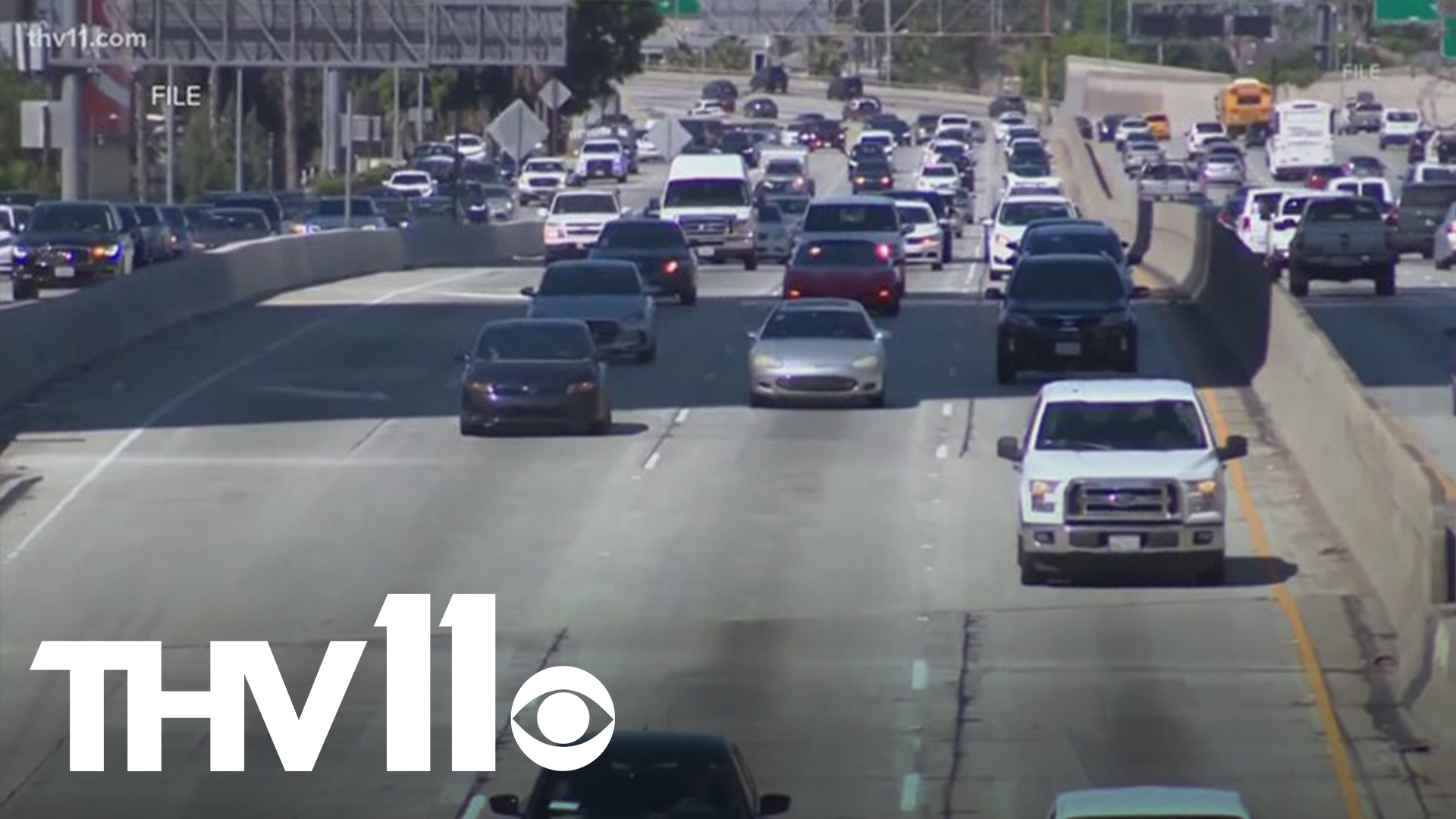 LITTLE ROCK, Ark. — If you were asked where Arkansas drivers stood in a lineup of U.S. drivers from best to worst, where would you guess Arkansas would fall?

According to the latest annual report by QuoteWizard, Arkansas drivers fared pretty well. The study found Arkansas has the 13th best drivers in the nation!

The website states analysts conducted the study by reviewing over two million car insurance quotes and ranking each state based on four contributing factors: accidents, DUIs, speeding tickets and citations.

The natural state ranks right in between Pennsylvania (#12) and South Dakota (#14).

The state with the best drivers in 2021 was found to be New Hampshire, which jumped up 16 spots since the 2020 annual report.

You can find the full report, along with detailed rankings for each state, at QuoteWizard.com.