For months, The CARES Act money has funded the voucher program, but that money has run out. 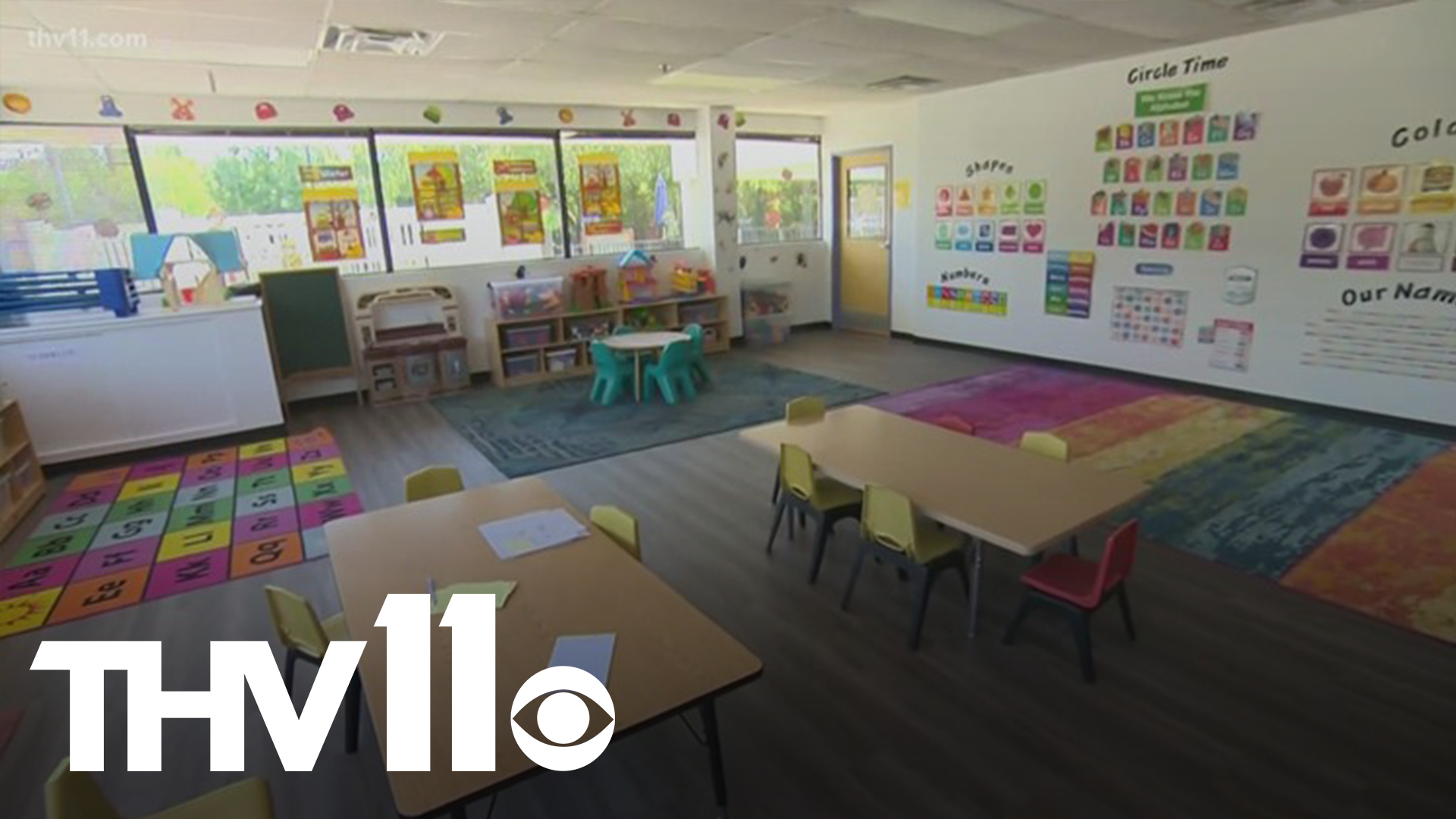 LITTLE ROCK, Ark. — Parents who are essential workers and relying on childcare are now wondering where their vouchers are.

For months, The CARES Act money has funded the voucher program, but that money has run out.

"My daughter would normally attend the Boys and Girls Club, but because of the limit of the number of children they could have this year, we had to find alternative care,” said Sara Mabary, an essential worker.

For Mabary, that move cost her considerably more for childcare, but for months she has taken part in the Childcare Voucher Program.

It’s provided full cost of care during the COVID-19 pandemic.

"It has essentially taken the burden of having to come up with a few hundred extra dollars a month,” said Mabary.

The Department of Human Services said the program has come to a stand-still, causing some disruption for families because DHS has not received additional funding from the COVID-19 Relief Package passed in December.

"This funding is only contingent upon availability,” said Tonya Williams with DHS. “Because we haven't received a notice, our state requires that we have funding before we can spend money."

So now, daycares across the state are having to charge essential workers in full for childcare.

For Mabary's case, that's $500 dollars she said she doesn't have.

"You know, I’ll have to borrow from Peter to pay Paul until the funding comes through,” said Mabary.

Williams said DHS is also anxiously waiting for the funding.

When they do receive the money, they'll work with the more than 6,000 families they've already been serving.

Luckily with a larger relief package, they expect more funding, which they hope will help more Arkansans.

"So, we may be able to go longer and serve more families, but it is one time in nature. It's not going to last forever,” said Williams.

DHS is unsure when they’ll receive funding; however, it could be any day now.