Arkansas executes Ledell Lee, first execution since 2005 for the state

GRADY, Ark. (KTHV) - The State of Arkansas has executed Ledell Lee, who was convicted for the murder of Debra Reese in 1993. It is the first execution in the state since 2005. 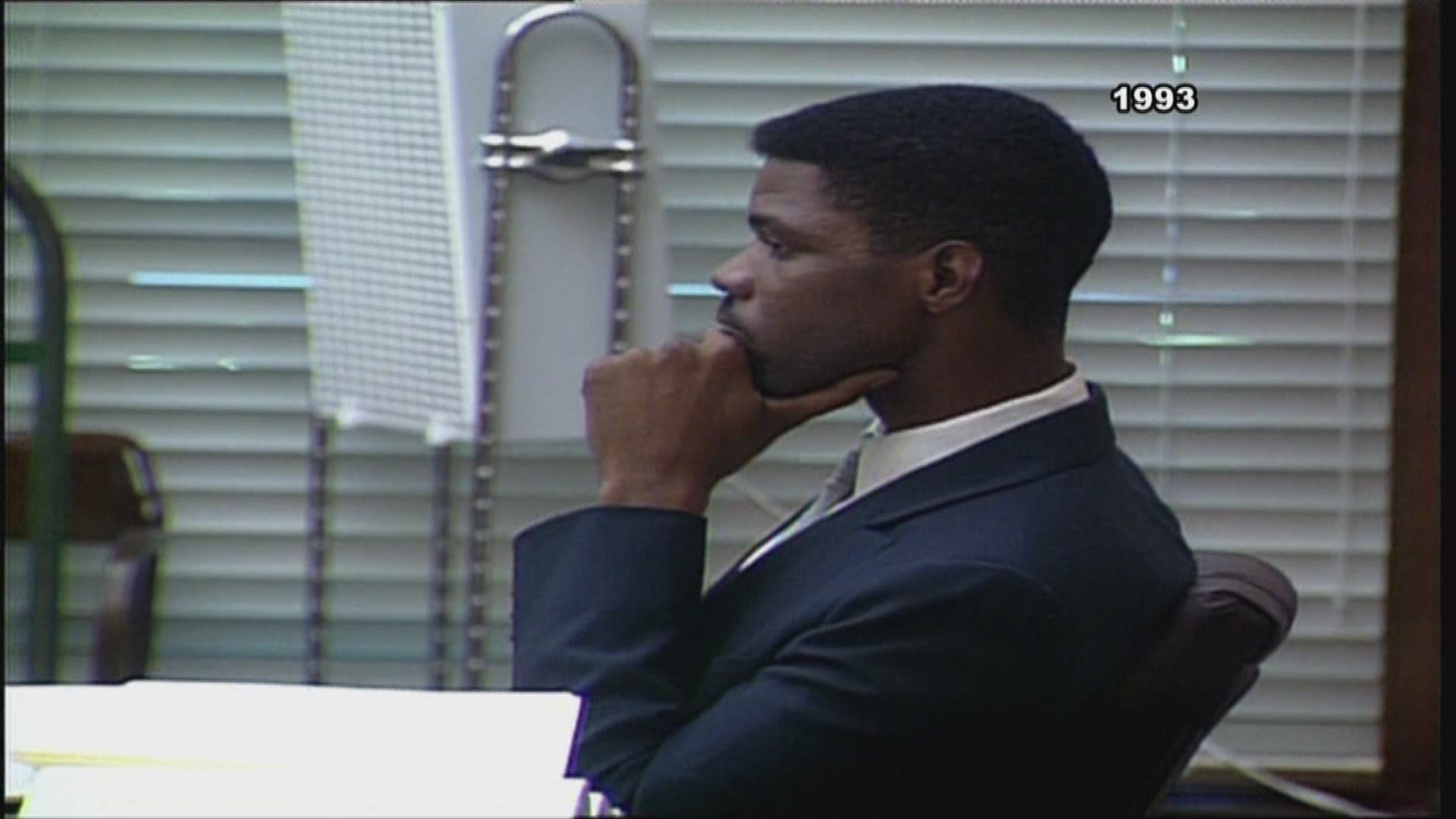 GRADY, Ark. (KTHV) - The State of Arkansas has executed Ledell Lee, who was convicted for the murder of Debra Reese in 1993. It is the first execution in the state since 2005.

The United States Supreme Court lifted the stay of execution nearly 30 minutes before Lee's death warrant was set to expire.

Reese was struck approximately 36 times with a tire thumper, a tool used by truck drivers to check their tire pressure. Her husband was a truck driver and left her with the thumper as a means of protection.

Though Lee has maintained his innocence since the murder 24 years ago, his last efforts to stay his executions were met with denials from both Arkansas and federal courts.

The Innocence Project and the American Civil Liberties Union joined his case days before he was executed. On Thursday, his attorneys filed a civil rights lawsuit asking for a stay of his execution to allow more time for new DNA testing in the case.

"It is inappropriate for the state to rush to execute before a defendant's innocence claim can be properly examined," said Nina Morrison, a senior staff attorney with the Innocence Project. "All we are asking for is a hearing on Mr. Lee's claim that modern DNA testing can prove his innocence."

Lee's attorneys were looking to test a drop of blood on one of Lee's shoes and hairs found at the crime scene. They also wanted to call into question the three eyewitnesses.

Lee constantly faced what he thought was ineffective counsel during his fight to prove his innocence. During his first post-conviction hearing, his lawyer was drunk during the trial and interjected “blah, blah, blah” into his statements.

For his last meal, Lee declined to order anything, instead asking to receive communion. Lee was offered the same food as other inmates.

In the death chamber, Lee was asked twice for any last words and he refused both times. Lee's official time of death was at 11:56 p.m. on Thursday, April 20.