"We kind of felt like our business was running pretty smooth until the snow storm hit and then that created a hiccup there that we're getting through." 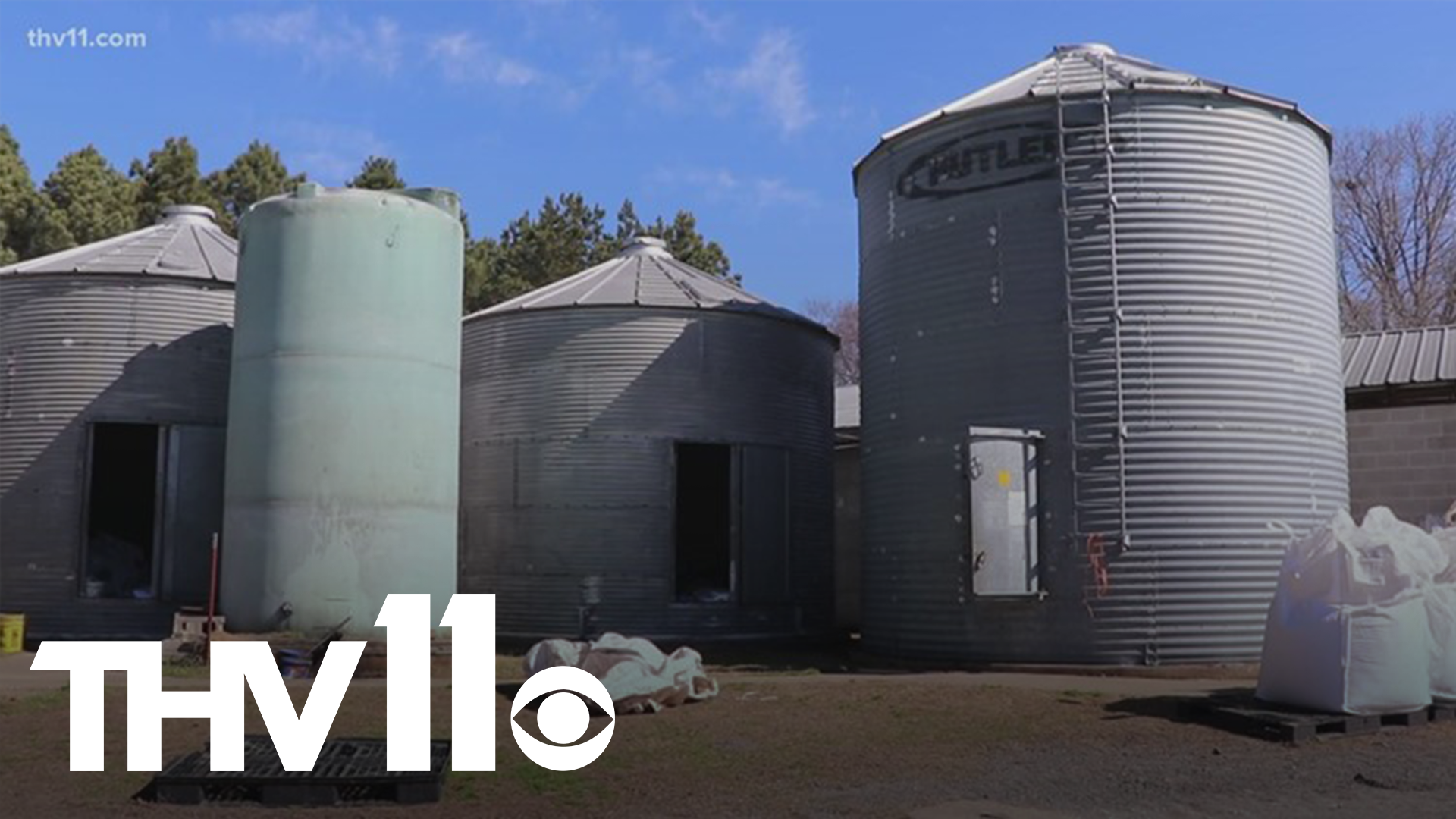 BISMARCK, Ark. — Even though the snow has melted and the weather has warmed up, some Arkansans are still feeling the impact from February's winter storm.

Just when farmers thought they were finally back on their feet once they adjusted to COVID-19, the winter storm hit.

Leaving some to play catch-up while others, like Jay Lee, are still waiting on supplies.

"Farming and agriculture the entire past year and then going into this year, it seems like we are riding a rollercoaster," he said.

"We kind of felt like our business was running pretty smooth until the snow storm hit and then that created a hiccup there that we're getting through," he said.

"Animals have to be cared for a little bit different, more intensive to keep enough energy and feed in them and hay in them because they're utilizing more energy in the cold and the wet," he said.

Just like many others around the state, the snow and ice created major water issues across Lee's acres.

"When you get down below 0 in the freezing, keeping water in the livestock becomes a challenge," he said.

But even now, with the snow melted and temperatures warming, Lee said some challenges continue.

"The bottleneck of when trucking shut down for an entire week, is getting our products in here to make feed with for the animals," he said.

Lee is still waiting on one truckload, carrying alfalfa, that should've been here weeks ago.

Despite the slow down, Lee said they should be fully back on track by the end of the week.

"This is the normal busy season and has more demand for feed and things for livestock, it just really put a crunch on us." he said.

Due to the frigid temperatures, some Arkansas farmers did lose cattle and barns were even ruined from the heavy snow.

According to Lee, they are also starting to see grain prices increase. For him, the cost of corn and soybeans have shot up 50% in the last 6 months.