10-year-old Sadie Montgomery from Little Rock wrote, "Don't you know denial is a stage of grief? Eventually you're going to accept it." 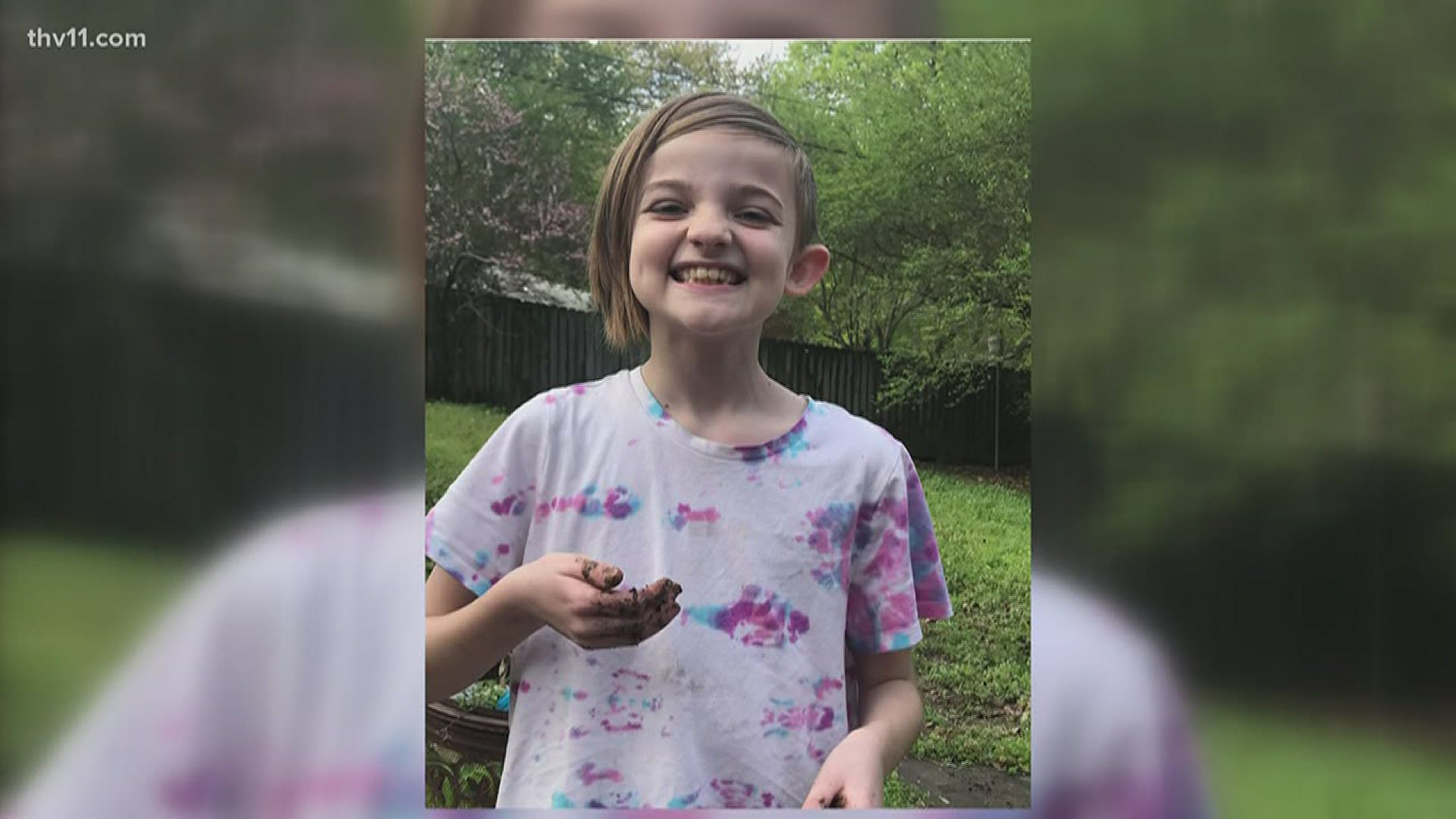 LITTLE ROCK, Ark. — 10-year-old Sadie Montgomery has relatives who she cares deeply for— some are high risk for the severe symptoms from COVID-19.

When she saw people on the news or in her neighborhood breaking the social distancing rules that are put in place to help prevent the spread of the virus, she felt powerless.

Her mother suggested a letter to the editor of the Arkansas Democrat-Gazette. Her grandmother sent that letter to us, and here are some of the things Sadie said, beginning with:

I'm extremely upset at the behavior of these people who aren't taking this virus seriously. It's childish and irresponsible.

And she talks about the problems she has seen, asking,

What if it was your own child in that hospital?

What are people doing messing around?

How are you going to tell your kid that you were irresponsible and did a bad thing, costing your other kids life?

And she ends with a loaded commandment:

Stop the murder and flatten the curve.

Sadie, a child who felt powerless over protecting her family, hoping her words will fortify us all. Knowing a child cares this much makes us pay attention.

Not to mention, she threw in an insult that we can't stop thinking about:

You're a bunch of baloney eating octopus throwers. I really don't understand.