From Texarkana to Jonesboro, Little Rock to Fayetteville, cities in the state are all seeing similar issues. 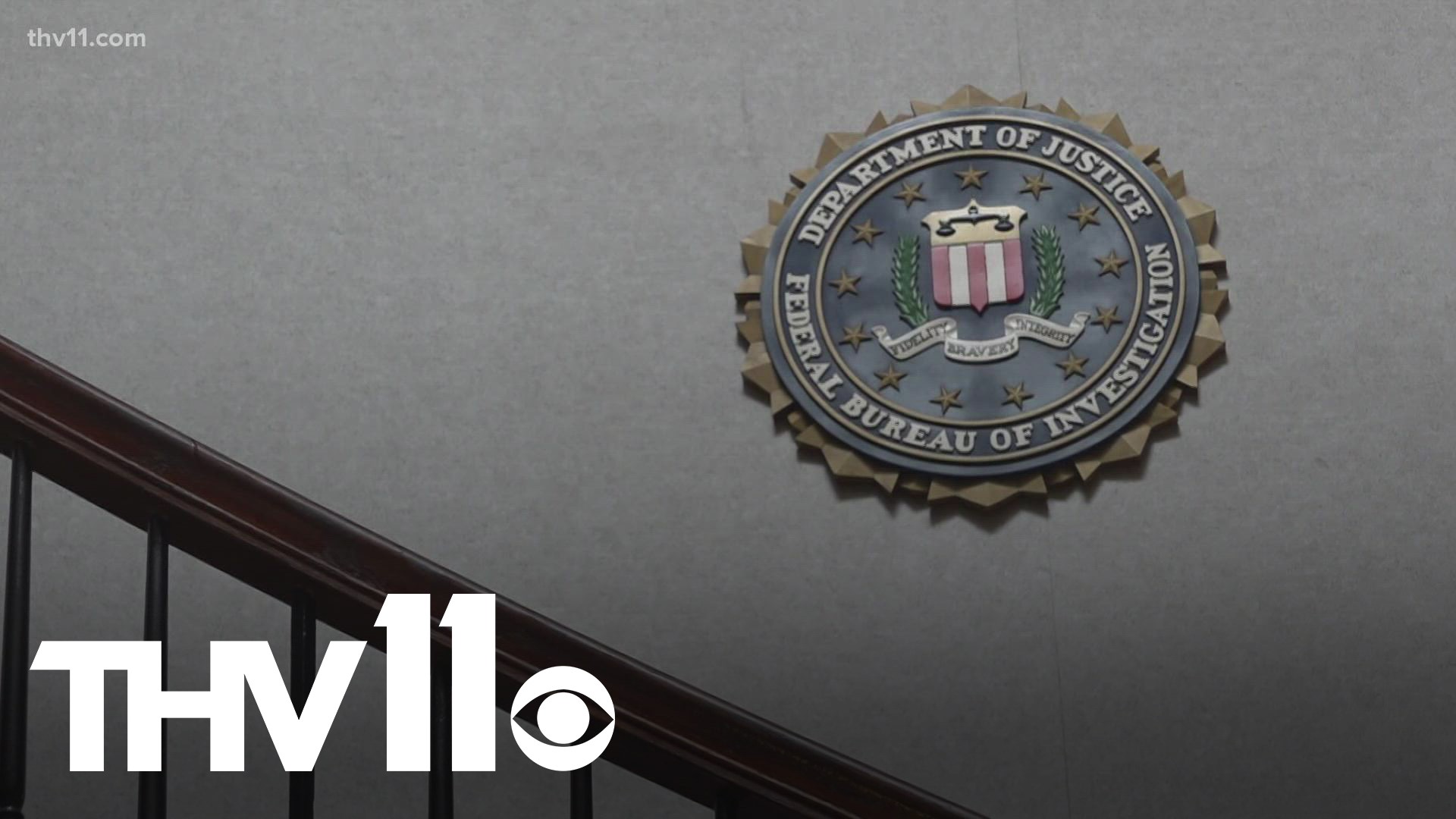 LITTLE ROCK, Ark. — It doesn't matter who you ask – corner to corner, violent crime in the Natural State is higher than normal.

Compared to the national average, violent crime is up almost double in Arkansas over the past year.

Law enforcement officials from departments statewide met at the Little Rock FBI building Thursday to discuss the rise, and how to solve it.

From Texarkana to Jonesboro, Little Rock to Fayetteville, cities in the state are all seeing similar issues.

"In the incidence of homicides in our major metropolitan areas, in some instances it's higher than the city of Chicago," James Dawson, Special Agent in Charge for the FBI-Little Rock Bureau, said. "The number of homicides in the state is certainly disturbing."

So, what's causing this? It could be the pandemic, but many officials Thursday said they don't have a clear enough picture to say.

Little Rock Assistant Chief. Wayne Bewley, said there's one thing they do know – what happens in these communities impacts everyone, law enforcement included.

"Clearly it impacts people's abilities to go about their daily activities. It does cause concern and it affects us in the same way," he said.

When it comes to fixing this, there isn't a surefire answer. Different departments have tried different things – Jacksonville just started a new program for community engagement.

"So that's helped us drop our numbers a little bit, is working the cases," Hibbs said. "So it's CID, patrol, community outreach, and it's an all around effort."

But all that were involved in today's discussion said it can't be just them if Arkansas is going to curb violent crime.

They said there's got to be help from the community to get through this too.

"We work together as a team, because we can't do it alone," Col. William J. Bryant, Director of the Arkansas State Police, said. "Also, prevention and education. Our troopers go to a lot of schools and talk about drugs and guns and different things like that. It's kind of a holistic approach, because we're all dedicated to serve the citizens." 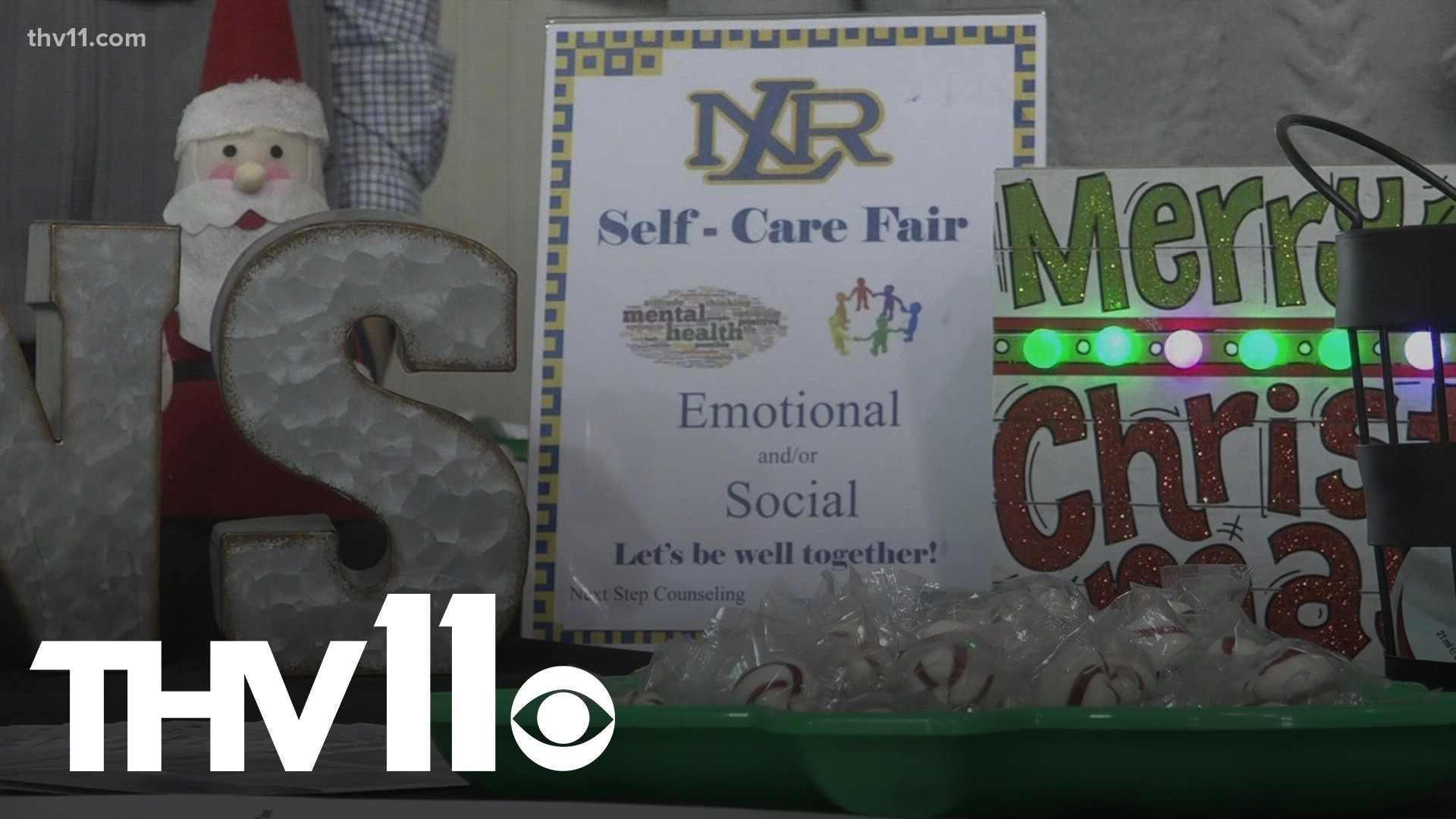