The legislator wants to replace Arkansas's statues at the National Statuary Hall to honor Daisy Bates and Johnny Cash. 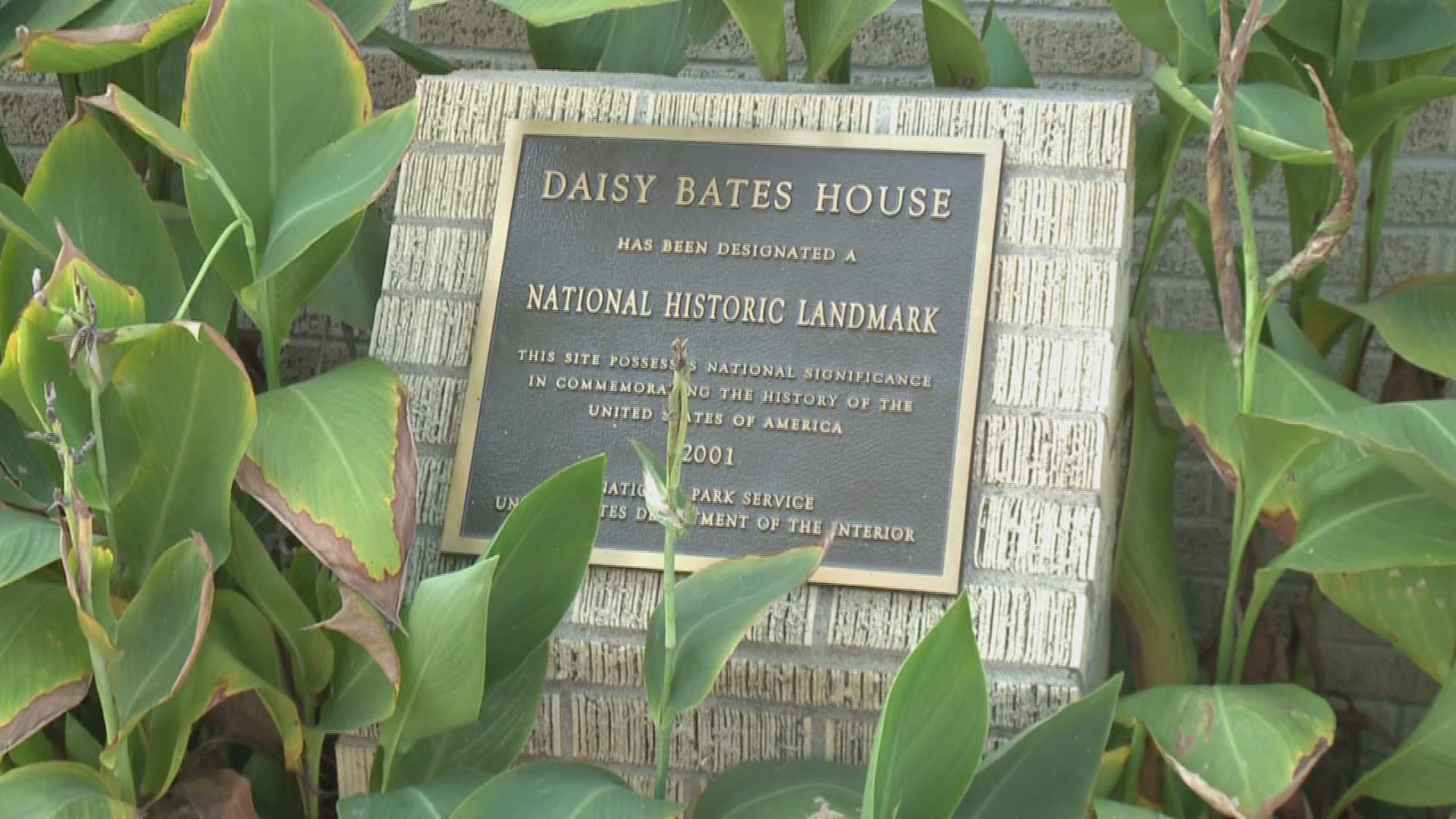 On the first day of the 92nd General Assembly, an Arkansas legislator has introduced a bill to replace the two state statues at the National Statuary Hall Collection to honor Daisy Bates and Johnny Cash.

Rose was a lawyer who lived in Arkansas and was a founder of the American Bar Association. Clarke was the 18th Arkansas Governor and served in the U.S. Senate.

Bates is a well known civil rights activist who helped nine students in 1957 during the desegregation of Little Rock Central High School. The Arkansas legislature has previously declared the third Monday of every February as Daisy Gatson Bates Day.

And it goes without saying, Cash is one of the most influential artists in American history. Born in Kingsland, Cash's life and music has inspired musicians, filmmakers and more. He has sold over 90 million records and has received multiple Grammy awards.