In a few months, Arkansas will run out of combinations. The new ones will have three letters, two numbers, then another letter. 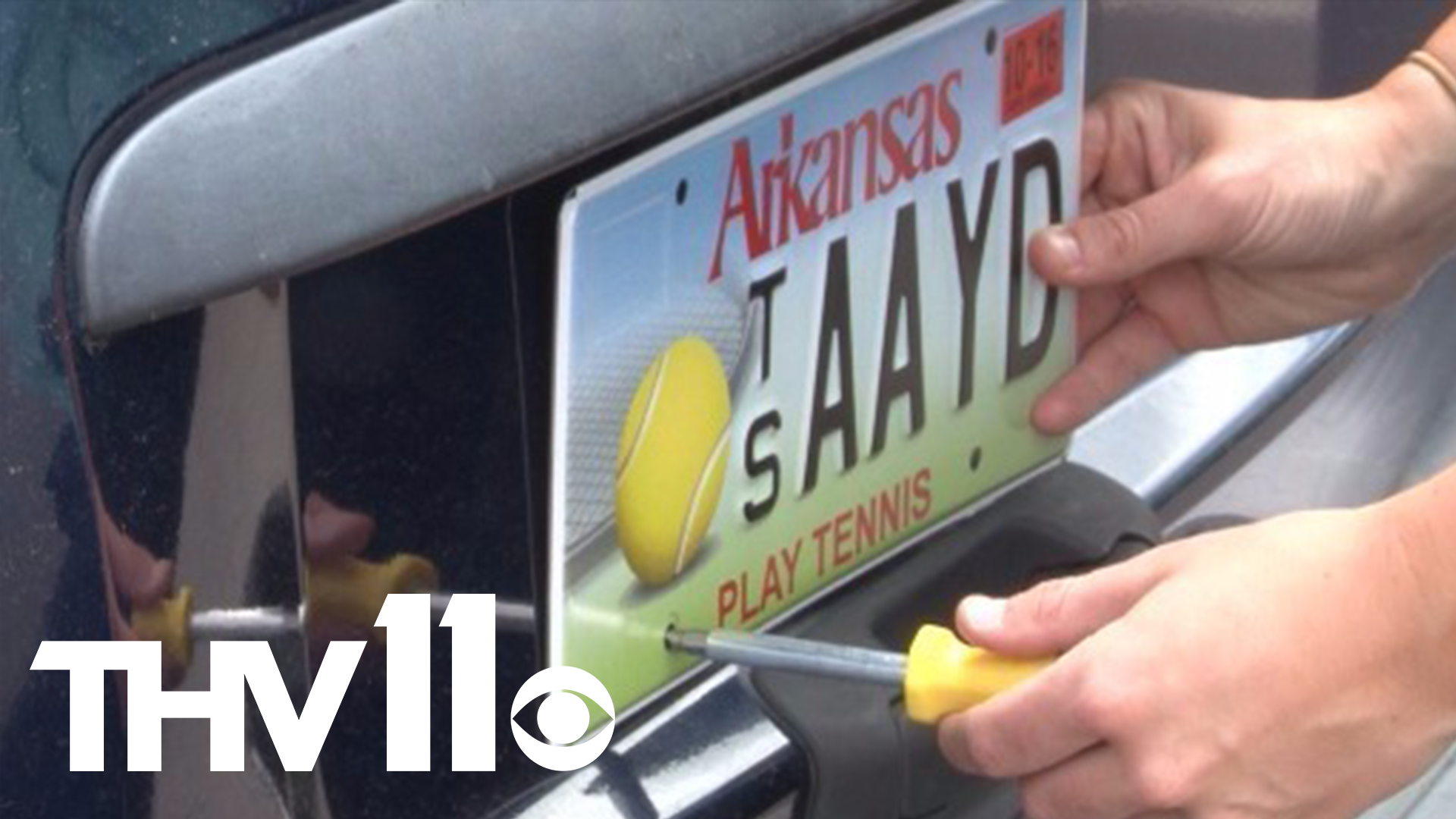 But this change isn't concerning the design -- it's about the combination of letters and numbers.

In a few months, Arkansas will run out of combinations.

For decades, the plate has been three numbers followed by three letters.

"Some lucky Arkansan is going to receive 999ZZZ and I think that will be one of the cooler plates in Arkansas because it will be the last that we issue in the three letters, three numbers category," said Scott Hardin.

Arkansas will move to a new combination. It will be three letters, two numbers, then another letter.

This should provide millions of new combinations and shouldn't need to be changed for another decade or two.

RELATED: Arkansas officials warn of jury duty scam after an uptick of victims