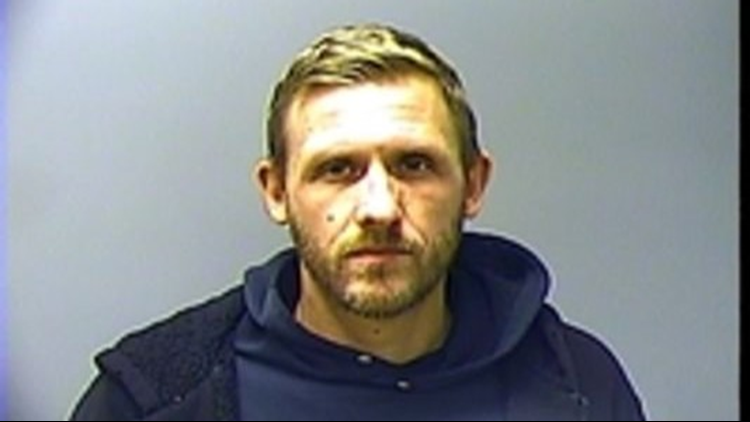 A 39-year-old rural Mountain Home man was arrested on election day after he allegedly made more than 40 calls to CNN headquarters, some of which included death threats against CNN anchor Don Lemon.
Author: Josh Dooley (Baxter Bulletin)
Published: 10:47 AM CST November 8, 2018
Updated: 10:59 AM CST November 8, 2018

A 39-year-old rural Mountain Home man was arrested on election day after he allegedly made more than 40 calls to CNN headquarters, some of which included death threats against CNN anchor Don Lemon.

The next day, Matthews is accused of calling the network six times in the span of 23 minutes. During one of the calls Matthews reportedly asked to be directed to Lemon's "dead body hanging from a tree."

During another call in that short span, Matthews reportedly asked the operator to help kill Lemon.

An Atlanta Police Department investigator assigned to the Department of Homeland Security was able to track the phone and reportedly learn it belongs to Matthews. The investigator, M.J. Condland then contacted authorities with the Baxter County Sheriff's Office.

Brad Hurst, an investigator with the BCSO took the case and spoke with an individual who knows the voice of Matthews, according to an affidavit filed in the case. That individual reportedly identified Matthews' voice in recordings CNN made of the phone calls.

The affidavit noted Matthews alleged calls appeared to suggest a pattern of harassment based on certain political beliefs.

The four felony counts of terroristic threatening Matthews faces are Class D felonies punishable by up to six years each in prison upon conviction.

The affidavit filed in Baxter County Circuit Court does not mention if investigators spoke with Matthews regarding a motive for the phone calls. Electronic court records in Baxter County do not show any other felony cases against Matthews.