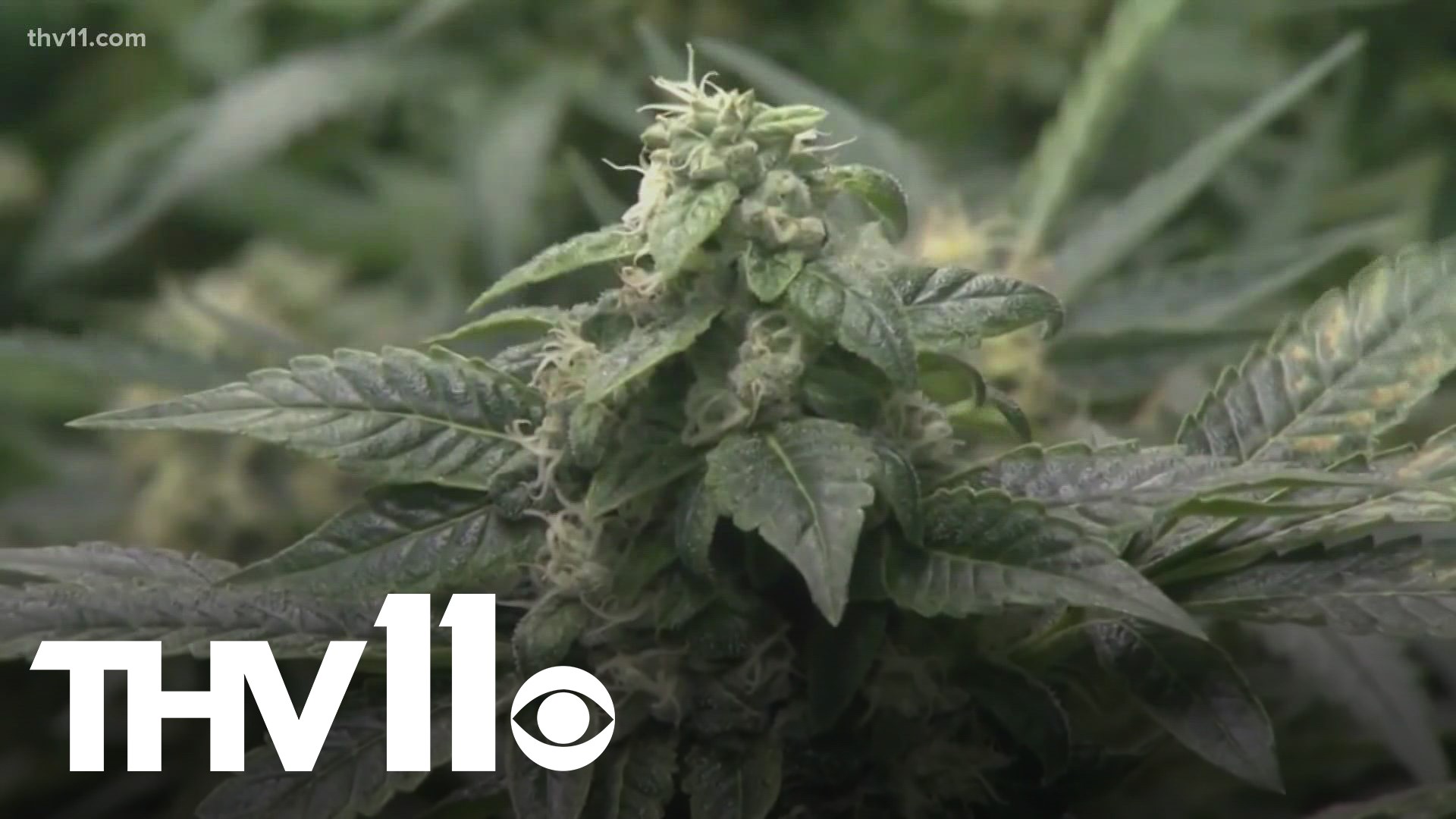 LITTLE ROCK, Arkansas — It's been two years since medical marijuana became legal in Arkansas and the revenue is showing for it.

The state has collected almost $50 million total in tax revenue.

"A year ago we said, let's give it time. Let's let all the dispensers get up and running and then we can really see where this industry is. I think we're there," said Scott Hardin, Arkansas Medical Marijuana Commission Spokesperson.

When the pandemic hit, there were concerns about what would happen to the industry as other businesses were struggling to keep customers coming through the door.

"In about March of 2020, we saw a spike in sales and that spike has really been quite consistent since that time it's been been there," said Hardin. "As of today since that first dispensary opened, they've spent more than $400 million on medical marijuana and they've purchased about 60,000 pounds."

So, where does all that money go?

Breaking it down, 6.5% goes to state agencies but a portion goes to cancer research. Four percent goes to national cancer institute at UAMS.

UAMS is the only national cancer institute in Arkansas and said they have received a total of $45 million of support.