Prematurity Awareness Month is something is personal for Arkansas mother, Jordan Sorey, whose baby boy was born three months early on May 6, 2016. 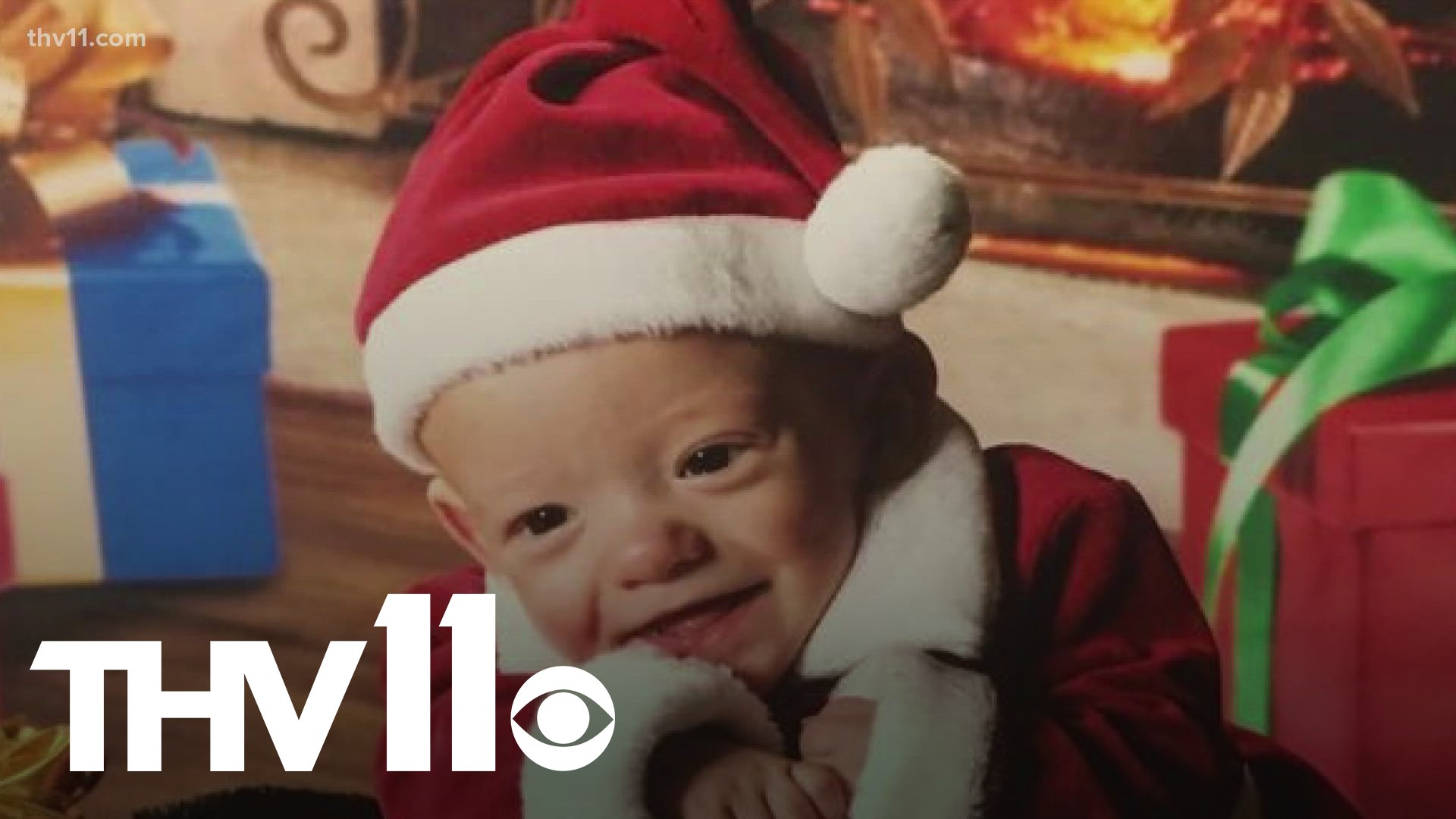 LITTLE ROCK, Ark. — For many parents, welcoming a healthy newborn into the world is a joyous occasion, but it can also be stressful when your child arrives sooner than expected.

It is something that Jordan Sorey knows all too well.

"You always think going into it, 'I'm going to have a healthy pregnancy, go all nine months and be miserable, and be ready to have it.' And I never got that," Sorey said.

Back in May 2016, she went to her OBGYN for a regular checkup.

"It was my glucose test, followed by an ultrasound," Sorey said.

During that checkup, her doctor realized that her normal visit would need to become an extended stay in the hospital.

"She was like, you're measuring a little small," Sorey said. "We're going to go ahead and, you know, admit you to the hospital."

Broox, her son, wasn't supposed to arrive until July 29th, but doctors made it very clear that he'd be arriving a lot sooner.

"He said, 'you're not leaving until you have this baby.' And I was like, 'I'm 28 weeks, I still have another three months,'" Sorey said.

Three days later after an emergency C-section, she gave birth.

Broox didn't even weigh a pound and stayed in the Neonatal Intensive Care Unit for 103 days until he was discharged on August 16, 2016.

NICU doctors would later find out that Broox was born prematurely because of a rare condition that prevents a baby from growing to a normal weight during pregnancy.

"I was eating everything I needed to, everything I was supposed to, but none of the nutrients were going through to him," Sorey said.

She considers her lucky, but for some families, that is not always the case.

In Arkansas, infant mortality started rising over the past five years.

"We really wanted to be partners with hospitals to help them elevate their care to help them track their quality and really move the needle on newborn care," Ross said.

He said it is not uncommon for babies to be born in hospitals that lack proper resources.

Through the nursey alliance, Arkansas Children's Hospital has teamed up with other hospitals to help provide better care to those families in hopes of reducing infant deaths.

"We're very fortunate to have great resources, especially in Respiratory Care, and nursing. And we leverage those resources to help nursery alliance hospitals with education and training, especially," Ross said.

Sorey is grateful for the resources that helped her and baby Broox through such a tough time.

"He's amazing and strong and fought through it," Sorey said.

They are hoping this will allow doctors and nurses to talk with families when a baby cannot be transferred to another hospital quickly.