Yes, mosquitos are coming back and the winter storm didn't stop them

Spring is in the air... and so are the pollen and bugs. Here's a look at what to expect for the spring season. 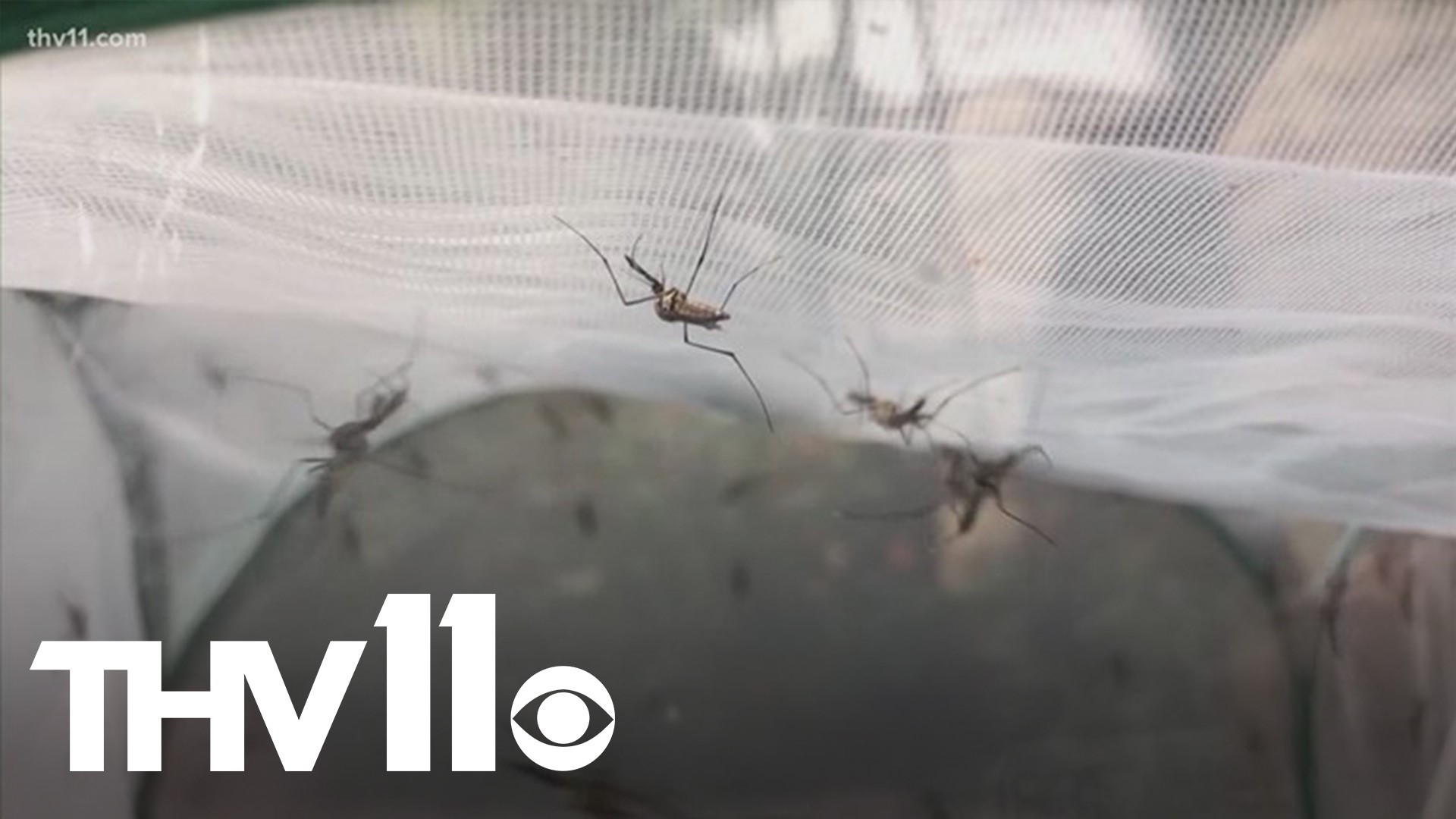 LITTLE ROCK, Arkansas — Just two weeks ago we were covered in snow. Now, we have temperatures in the 60's.

One would think the freeze would make the spring nicer and easier, but it may not have made much of a difference.

People like Shannon Garrett and Chastity White are enjoying the nice weather by getting outside. They already sense spring is on its way.

"You can smell the pollen. It's already creeping around the corner. A few bugs that we are already surprised are already on the horizon," said Garrett.

After the freeze, some thought the mosquitos and flies would have died off, making for a tolerable spring, but that's not the case.

"Most all of our mosquitos are endemic to the area and they have adapted even to our coldest winters," said Entomologist Kelly Loftin.

Loftin says don't get your hopes up that you'll see fewer of our native ticks and bugs this year, but there are other species that will be impacted.

Fire ants are not native to Arkansas and have not adjusted to the quick shifts in temperatures. Loftin predicts there will be less this spring.

And allergy season is beginning with our earliest pollens in bloom.

It's still too early in the season to tell how high this year's pollen count could be.

"The main tree pollen that people suffer with is oak tree pollen, and we still have 3 or 4 weeks until that really gets to high levels," said Dr. Sitz.