In the past week, central Arkansas has had multiple shootings, with each either impacting or involving students. 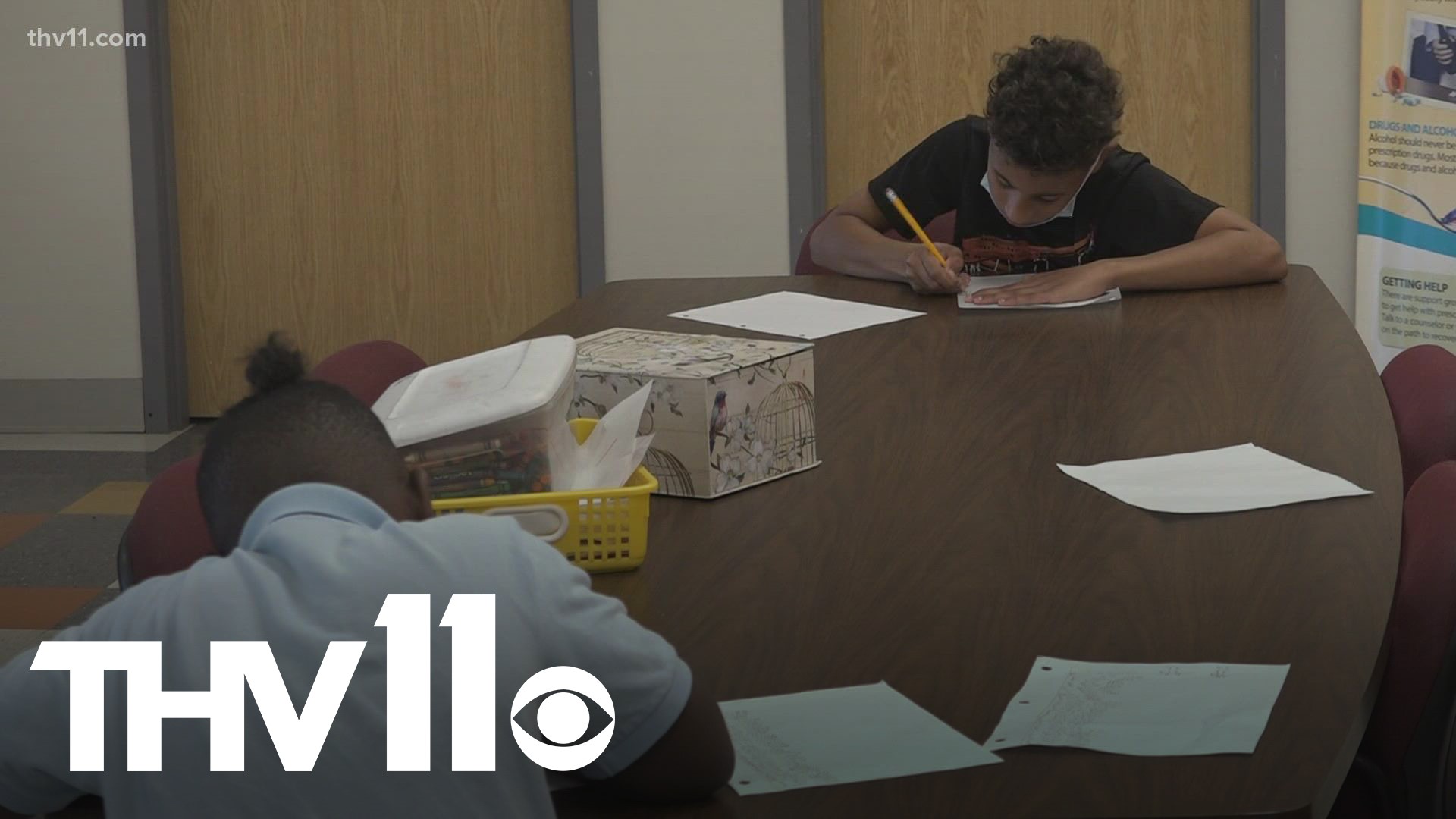 LITTLE ROCK, Arkansas — Last week, a shooting happened near Central High School, with the bullets hitting the southern part of the building.

No one was injured, but Little Rock School District (LRSD) made sure counselors and therapists were available for those who needed to talk.

"Some of it was one-on-one, most of it was a whole group. Just processing those events of what happened," said Kim Williams, LRSD Guidance and Counseling Director.

In the following days, North Little Rock High School would be impacted by a shooting as a student was shot near the campus. Shortly after, a Pine Bluff college student was shot and killed while celebrating homecoming night in the city.

As tragic as these outbursts of violence are, there's unfortunately a growing sense that we're now becoming more accustomed to them, especially now that so much information is right in our hands.

"The more they consume those things, the more they identify and self-identify with what's being posted," said Williams.

Williams said overconsumption of social media and a lack of conflict resolution skills are both big issues they are seeing with kids -- issues that support systems can help solve.

There are people in Little Rock who are making sure kids stay safe and off the streets. An organization making that their mission is Bridge 2 Success.

Caleb Mccrary started Bridge 2 Success when he was in high school. Now, he's helping students who were in his shoes by becoming a mentor.

"I can definitely say as one who came up in this program, if I can get my kids into it whenever I have them if it's still around I would do it," said Mccrary.

The organization offers a safe space for students to study and play after school and during the summer. And after 10 years in business, their biggest success story comes from the kids who graduate as adults, giving back to the community.

"If in fact we don't give back from what we have accomplished or received in life then we can't help the next person succeed," said Bridge 2 Success Founder, Ronald Wilkerson.

Bridge 2 Success is beginning a violence-prevention community outreach program aimed at helping teens and young adults make a difference in the community. It starts later this month.