Arkansas police officers on leave after man dies in custody

Three Arkansas police officers have been placed on administrative leave after a man died while in their custody. 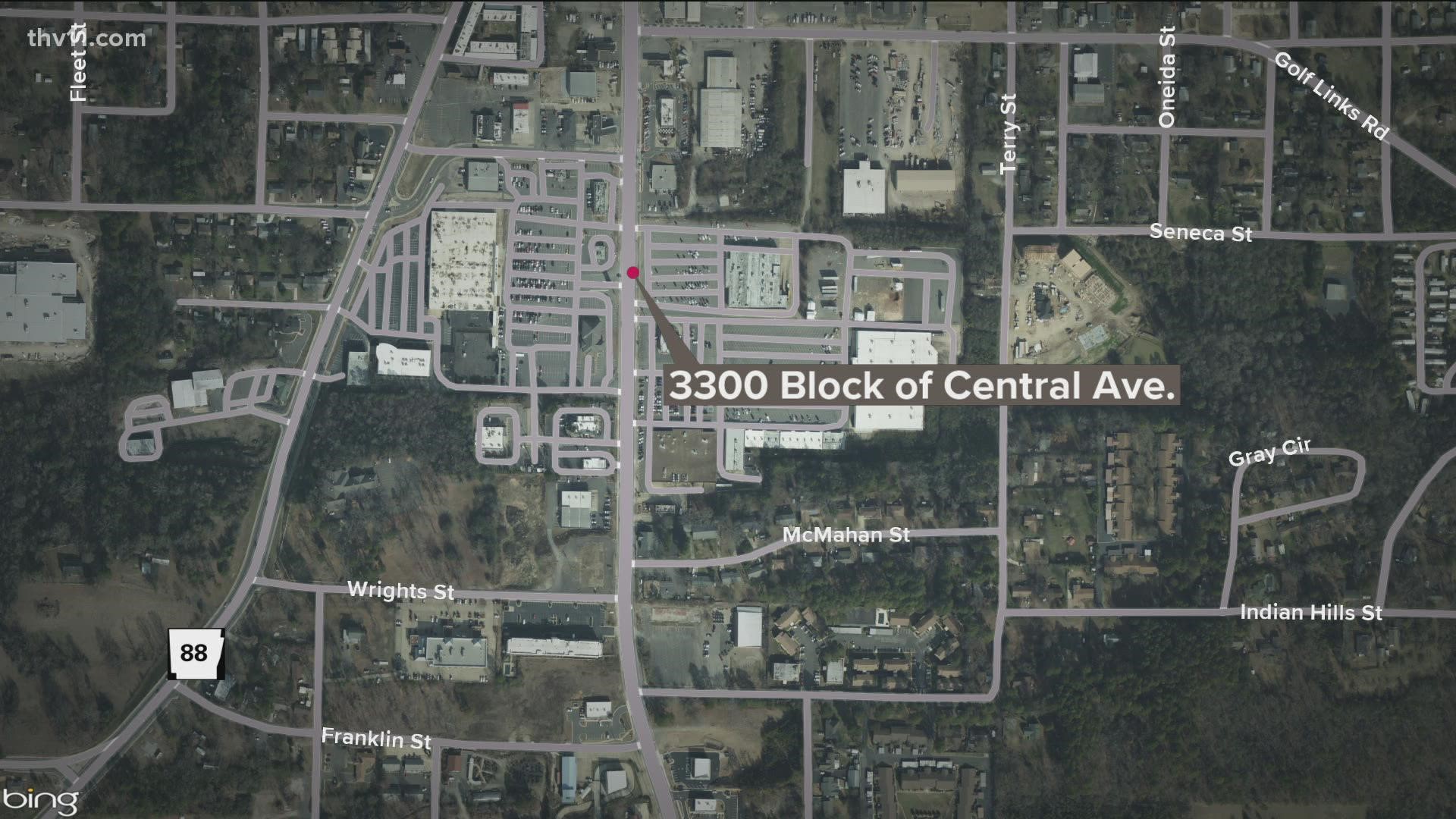 HOT SPRINGS, Ark. — Three Arkansas police officers have been placed on administrative leave after a man died while in their custody.

Officials say that the officers with the Hot Springs Police Department had placed 30-year-old Brandon Klorik in custody after responding to a welfare check call at around 9:45 a.m. Saturday.

Hot Springs Sgt. Patrick Langley said in a statement that after Klorik was placed in police custody “due to his behavior," he became unresponsive.

Klorik was taken to a local hospital, where he was pronounced dead. Arkansas State Police has taken over the investigation into Klorik’s death.