Arkansas Republicans have proposed a resolution that would make January 22 as the "Days of Tears" which would mourn abortions. 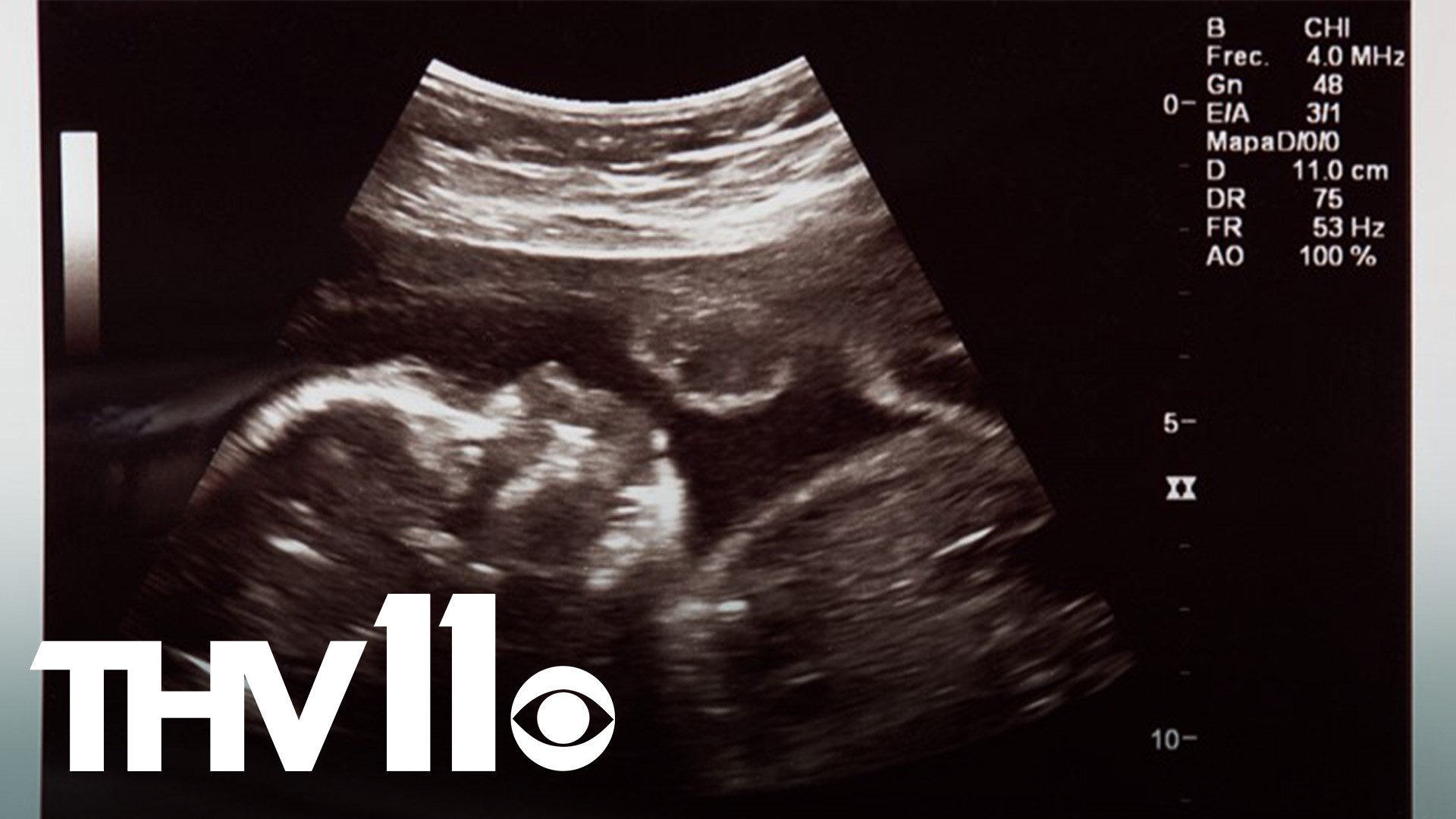 LITTLE ROCK, Arkansas — (Eds. note: The video attached is regarding another proposed bill related to abortion.)

A group of Arkansas Republicans have proposed a resolution at the start of the 93rd General Assembly that would recognize January 22 as the "Days of Tears."

The date was chosen by the anti-abortion legislators because on January 22, 1973 the United States Supreme Court released its landmark decision in the Roe v. Wade case.

The court ruled in a 7-2 decision that a woman's right to have an abortion was protected by the Fourteenth Amendment.

According to the resolution, the "Days of Tears" would mourn the abortions that have been performed since 1973.

A 2019 report from the Associated Press said the number and rate of abortions in America are the "lowest levels since the procedure became legal nationwide."

If passed, the resolution would encourage Arkansans to lower their flags to half-staff on January 22 of every year.

State Sen. Jason Rapert, who is a co-sponsor on the resolution, has also filed a bill which would make abortion illegal in Arkansas unless to save the mother's life. If passed, that bill would most likely head to the U.S. Supreme Court in a direct challenge to the Roe v. Wade decision.