It’s anything from ketchup packets to fish to takeout products. Central Arkansas restaurant owners said it just depends on the week. 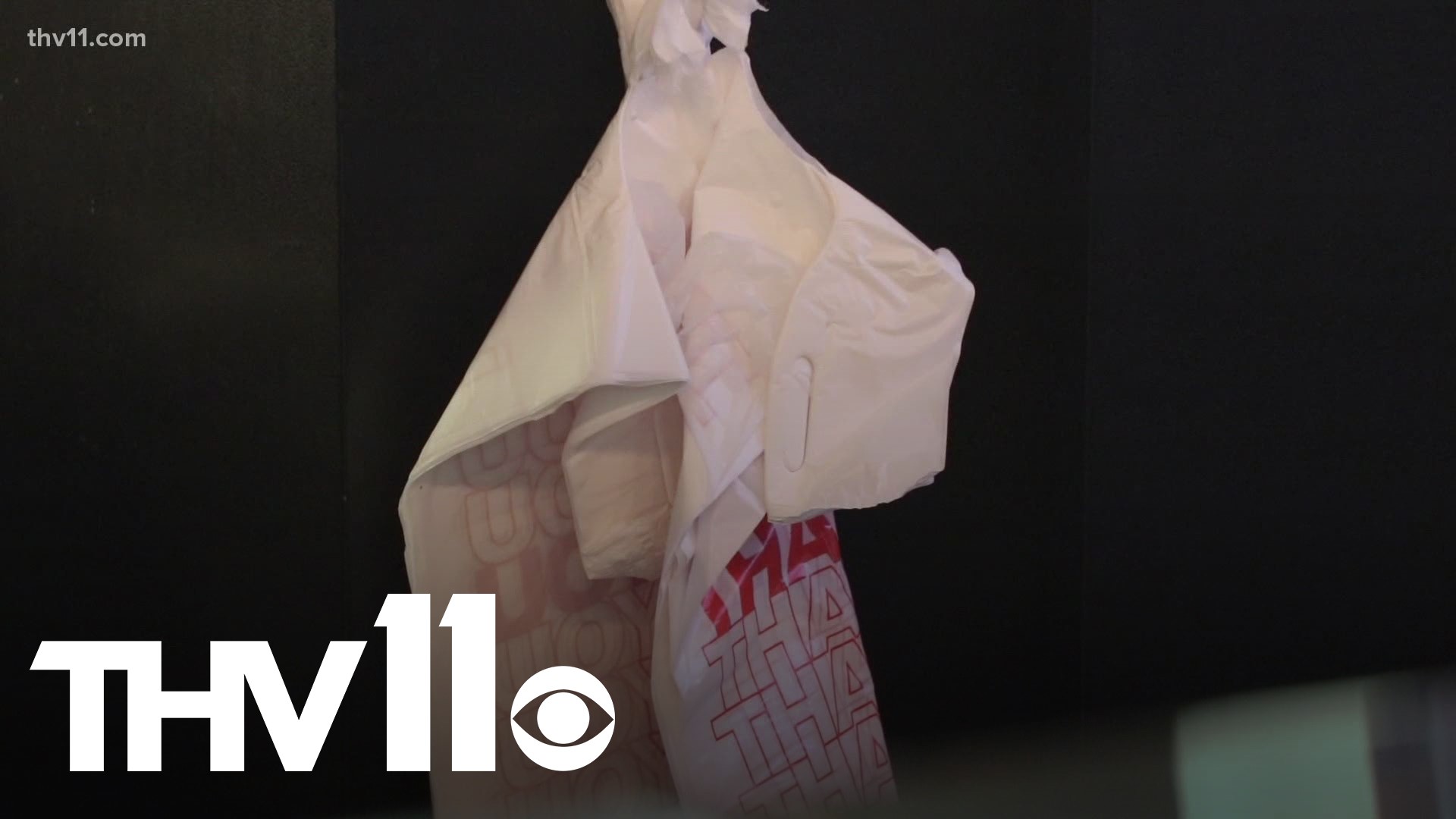 LITTLE ROCK, Ark. — Something we saw at the beginning of the pandemic is back again. Nationwide delays are causing restaurants to run out of certain staple items.

"It's kind of been a revolving door of almost, what's going to be missing next week," he said.

It's a problem restaurant owners have become far too familiar with, according to Williams.

Since the pandemic began, delivery delays causing them to switch up their menus.

"My most recent thing has been trout, our ruby red trout that we get, I was unable to get it this week, so hopefully I have another truck tomorrow. We'll see when it comes in," he said.

Williams described it as a game of just "wait and see." Sometimes he's out of certain food items for months with shipping delays backed up for weeks.

"We've just had to learn to adjust and make do with the best that we possibly can because what you got last week, does not mean your gonna get it this week," he said.

On top of food not coming in, prices are dramatically increasing. Specifically, Williams said to-go boxes are up 30 percent.

"We did put a 10% surcharge on our to-go items and that's just to help cover the cost of doing it," he said.

Owner of Rock City Kitchen, Joe Vincent, has had to start ordering different brands of his restaurant's staple items like chicken wings and catfish.

"We were probably out of stock on the particular brand we were getting for about maybe a month," he said.

Not even being in business for a full year yet, Vincent said the prices going up on protein and produce is getting tough to cover because he doesn't want his customers to feel the impact.

"We are kind of biting the bullet on that, but in the future kind of looking at maybe having to up our prices," he said.

The president of the Arkansas Grocers Association said they aren't seeing any major supply shortages, but they are seeing prices go up on things like meat since more restaurants have opened up.