According to the Arkansas Department of Transportation, the following road closures have occurred due to flooding in the state. 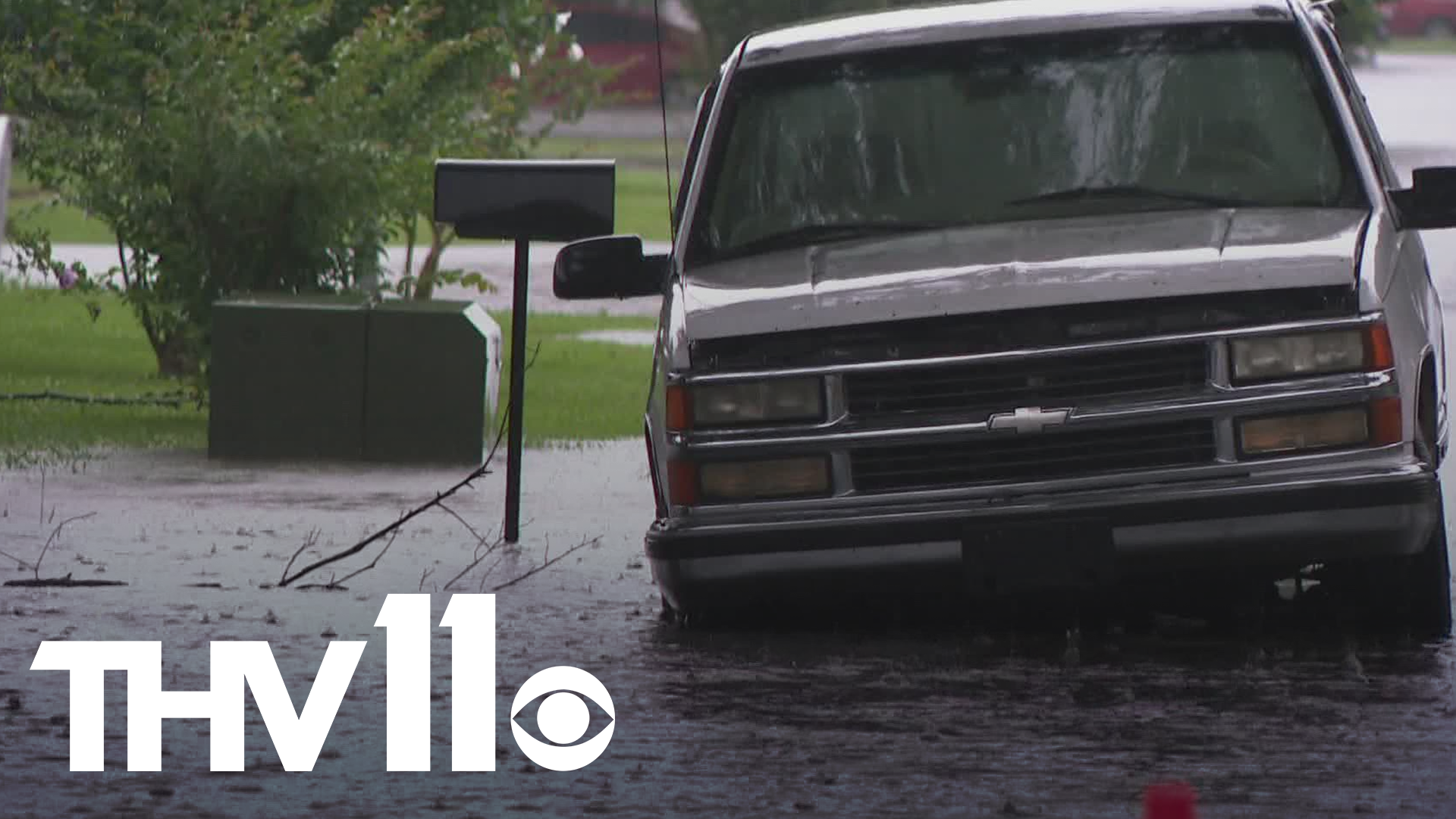 LITTLE ROCK, Ark. — As flooding impacts most of the southern part of Arkansas, many cities are dealing with flooded roads and traffic problems.

According to the Arkansas Department of Transportation, the following roads are closed due to flooding:

We will update this article with more closures as they become available.

JUST CONFIRMED: County Judge for Arkansas County just told me they’ve verbally declared a state of emergency for the county, after seeing the state of flooding. @THV11