Not only is there a national shortage of chlorine, but here in Arkansas, pool builders are having trouble getting their hands on basic equipment. 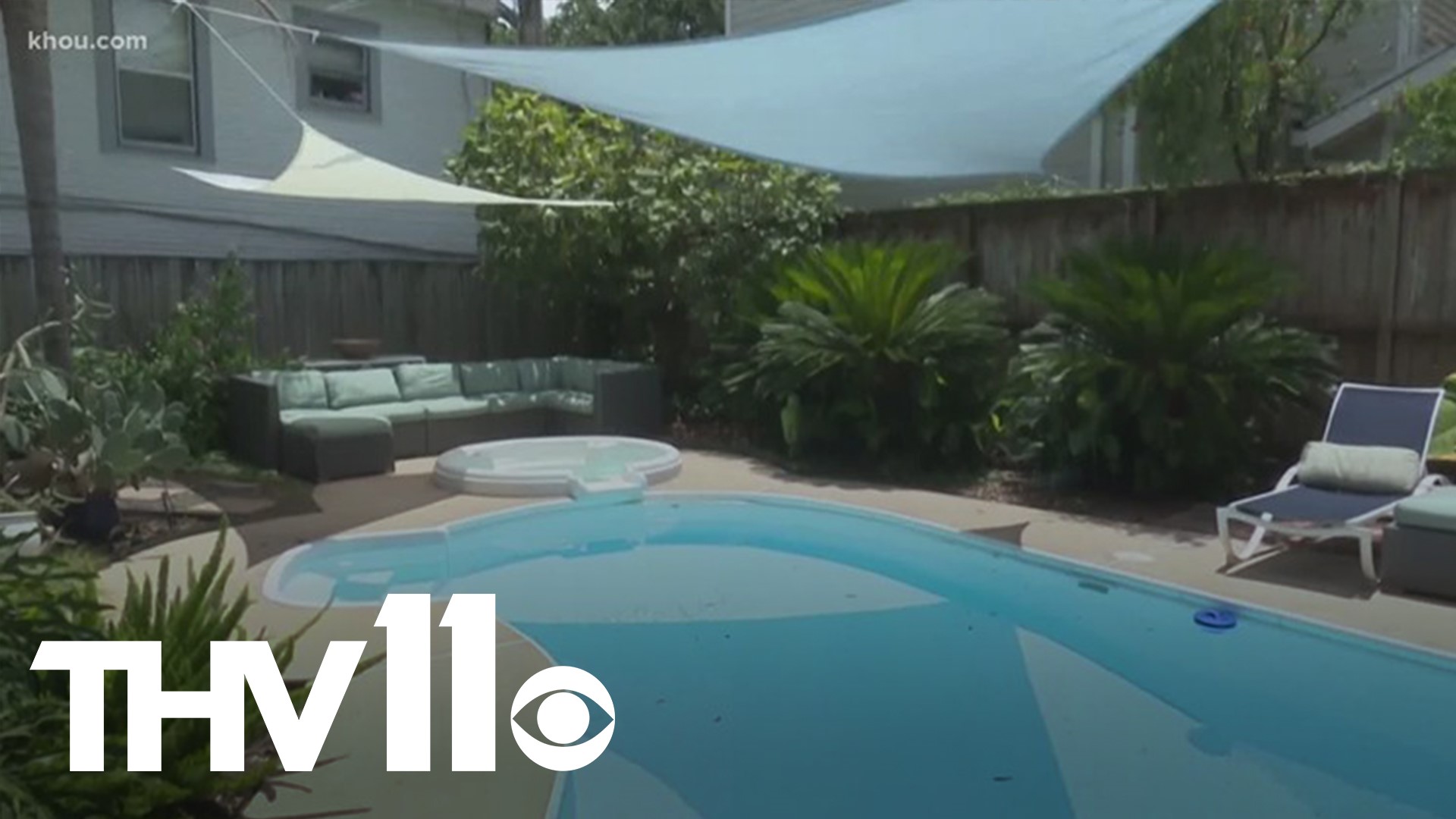 LITTLE ROCK, Ark. — Some pool builders may need to put some projects on hold after being notified there is a shortage of basic pool equipment.

"It hasn't affected us yet, it's coming," Allen Matheny said.

Matheny is the president of Diamond Pools in Little Rock. The business is booming with people looking to put pools in their backyard.

But some projects may be delayed. He was just notified on Monday, basic pool equipment like pumps, filters, and heaters are back-ordered until at least August.

"We didn't know it was going to hit this hard," Matheny said.

Mathey said the shortage is because of the snowstorm that hit back in February. Rolling blackouts and the deep freeze damaged over a million pools in Texas. Manufacturers only have about a million sets of equipment available nationwide.

"[Texas is] struggling to get their fair share of equipment and the manufacturers are having to allocate some to them and some to everybody else," Matheny said.

On top of that, Matheny is also dealing with the potential of a chlorine shortage going into summer.

"We're selling chlorine higher than we ever had before," he said.

David Townley is the president of Townley Pool and Spa. His store is still stocked with chlorine for the next few months.

"But we are hearing that with this long swim season, we may find we actually run out of chlorine," Townley said.

He said this shortage is also because of a plant that burned down in Louisiana, which usually supplies about 50 percent of the chlorine in the US.

"So, take half of the chlorine supply away… that can be a problem," Townley said.

While Townley does not anticipate running out anytime soon, he recommends going out and getting chlorine now.

"You want to make sure you're enjoying your pool this summer, have some supply on hand," he said.

Townley said his store is also back ordered on hot tubs. People who ordered now will likely not receive them until November.