Arkansas's opioid crisis hard to track due to lack of data 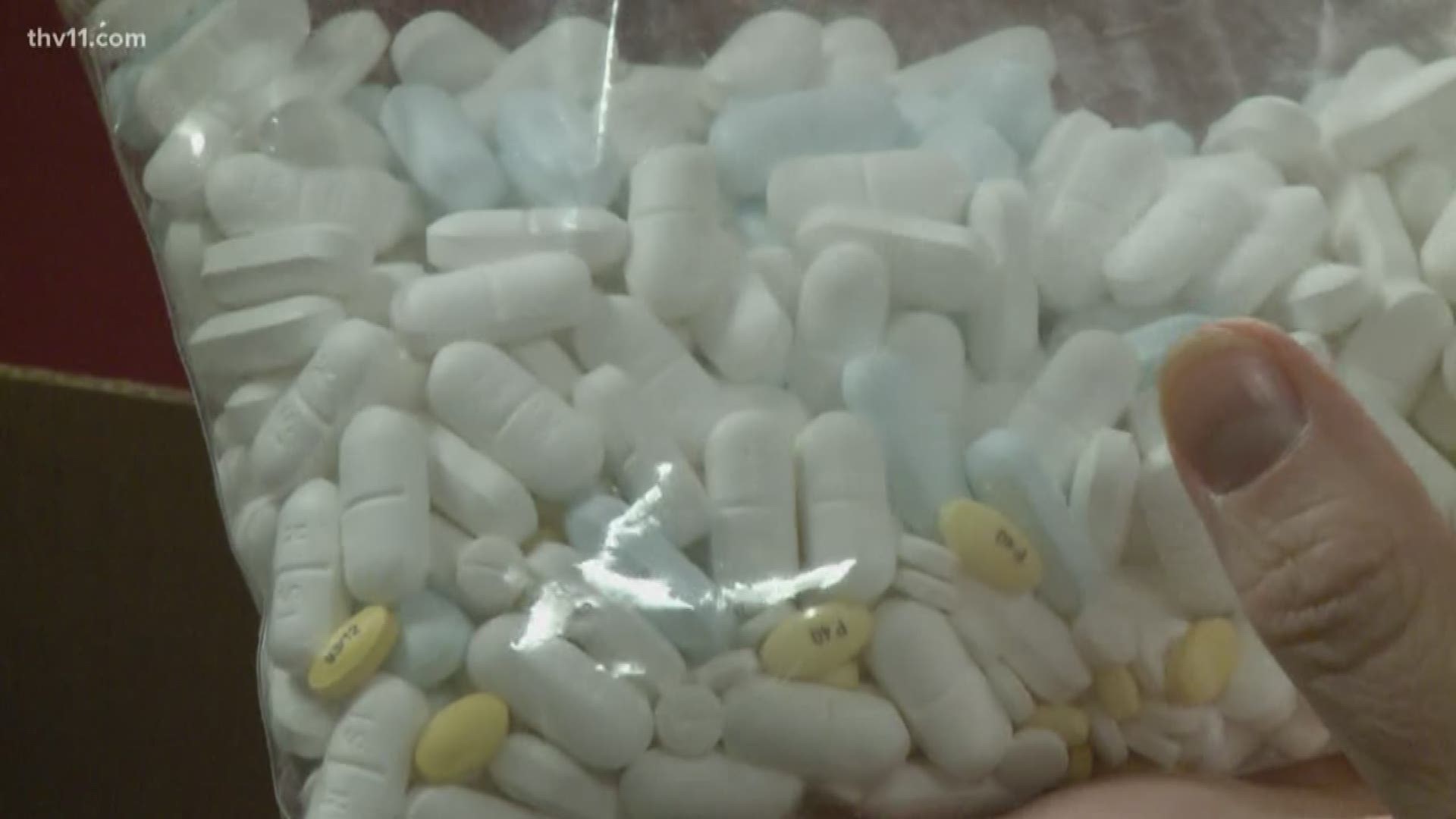 LITTLE ROCK, Ark. — According to the CDC, Arkansas’s prescription rate ranks second in the nation. But when it comes to opioid deaths we are just “average” compared to neighboring states.

That doesn’t make much sense and state officials say it’s because we have a huge data problem.

"I would like to tell you how many people we lost in 2018, but those numbers aren't available to us yet. And that bothered us and it bothered all our working partners," Arkansas Drug Director Kirk Lane said.

"That's because Arkansas is among the worst in the country when it comes to reporting when somebody dies," Saline County Coroner Kevin Cleghorn said.

Officials with the State Crime Lab said there's been no consistent method when it comes to doing medical or legal death investigations.

That has brought people like Cleghorn together with Drug Director Kirk Lane to try and fix it.

They, along with a handful of other partners, won a grant that's going to build a better database.

The effort gets a boost from a high-tech reporting system called the M.D.I. Log, which allows coroners to quickly input death information.

RELATED: D.A.R.E. program looks to expand in Arkansas with emphasis on opioid crisis

But not all coroners are onboard, Lane said.

If the database gets better, there are benefits. It can help law enforcement spot outbreaks where a bad batch of drugs could be on the streets.

And when it comes to getting grant money, you're judged on your data. Better data means a chance at more funding and more tools that can beat this crisis.