Crews are working hard to clean up after the flood, but fishermen can go ahead and get out their rods and reels. 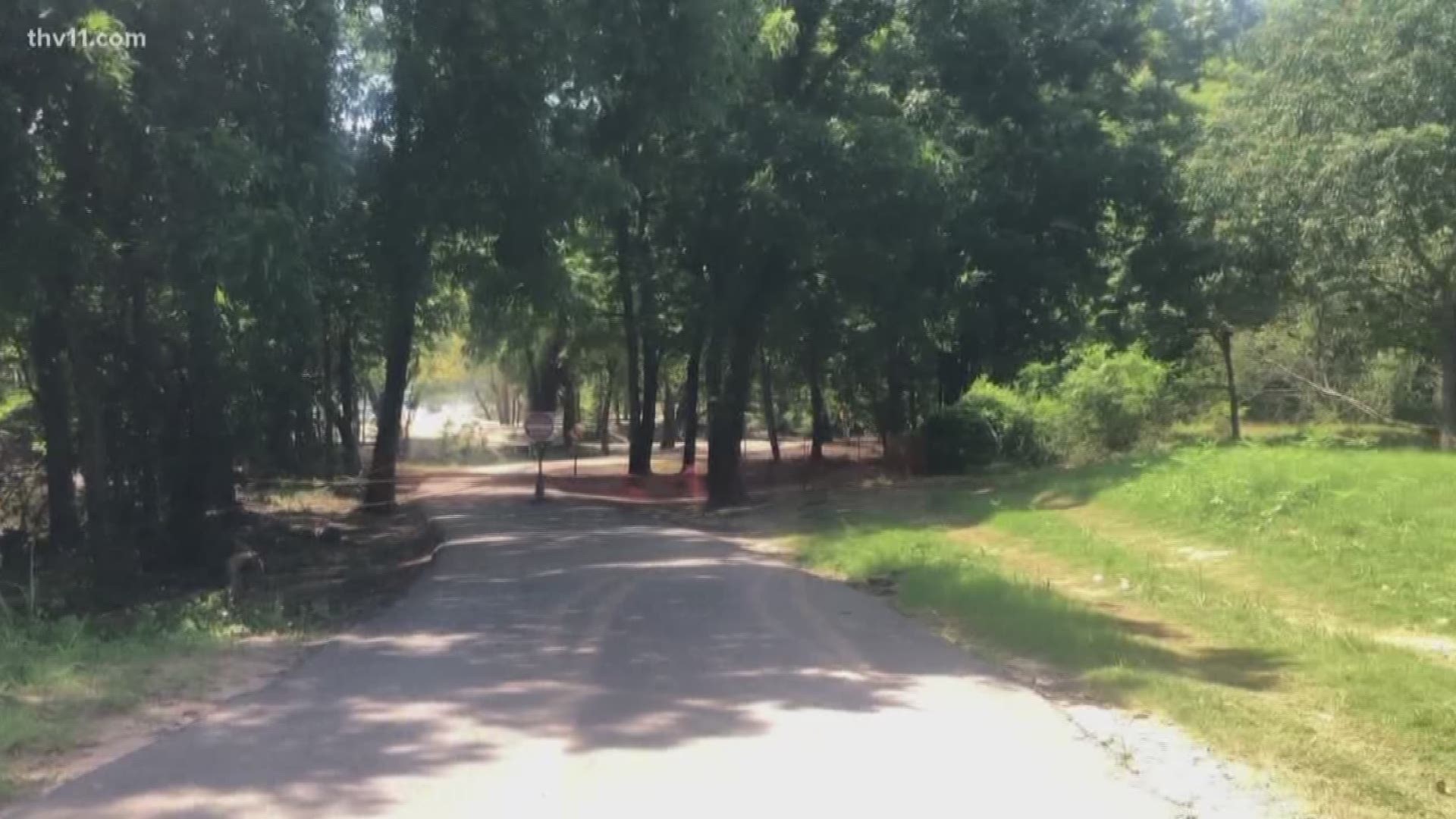 Crews in Little Rock and North Little Rock continue to clean up parks after historic flooding so they can do just that.

The road to the Big Dam Bridge is still closed to vehicle traffic in North Little Rock. However, they’re making lots of progress this week alone.

Recent storms made more work for the Parks and Recreation crews in North Little Rock.

“Here we lost, I want to say 80 more trees. It almost doubled the work we had to start,” Hartwick said.

But, they’ve been putting in double the work cleaning up sand, fallen trees, and mowing fields.

“We’re making a lot of headway on the river trails and the moving of trees and the sand that you’ve seen before that’s three feet high, most of all, that’s going to be gone,” Hartwick said.

In Burns Park, more barricades are coming down.

They are making steady progress as quickly as they can.

A section of roadway that was closed off to cars just opened back up Wednesday, and crews anticipate most of the River Trail being accessible again by Friday.

“It will be swept and clean so more or less, from downtown Broadway Bridge all the west to Cooks Landing, we’ll have a clean trail. There will still be debris on each side, but the trail will be clean,” Hartwick said.

Some areas, like the Savannah Lou Trail, remain closed as workers clean up popular spots.

“I think the citizens on both sides of the river understand that we’ve really worked hard to make this back to normal as soon as possible. So, I’m excited about what we’re doing, excited about where we are, but we’ve still got more work to do,” Hartwick said.

The Army Corp of Engineers in Little Rock want fishermen to know they can get their rods and reels out.

Foot traffic to fishing areas below the dam and power plant is allowed. And the boat ramp at Cooks Landing is open for day use.