How to stay safe online and avoid cyberattacks, per the experts

Cybersecurity Ventures estimates that ransomware damages could cost the world around $265 billion in 2031 -- up from $5 billion in 2017. 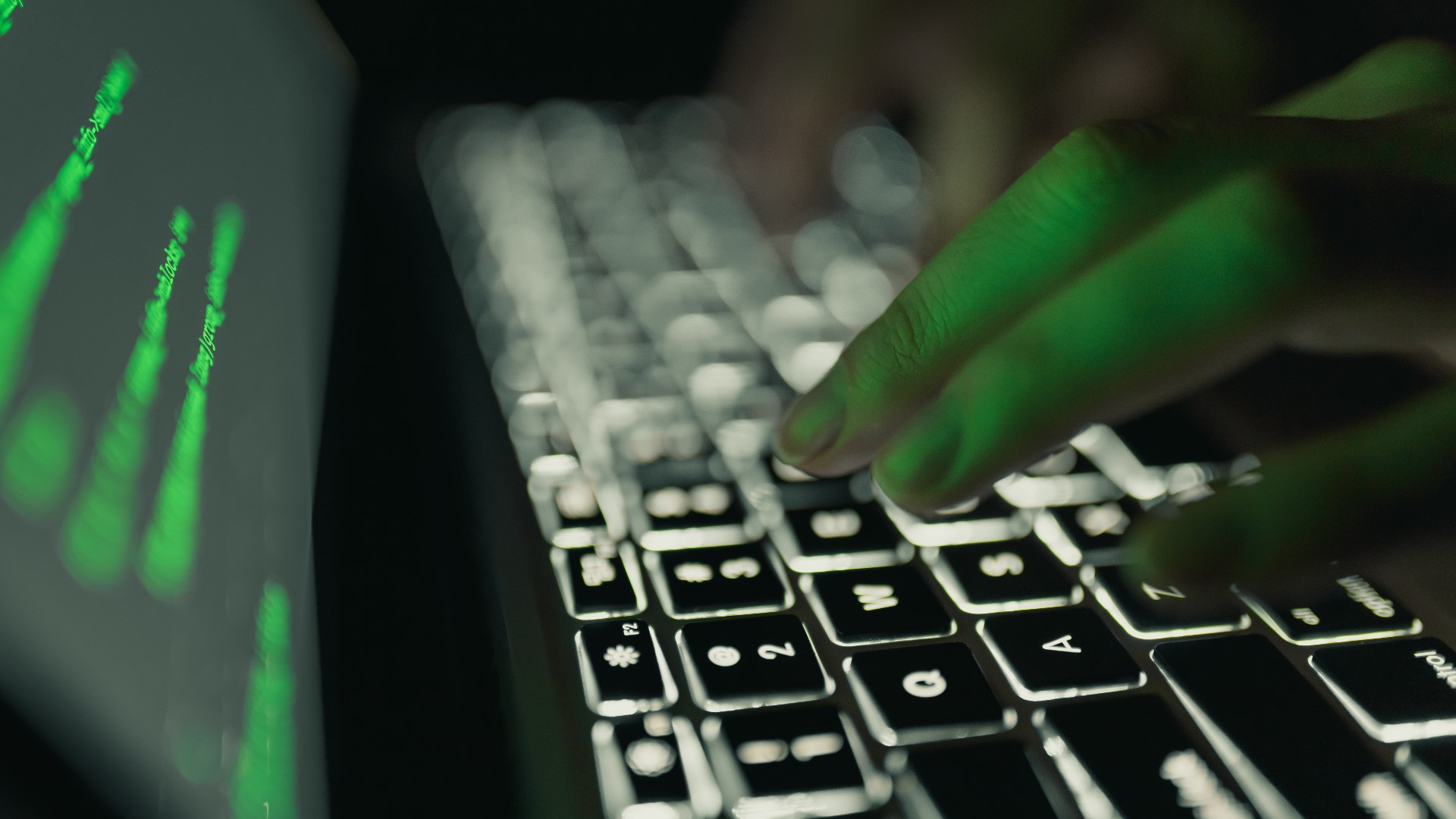 MAINE, USA — If there's one thing cybersecurity experts want you to know, it's that the perception big companies are typically the targets of cyberattacks is wrong. Small businesses and individuals are increasingly targeted -- and ultimately, no one is immune to the threat.

Amy Williams is a director of proactive services at BlueVoyant, a cybersecurity company. She says when it comes to this kind of an attack, money is the main motive, noting ransomware is a "very lucrative" business that is highly organized -- and individuals shouldn't underestimate hackers.

To protect yourself online, there are steps you can take on a day-to-day basis. Williams says they include:

According to @SenAngusKing, cybercrime is one of the most serious problems the United States faces, which is why prevention via the federal government and private sector is important. Tips from the experts about how you can stay safe on @newscentermaine at 6:30 a.m. #wakeMEup pic.twitter.com/CrVZ4NMaNB

Senator Angus King says our nation is under attack on a daily (and even hourly) basis, with the threat of ransomware criminals, state actors, and non-state actors.

Last week, the U.S. Senate unanimously confirmed Chris Inglis to serve as our country's first-ever National Cyber Director. In this role, Inglis will help coordinate cybersecurity activities in the federal government among the Department of Defense, intelligence community, and federal agencies. King says prevention, though, starts at the desktop so a collaboration in effort between the federal government and private sector is key. The federal government needs to learn who is being attacked to help determine where threats are coming from because they're affecting most aspects of our society.

"We know of (cyberattack) cases in Freeport, Augusta, (at the) Presque Isle police department -- and there are others," King expressed. "I was meeting with a smaller Maine bank a year or so ago, and they were attacked something like 100,000 times a week. I mean, this is happening in real time in Maine now, and whether it's identity theft, or hacking, or denial of service -- I mean, there are all kinds of levels of this."

King says he hopes that President Biden's meeting with Russian President Vladimir Putin will create some change, noting Biden listed a number of pieces of infrastructure, warning Russia that the United States will respond, if attacked. King says it doesn't matter how good our country is on the defense, our adversaries have to have fear of consequences.

If you get hacked, Williams says you should immediately update your device. If you think you've allowed a hacker onto your machine, you can file a report at a local FBI office or online at ic3.gov. If you think the attack is specific to a social media site, you should contact that specific organization. Likewise, if you see something, say something. Turn to a social media organization for help if you think a friend of yours may have been hacked.

This story has been updated to reflect that ransomware damages could cost the world around $265 billion in 2031 -- not 2021. This prediction comes from Cybersecurity Ventures.