As responders have spent countless hours training and using their Narcan kits to save lives, time is showing them they’ve got another concern on hand. 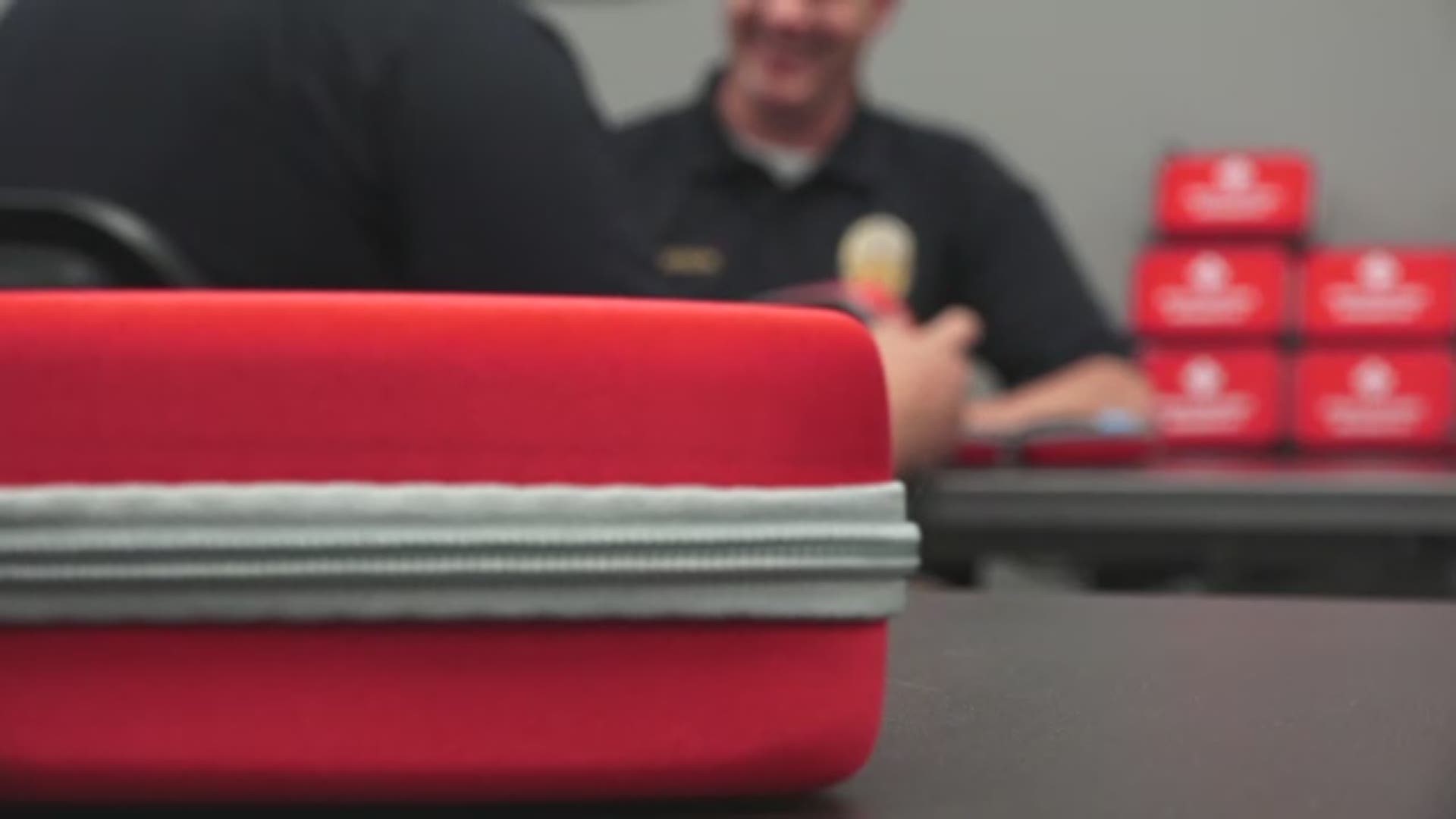 SALINE COUNTY, Ark. — The Arkansas Naloxone Project started in December 2016, but as time goes on, the kits have changed as opioid trends come along.

The project provides first responders with the Narcan tool kits which reverse an opioid overdose.

Two of those were Benton Police Department and the Saline County Sheriff’s Office.

As responders have spent countless hours training and using their Narcan kits to save lives, time is showing them they’ve got another concern on hand.

"Marijuana used to be the trend, then it was meth, now it's heroin and fentanyl,” said Sgt. Quinton Jackson with the Benton Police Department.

When the Arkansas Naloxone Project started in 2016, most overdoses handled were prescription pills.

But now, more potent opioids being used increases the danger for responders themselves.

"The heroin is what we use the Narcan most for,” said Oliver.

Kirk Lane said about half of the reported heroin overdoses are either coming back laced with Fentanyl or pure Fentanyl, an opioid much powerful than heroin.

So, as the dangers of drugs grow, changes are being made.

When the program started, the kits came with latex gloves, but as officers have learned more about the dangers of the drugs in their communities, the kits were replaced with Nitrile gloves.

“We switched to the Nitrile gloves due to the drugs like Fentanyl being able to get through the latex, so these keep that out and keep us safer,” said Oliver.

"You know we might be using Narcan on each other because we could accidentally touch or open whatever the case may be,” said Jackson.

Project grant-funding also trains responders on how to safely administer Narcan and handle drugs to prevent harm to themselves.

RELATED: Narcansas app to get public involved in reducing overdose deaths in state

It’s important to know that the NARCANsas app is available for the general public.

It has the ability to help you learn to properly administer Narcan. It also has other resources for treatment and recovery.

The app is free and can be downloaded on both Android and Apple devices.