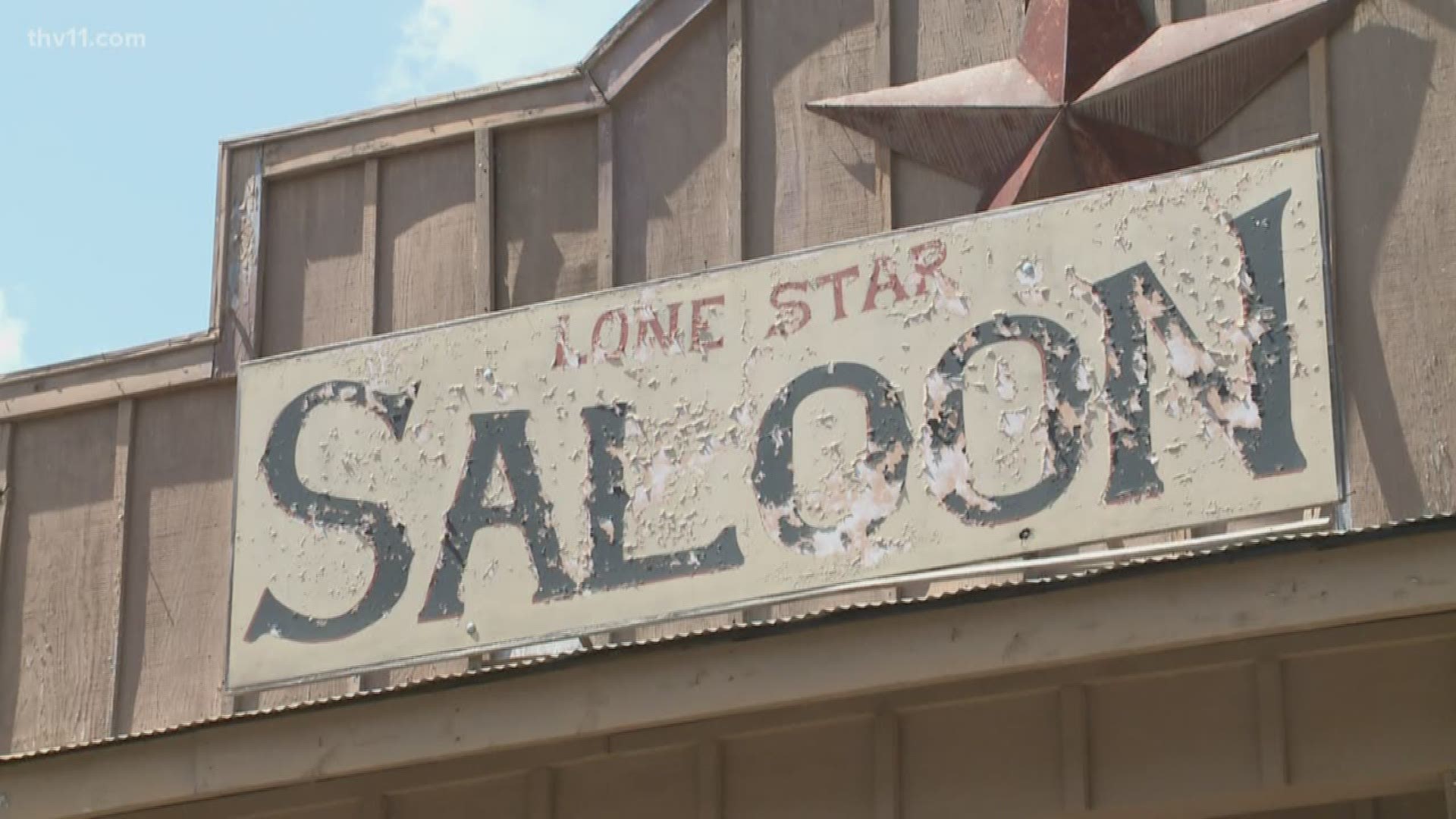 A successful foster care provider in Saline County is fighting for kids he serves.

“We provide the support, the knowledge, the wisdom,” said Perry Black, founder of the non-profit organization. “We take off a lot of those responsibilities of the families. We help them with budgeting, planning, safety factors, transportation. We provide the house and the utilities.”

RELATED: 'The joy that they bring to our lives is unmeasurable' | Couple adopts siblings, daughter with special needs

But now, a new law could strip the ranch’s funding.

"Just because someone in Washington thinks they know how to do this better than those of us who do it, I’m going to stand up and say, 'we are the ones who elected them, we can be the ones who fire them,'” said Black in a tense afternoon meeting at the State Capitol.

The Family First Act is the center of controversy.

Congress passed it in 2018, but now states are implementing the restrictions. In part, the law aims to provide family-style care for children in foster care.

The problem, according to Black, is how it defines that care. Black said the law’s wording has a huge, negative impact on group homes.

"Homes like the Baptist Home, the Sheriff's Home where there may be for 50 or 60 kids on the campus,” said Black.

The law’s wording excludes places like Second Chance Youth Ranch from receiving state funding, classifying it under a group home.

But, Black said the ranch does not operate like a group home. Instead, it’s ran more like a cottage-style caregiver.

"We have several homes on the same property, but each home operates as its own family or foster home,” he said.

If changes aren’t made, five other foster organizations in Arkansas will also lose state funding. Black’s biggest concern is unnecessary changes to a program that’s working.

In two years, he said 53% of children at Second Chance Youth Ranch were adopted.

“We were doing this before we were in a partnership with the state; we will do it with or without the state,” said Black.

But, if it comes down to that, the ranch’s focus shifts.

On Friday, Black asked legislators to revise the law so they can keep providing homes for children in need.

RELATED: 'It just has to be a loving family and no abuse' | 12-year-old Trinity searches for a home

There was a lot of confusion in the meeting Friday. Black described it as “a lot of moving targets.”

To keep state funding, he’s working closely with the Department of Human Services and legislators. They will start from scratch to redefine what foster care is in Arkansas.