'How do we break the cycle?' | A closer look into the uncommon signs of domestic abuse

It comes in many forms: emotional, physical, psychological, financial. The statistics are alarming. 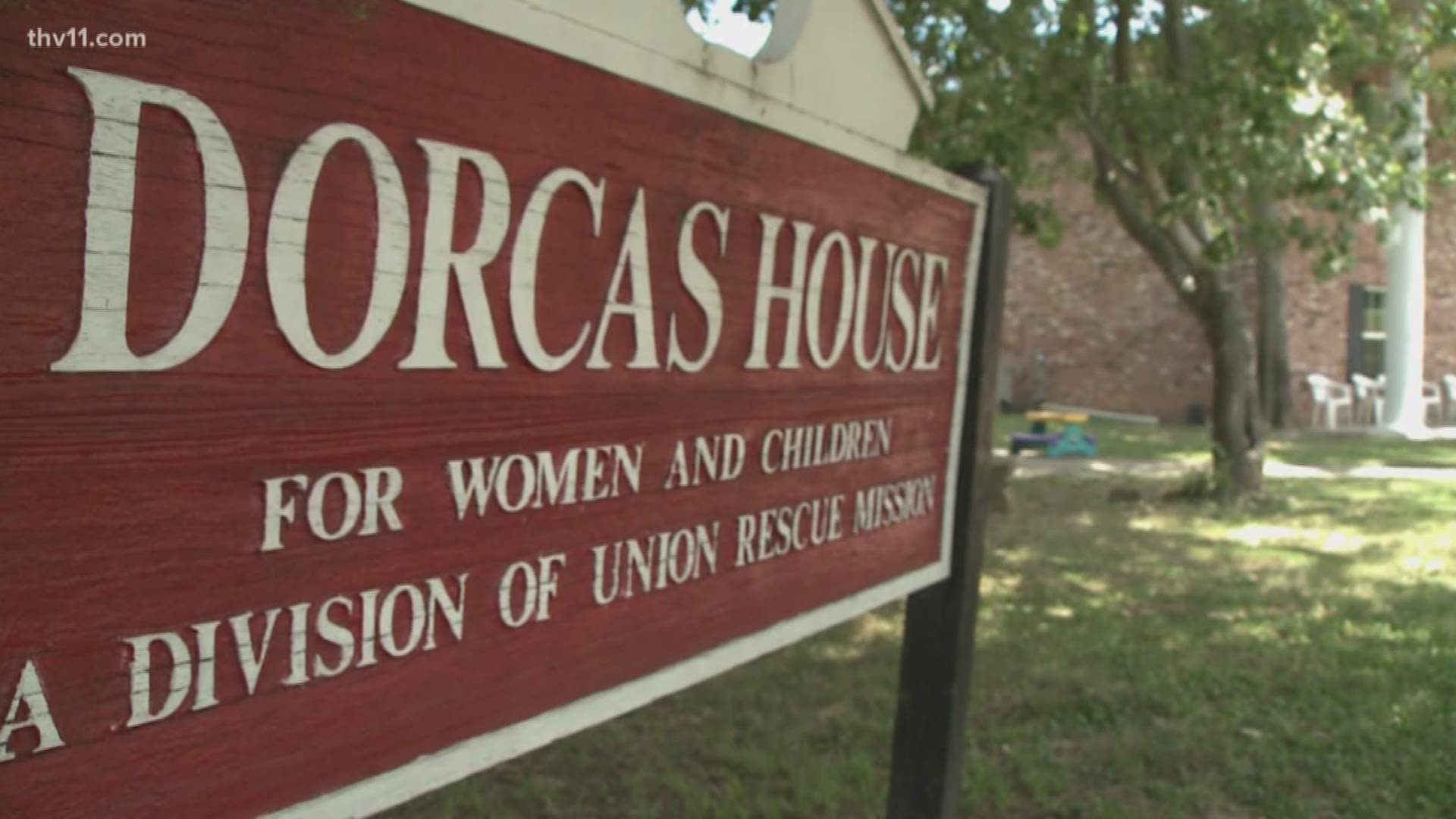 Domestic violence is a topic that’s extremely important, very serious, and continues to be a major focus for any law enforcement department in the country.

It comes in many forms: emotional, physical, psychological, financial. The statistics are alarming.

According to the National Coalition Against Domestic Violence, on a typical day, abuse hotlines in Arkansas receive about 15 calls per minute.

A victim can be your daughter, son, best friend, or neighbor.

RELATED: He said he'd kill her if she left him. He did. She was pregnant.

Not everyone's relationship is as perfect as it seems on social media. VanGilst knows that all too well.

She dedicates her life as a counselor protecting women running from their abusers.

"I've had multiple women come to me that I would've never guessed,” said VanGilst.

Different faces come through her doors at the Dorcas House, but she hears one common pattern.

"It's not like they get together in a club and say, 'what do we do as abusers?' Those things are just kind of innately human,” said VanGilst.

Those things are control, power, and threats.

Brittany Ellis said she survived abuse on many levels.

"Knowing that he'll probably see this is terrifying,” said Ellis.

Speaking is a risk she's willing to take to share her experience in hopes to end the cycle of abuse.

"How do we break that cycle?” THV11’s Jordan Howington asked.

It’s a crime that certainly does not discriminate.

According to Social Solutions online, every year more than 10 million people are subjected to domestic violence. One in three women report some form of it, but many cases are left unreported to police.

"It starts in little ways and then it builds, and each circumstance builds off the other,” said VanGilst.

The therapist herself said it is critical we as a society learn to pinpoint the red flags early on, because it’s like a ticking time bomb.

The longer the abuser is a voice in the victim’s head, the relationship becomes more dangerous.

"Every time you go back, the chances of the violence increasing is huge. It’s deadlier and deadlier,” said VanGilst.

"The earliest red flags are those things of very jealous, wanting to go through their phone, blaming you for their problems, keeping you up, calling you names, wanting to isolate you from friends, family, restricting your access to phone or keys," she explained.

“They don’t want you to have a support system other than them,” said Ellis.

It's a trap that followed Brittany into her adulthood. That trap is often difficult for victims to escape.

But Ellis said we can help by being able to better detect a victim of abuse.

We must look beyond the obvious, because sometimes the signs appear in the victim’s demeanor.

"You can tell physically, even if you aren't physically abused, because you very much keep your head down,” said Ellis.

"The conversations are short, they are very surfacy,” said VanGilst.

Ellis spends life as a survivor leading other women out of their cycle of abuse and into the care of people like VanGilst.

"Once you get out, it's imperative that you get help. Psychological, mental, emotional,” said VanGilst. “If you don't really heal from this, the chances of you getting back into abuse are high."

Leaving can be difficult for some victims, depending on the level of violence.

VanGilst said the most dangerous time for a victim of abuse is when they leave.

VanGilst said go see a therapist and be gut-level honest, so you’ll have a voice in your head other than your abuser.

Have a safety plan and rely on people close to you, like family or a neighbor, to help during an emergency.

If you know someone in an abusive relationship, do not push them to leave because you could drive them away.

Instead, offer to be the safe person for them.

There are 40 organizations in the state that provide domestic violence services.

You can head to domesticshelters.org for a full list of programs.