One student's mother said the new measure brings a sigh of relief, especially after the two most recent mass shooting in El Paso, Texas and Dayton, Ohio. 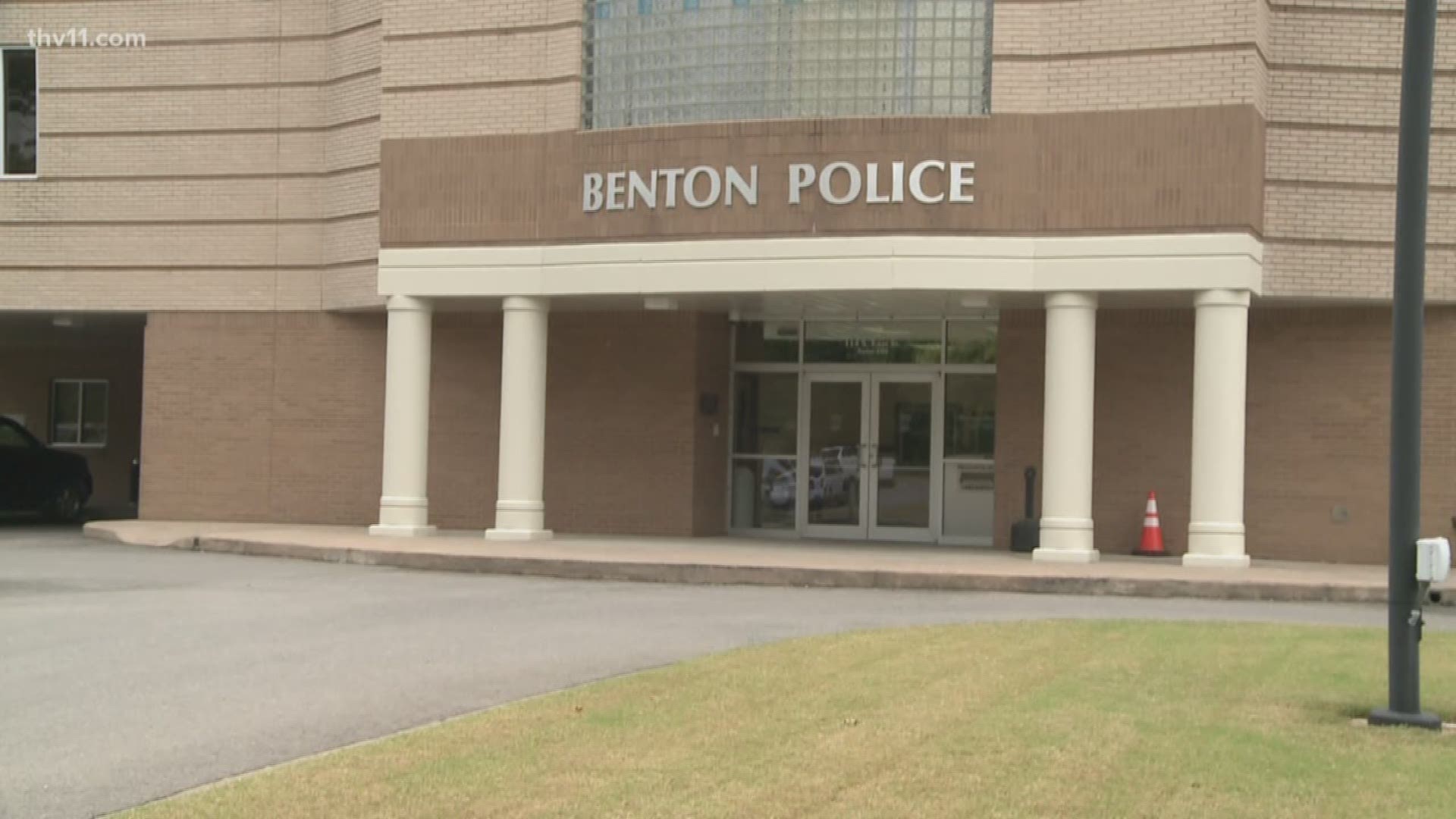 Kaylee Saling is preparing for another school year at Benton Jr. High, and so is a new team of Benton police officers.

“In the day and age we live in, security is top of what we see in news headlines,” said Sgt. Quinton Jackson with Benton PD.

The department partnered with the school and city to provide a first ever, well-rounded school resource officer program.

“Someone will be right there to be able to respond to whatever situation there may be,” said Jackson.

The school district hired three additional officers for the new school year, making seven total; one for each school in the district.

"You want them to feel safe when they are away from home and away from you," said Melody Maxey, Saling’s mom.

Maxey said the new measure brings a sigh of relief, especially after the two most recent mass shooting in El Paso, Texas and Dayton, Ohio.

“These things have happened even in Arkansas,” said Maxey. “You want them to be prepared, knowing there’s going to be extra security there, it’s amazing.”

Her daughter is not oblivious to what’s going on around her.

As more police work to protect Saling and her classmates this year, she’s already learning how to protect herself from an active shooter in the classroom.

“They tell us to hide in the classroom or if we can get out, get out of the school,” said Saling.

Officials could not provide us with a total dollar amount of the SRO program investment, but police did say that having the presence far outweighs whatever the cost is.