Pope County sees rise in residents who support a casino

Nearly 9 months after Arkansas voted to allow gambling, the debate about casinos gets louder and louder in Pope County. 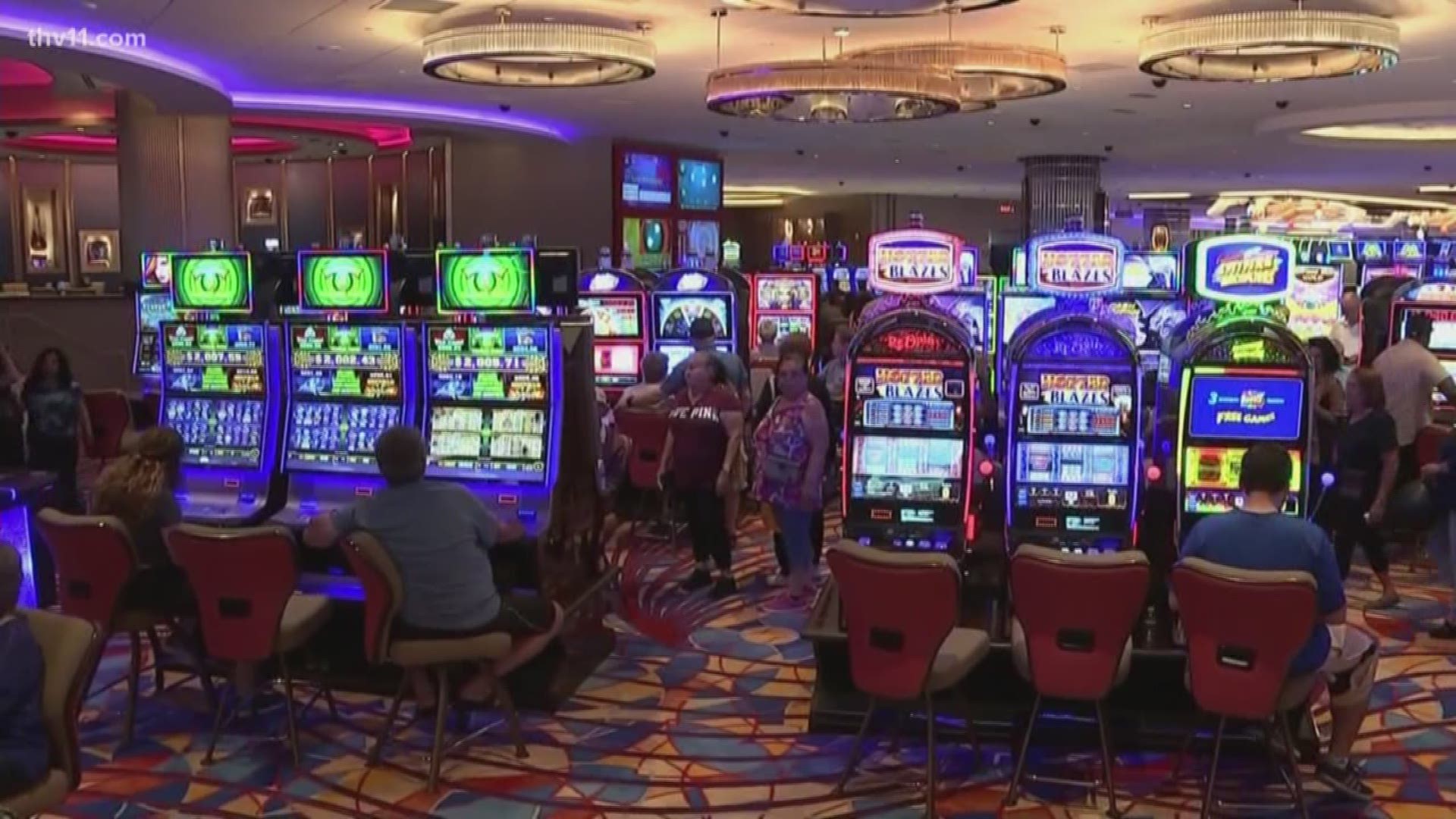 POPE COUNTY, Ark. — Nearly 9 months after Arkansas voted to allow gambling, the debate about casinos gets louder and louder in Pope County.

That’s one of the 4 approved locations, but the only one where nothing’s happened.

“I feel like it’s not possible for them to not see the shift,” said Kelly Jett.

Jett started the group Pope County Majority after a quorum court meeting where the county judge and Justices of the Peace said they hadn’t heard much from people who support a casino.

County residents voted against it when the state-approved gambling last November.

Anna Stiritz, a volunteer for Citizens for a Better Pope County, pointed out that election ballots are open to everyone to study.

“If you don’t exercise your right to vote, then you really did miss your chance,” said Stiritz.

The number of vocal supporters keeps growing, though. More than 6,000 people have joined Jett’s Facebook group. She believes they’re changing the minds of county leaders.

County officials have said they’d obey the will of the people. Some of the companies trying to land a casino license have taken their own polls, and an independent poll could be released this week to show if the county has changed its collective mind.

Stiritz said, “if they want to know what people want them to do, then it needs to be done in the ballot box. Not phone polls, not Facebook polls.”

The debate is at the county level because Russellville Mayor Richard Harris has said he won’t allow a casino in the city. That’s one of the reasons why Drew and Jami Brent are getting signatures to recall him from office.

Drew Brent of the Recall Richard Harris Campaign said, “this has been a culture of no for so long. What else is there that is going to come in and bring in a $250 million investment to our city immediately?”

And that money is why Stiritz believes the debate is far from over.

“As somebody expressed it, it’s like the state set a $250 million potato down in a field. People are going to keep trying to pick that potato up until someone has it in their pocket.”

Jett said more people support a casino because they know what they could get now.

She believes people chose not to vote because nobody explained to them how upscale they might be.