To the naked eye, it may just look like a white brick building on the side of the street, but there's more to 510 Sherwood Avenue than what meets the eye. 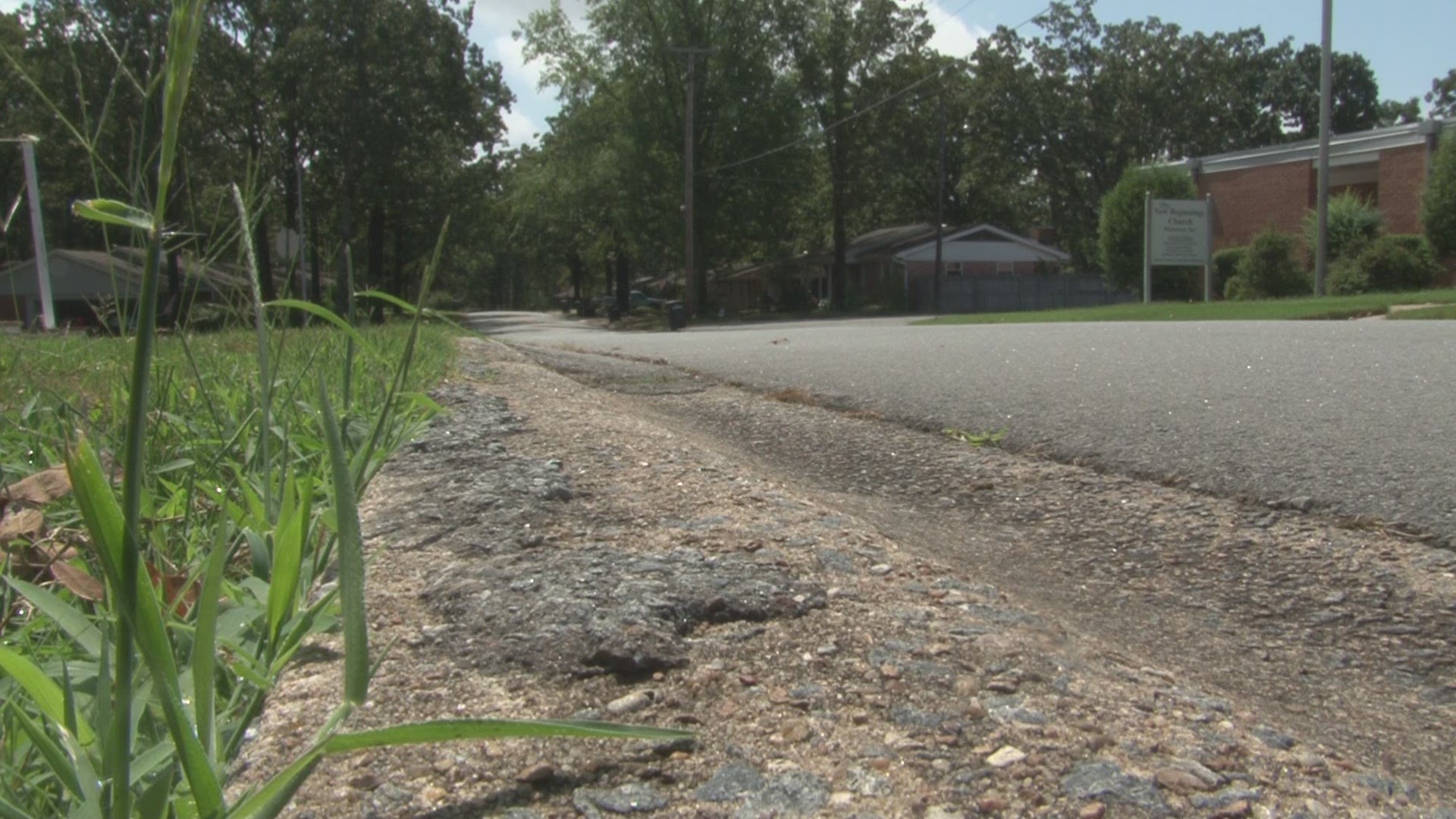 SHERWOOD, Ark. — The 75-year-young city of Sherwood wants to dust off its history books, and craft a place for the community to preserve the past, embrace the present, and look forward to the future.

To the naked eye, it may just look like a white brick building on the side of the street.

She said there's more to 510 Sherwood Avenue than what meets the eye.

"It was the first building that the city built," Sanders said.

This foundation was originally the home of City Hall, as well as the home to many memories for this 95-year-old.

"I started work there in 1972. Answering the police phone is mostly what I did," Sanders said.

She said they quickly outgrew the building and had to move, transforming city hall into a public library.

"Before that, we had the bookmobile, which when my children were small, they would line up like they were going on the bus when the bookmobile was coming," Sanders said.

Thirty years later, Virginia Young, the Mayor of Sherwood, said the city wants to make it a place to showcase its past.

"Our young people are not familiar with the history of Sherwood, so we need to give them the opportunity to learn more about the city they call home," she said.

Young said that right now, pieces of Sherwood's history are spread out between City Hall and the Amy Sander's Library. But with this new museum, there will be one place where everyone can go flip back in the history book.

"We need a central place and this is a great place to do it 'cause this is the heart of where Sherwood started," she said.

Young said it was a no-brainer to turn it into a museum, but they need the city's help filling it.

"We would love for people to donate items to go into this new facility," she said.

Flooding the walls with all kinds of memories of the past.

RELATED: School resource officer's heart of gold impacts everyone around her

"I'm just so happy that they decided to make a museum out of it. I'm really happy about that," Sanders said.

Everyone is trying to preserve Sherwood's history in the white brick building on the side of the street.

Mayor Young said the library will shut its doors on September 30. There is no set date for the doors to be reopened again for the museum, but she is hoping they'll be open by the first of the year.