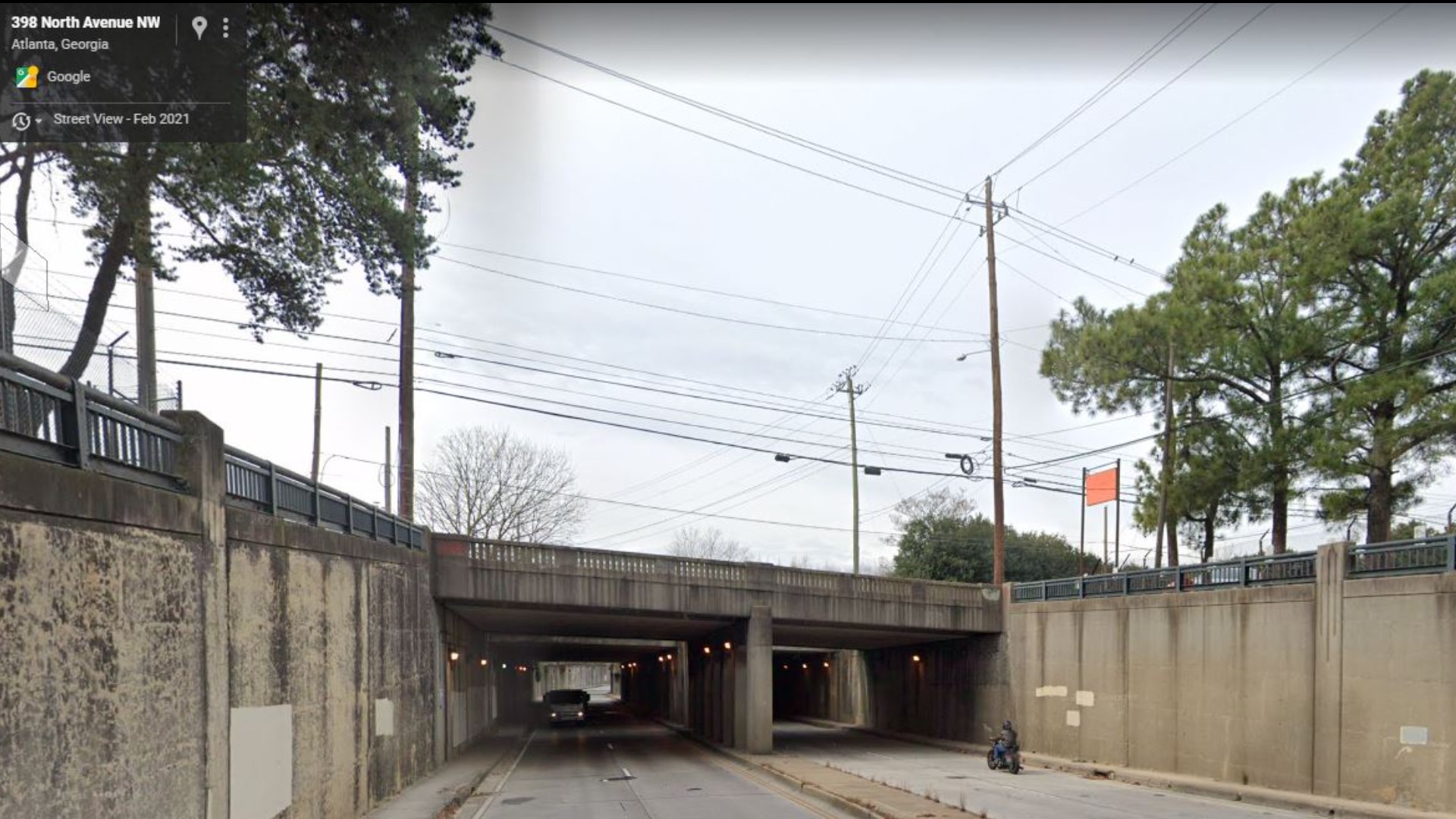 "Upon arrival, officers located a single off-road recreational vehicle involved in the collision," a police release said. "Both occupants in the vehicle were confirmed deceased on scene by EMS services."

APD did not identify the individuals.

The department said indications were that the "vehicle left the roadway and collided with a cement pillar" supporting the Marietta St. bridge that runs over North Ave.

"The Atlanta Police Department’s Accident Investigations Unit responded to the scene to investigate the circumstances surrounding the incident," poilice said.