The city is still refilling their water tanks, but the process means a boil order will be in effect all week. 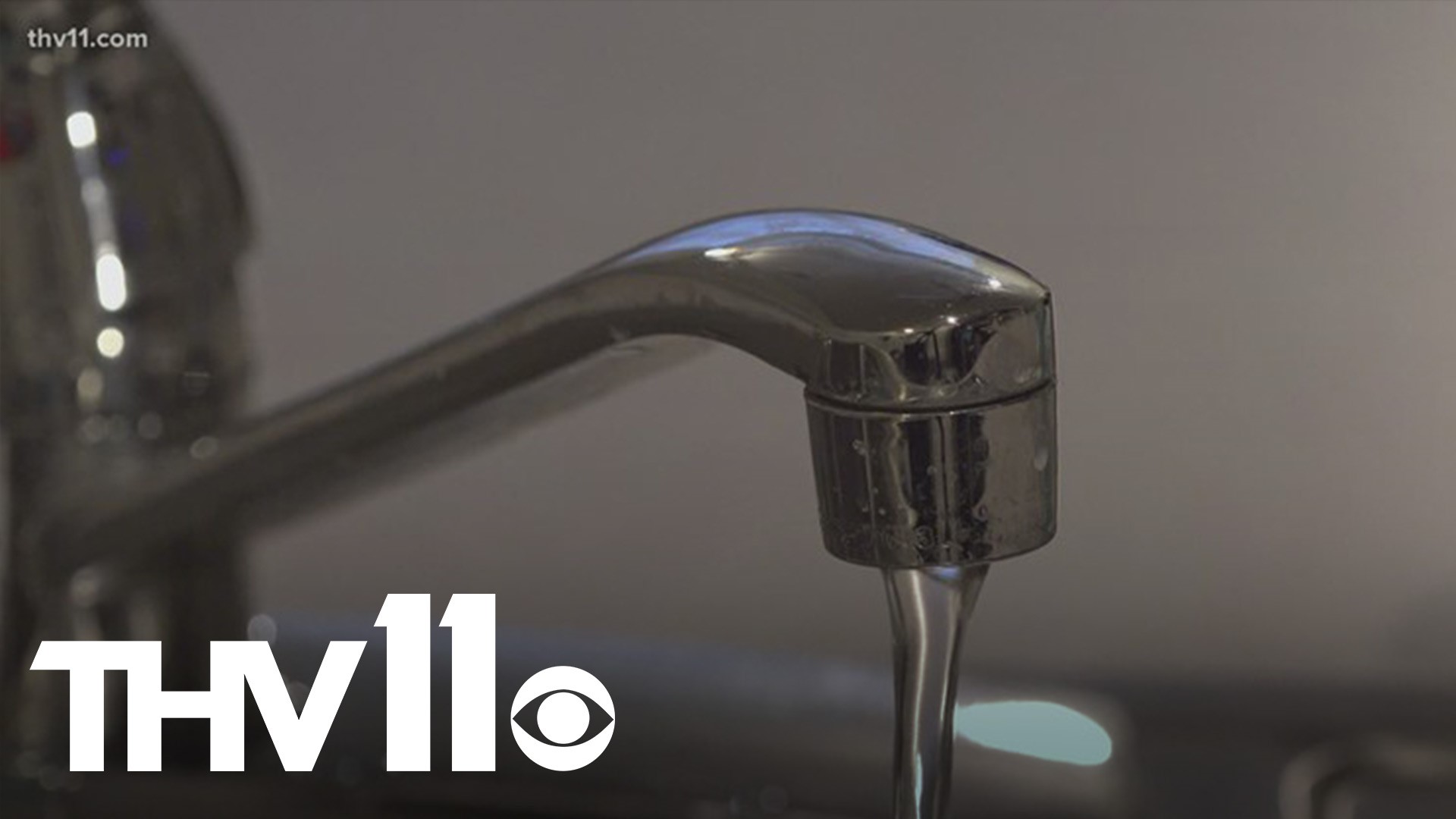 BENTON, Arkansas — The snow may be gone, but the effects are still lingering. Several Arkansas cities are still having to conserve water after frozen pipes and leaks caused water shortages.

In Benton, the city went into a state of emergency this weekend for depleted water tanks.

"It's hard to get showers and wash dishes and keep the dogs with water," said Kevin Buckner. Since last Tuesday, he has been melting snow to wash dishes and do other household chores.

"That's what we are here for is to protect people here, so they know someone has their back," said Sergeant Logan Ashlock.

Benton is under a boil order until at least Friday. Benton Utilities says they will not have normal system pressure in the water tanks until later this week.

The Arkansas National Guard is set up at The Benton River Center and Tinseltown Theater. They will be there Tuesday from 8 a.m. until 5 p.m.

"There's a lot of people coming in carrying extra jugs and extra gallons to bring to the elderly or family members who can't even get out of their driveway," said Sergeant Ashlock.

Since Sunday, more than 700 gallons of water have been given out to Benton residents.

If you go to a water distribution site, you need to bring your own container to fill. The National Guard says it can be any size or type of container. They will fill it to make sure you can go home with drinking water.