The River Center in Benton attracts thousands of people from central Arkansas every week. Following an incident, it's now limiting visitors. 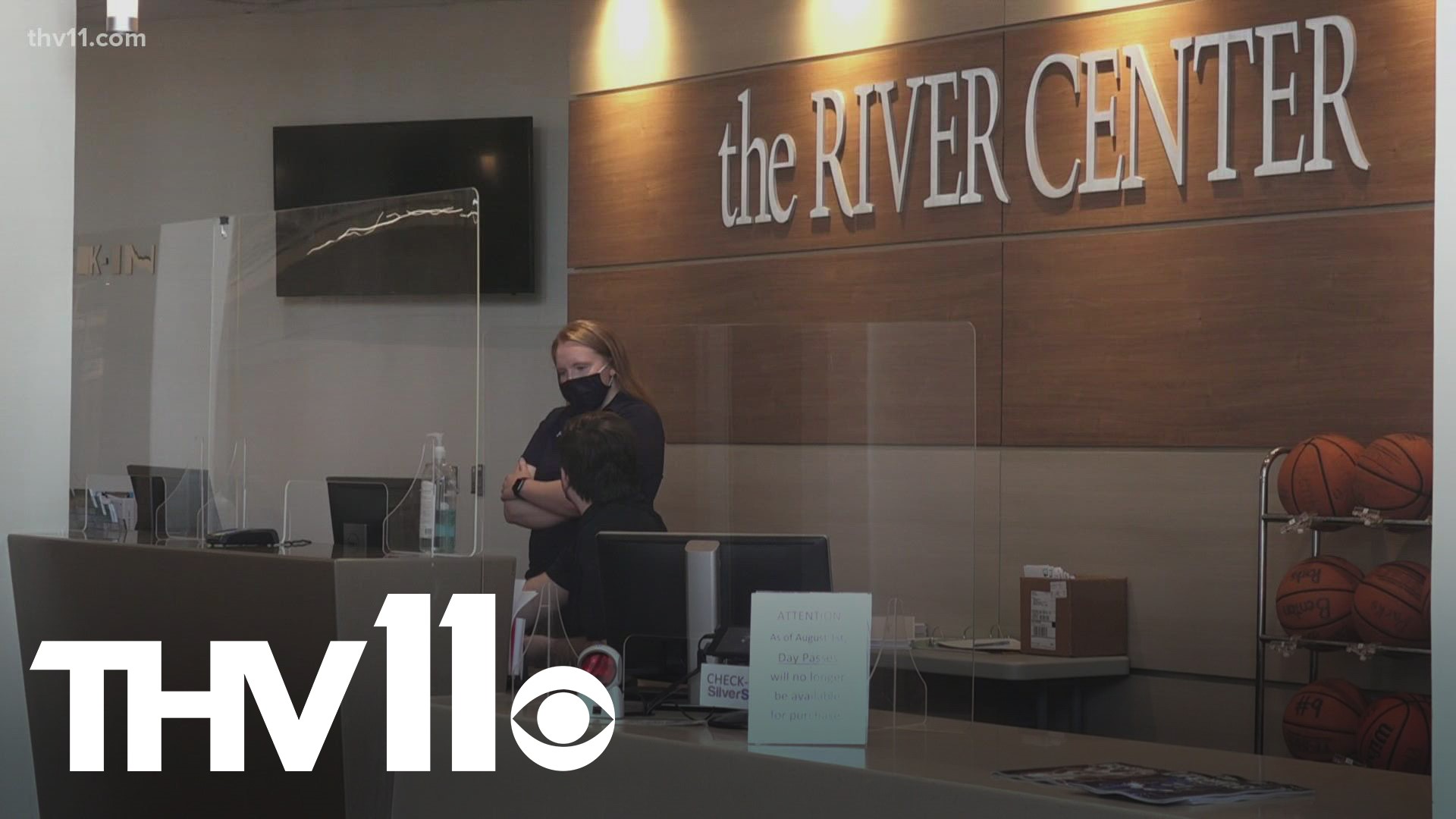 BENTON, Ark. — The River Center in Benton, a site that attracts thousands of people from Central Arkansas every week, is now limiting visitors.

The decision comes after the center reported a bloody fight that occurred on their basketball court.

"If two employees felt that threatened to quit on the spot, we have a situation we have to deal with,” Tom Farmer, mayor of Benton, said

Farmer said day-passes for the general public will not be offered at the River Center for at least 30 days.

Following the incident, members like Mary Humphry are worried about their own safety.

"I've seen people fight over basketball in the pool area, at the courts, and generally just everywhere,” Humphry said. “The crime has gone up.”

Many have shown their opposition on social media as the move comes during the summer months, when hundreds from out of town visit the aquatics center.

"Day passes are a big financial part of the park's money, so we don't want to do away with them completely. We want to rethink the way we are doing things,” Farmer said.

The city is coming up with a plan to help make the facility safer before they bring day-passes back.

An officer will be onsite during the evening hours where many incidents tend to happen, according to Farmer.

It's unclear when the general public will be able to access the facility again, but the city council is expected to re-visit the idea after 30 days.

This change in policy went into effect on Tuesday, August 3rd.

Members of the center are still able to access the center. Day passes are available for residents of Benton who attend with a member.