The banner was set in place ahead of a Black Lives Matter rally happening this September. 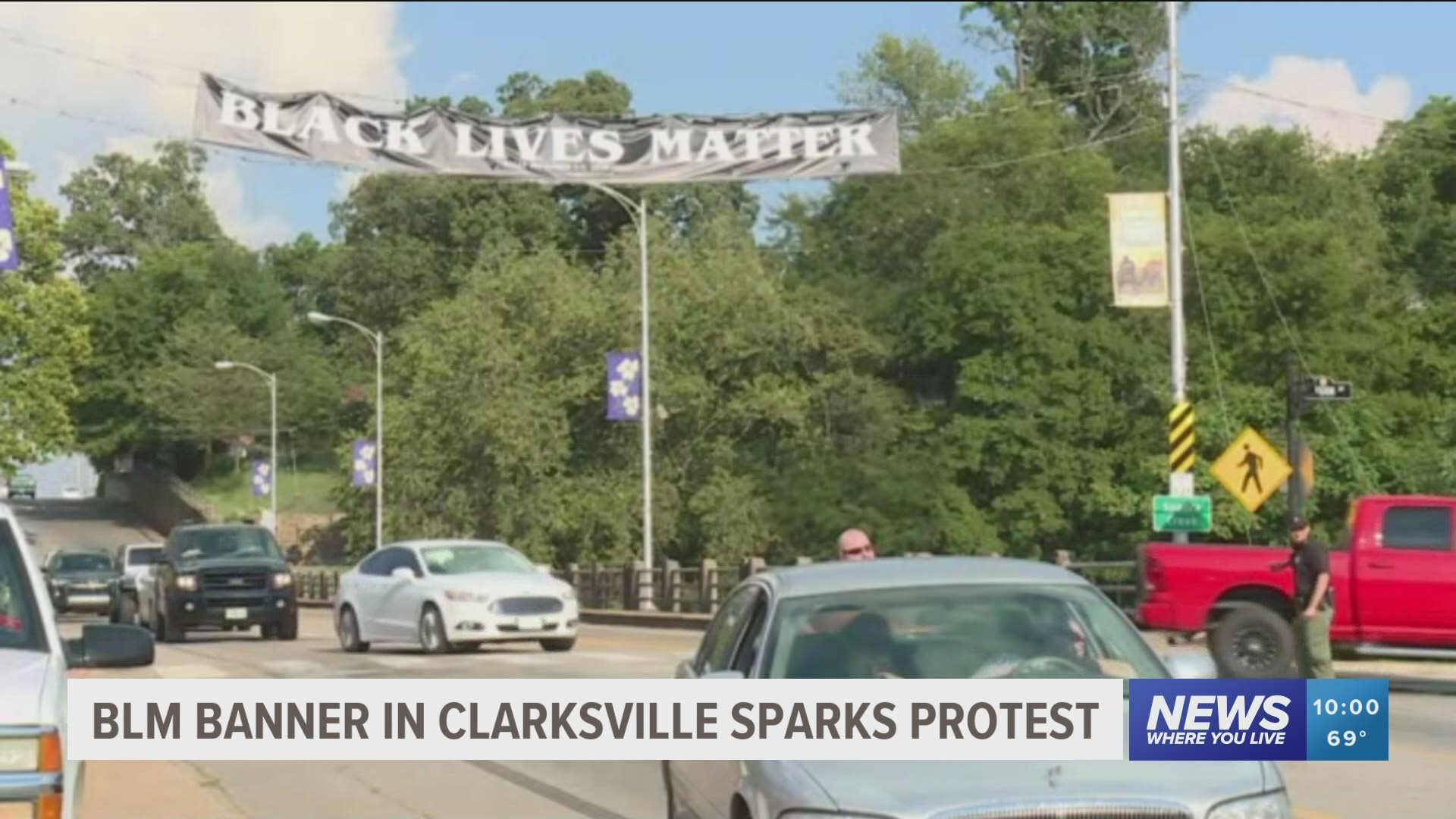 CLARKSVILLE, Ark. — A Black Lives Matter banner has been placed above Main Street in Clarksville ahead of a scheduled rally taking place in September.

Clarksville Connected Utilities shared a post on Facebook showing the permit to place the banner that was approved by the mayor.

Clarksville Connected Utilities
To the Clarksville Community: We are getting calls about a banner, w... hich has been installed on Main Street. Please know this is the process related to street banners. The state ARDOT office receives the requests and approves/disapproves. ARDOT forwards the request to the office of the Mayor of Clarksville.

The permit states that the banner will be in place from Aug. 21 - Sept. 7. It also says that a rally will take place on Sept. 5-6.

There are reports that local law enforcement has been stationed near the banner to keep it from being removed, but Clarksville Police have not officially released a statement concerning the situation.

Supporters and protesters have taken to the streets to voice their opinion on the banner. One protester, 70-year-old Stephen Williams, was arrested after punching another protester following an altercation. Williams is facing a Disorderly Conduct charge. He has since bonded out.

Arkansas State Police, Johnson County and Clarksville Police all have officers on the scene. 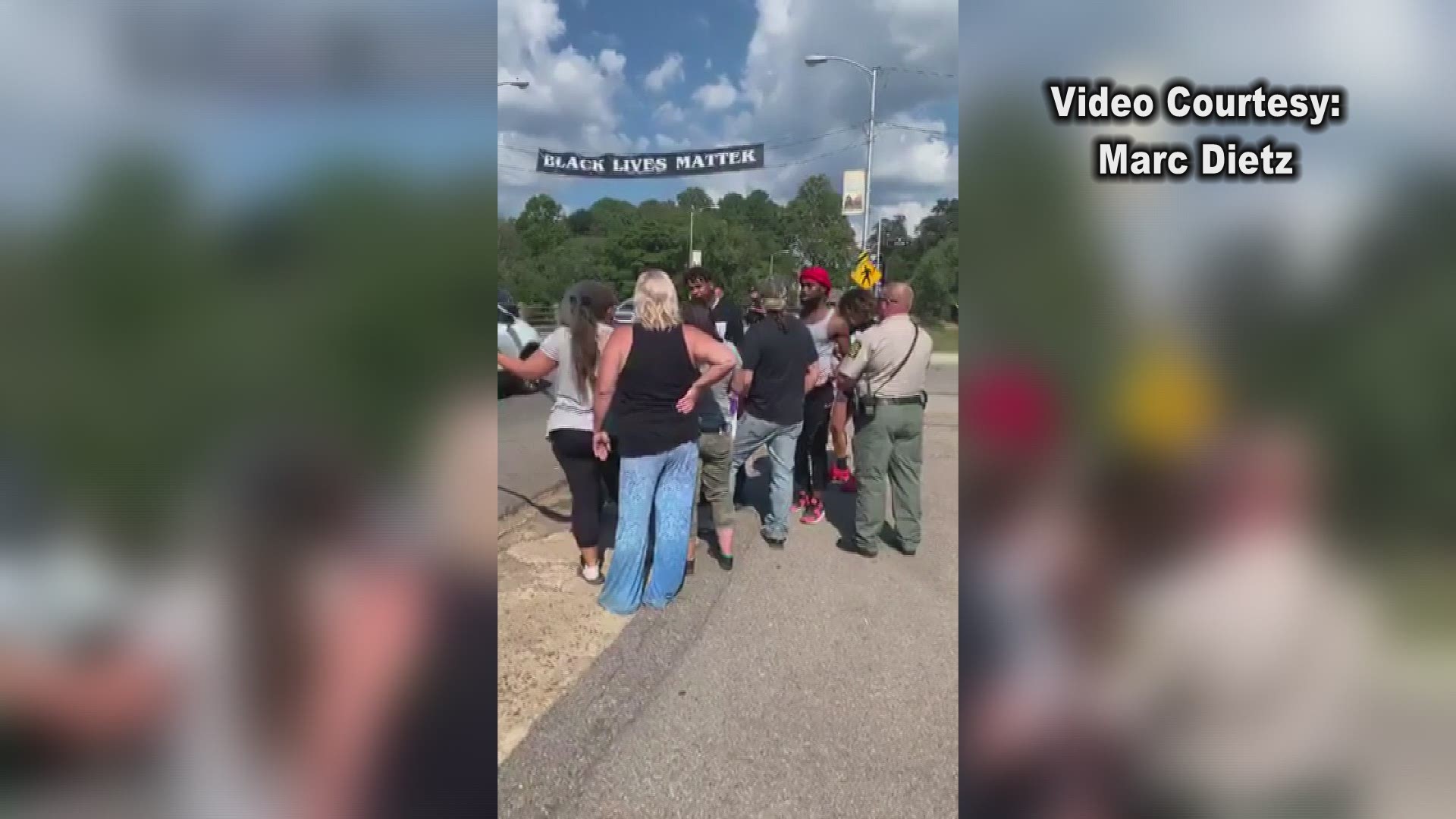 5NEWS has a crew at the scene. Check back for updates to this story.

RELATED: 15 positive coronavirus cases reported at University of the Ozarks in Clarksville