Kerian Fisher is a new resident at Reserve Bartram Springs and while she was painting furniture outside of her home, a woman ordered to see her ID. 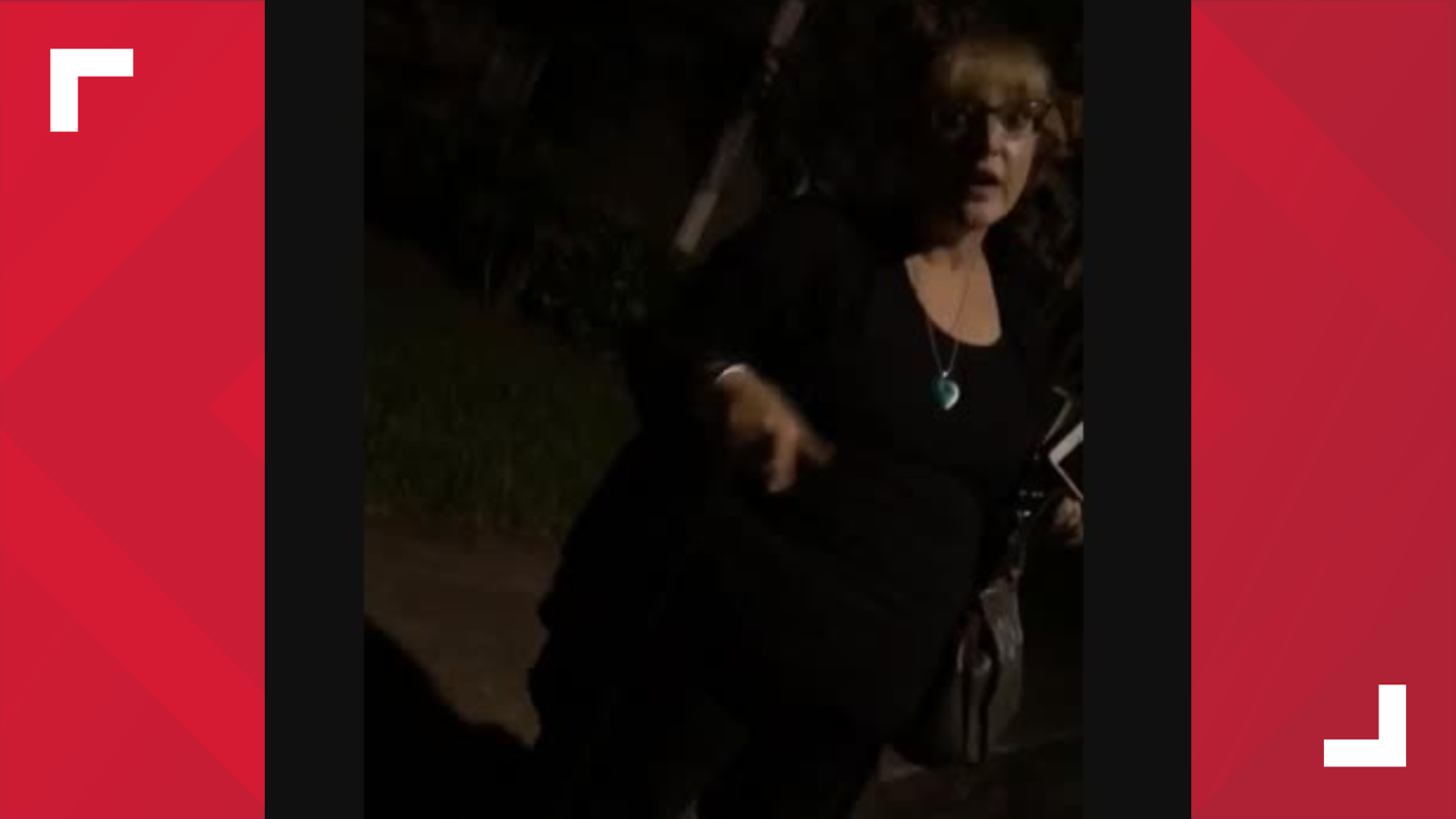 JACKSONVILLE, Fla. — CORRECTION: The following exchange took place in 2018. A previous version of this article incorrectly stated when this incident occurred. The resident, Kerian Fisher, says she has since moved out of this complex. "I was so uncomfortable. This has stuck with me," she said.

A Black Jacksonville woman who moved into a predominately white, upscale, apartment community captured video in 2018 when she said she was accosted by another woman who said she was the property manager.

The Reserve Bartram Springs resident, Kerian Fisher, told First Coast News the alleged property manager ordered her to show ID to prove that she lived there.

"You are on my property. This is private property. If you live here, that's wonderful. All I need to know is where you live," she says in the video.

Fisher responded, "I'm not telling you where I live. I don't know who you are." The woman then produced a business card to show Fisher she works at the complex.

First Coast News reached out to the apartment complex which responded that they're unaware of the incident. Dawn Predko said no one at the complex was familiar with the exchange. She added that property managers customarily do not ask residents for proof that they live there. "It depends on the situation," Predko said.

"The property manager literally says 'You can’t live here,'" Fisher said in a Facebook message to First Coast  News. "She then stated that I would be forced to see her in the leasing office when I pay my rent."

Credit: Kerian Fisher for First Coast News
Dawn Predko, a property manager at Reserve Bartram Springs in Jacksonville, addressing a resident ordering to see her ID to prove she lived there.