Tera Busker was riding on the bow of her pontoon when a wake pulled her into the boat's propeller. 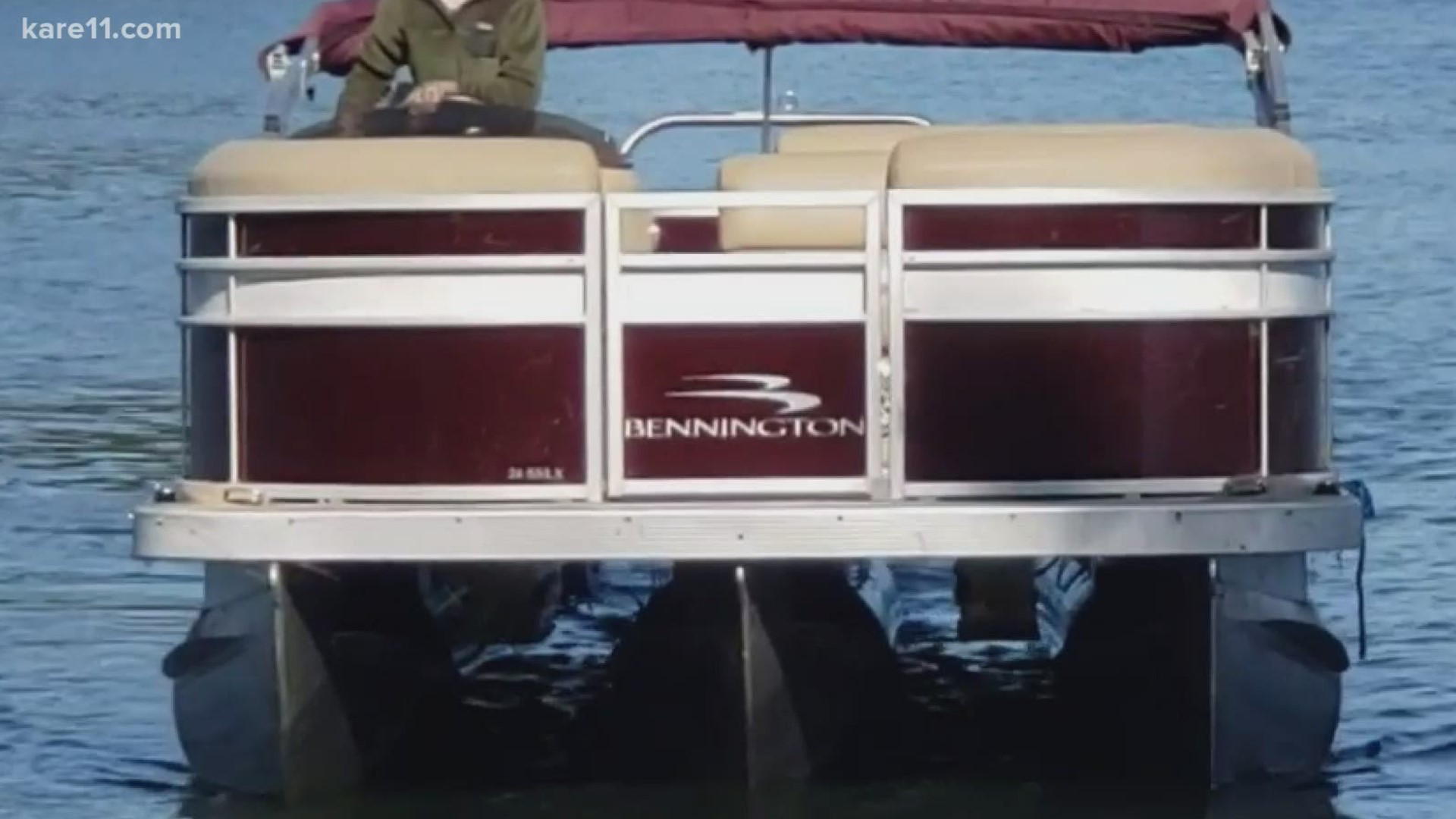 ROBERTS, Wis. — A western Wisconsin woman hopes the wounds on her back are enough to get a message across to other boaters.

Tera Busker was injured by a boat propeller after falling off the bow of her pontoon.

“The takeaway is never ride on the front of a pontoon. As much as it looks like a lot of fun, it’s not worth it,” Tera says.

It was 4th of July.  Tera and her 3-year-old niece were sitting on the pontoon’s bow, with Tera’s legs hanging over the edge.

Tera’s husband slowly steered the boat through a no wake zone.

“Somebody came into the no wake zone going way too fast and it actually created a pretty big wave,” Tera says. “It grabbed my feet and because I had my arm around her, it pulled both of us under the boat.”

Tera’s niece was tucked in front of her and made it through the tunnel between the boat’s two floats.

But Tera’s back came in contact with the boat’s propeller.

Family members and people on another boat quickly came to her aid.

Tera was airlifted to an Eau Claire hospital with a punctured lung, four broken vertebra and four ribs broken or shattered.

Doctors used 27 staples to close her back up.

A month after the accident, Tera is still undergoing physical therapy.

“Centimeters and I would have had a severed spine,” Tera says.

She is not the first person to fall from the front of pontoon.

“It’s certainly relatively common,” Gary Polson, who’s been tracking such accidents for more than two decades, says. “We have a list online, perhaps 150 accidents up through 2015.”

Google searches back up Gary’s stats.  News articles from across the country tell of fatalities and amputations linked to boaters who’ve fallen under pontoons while bow riding. 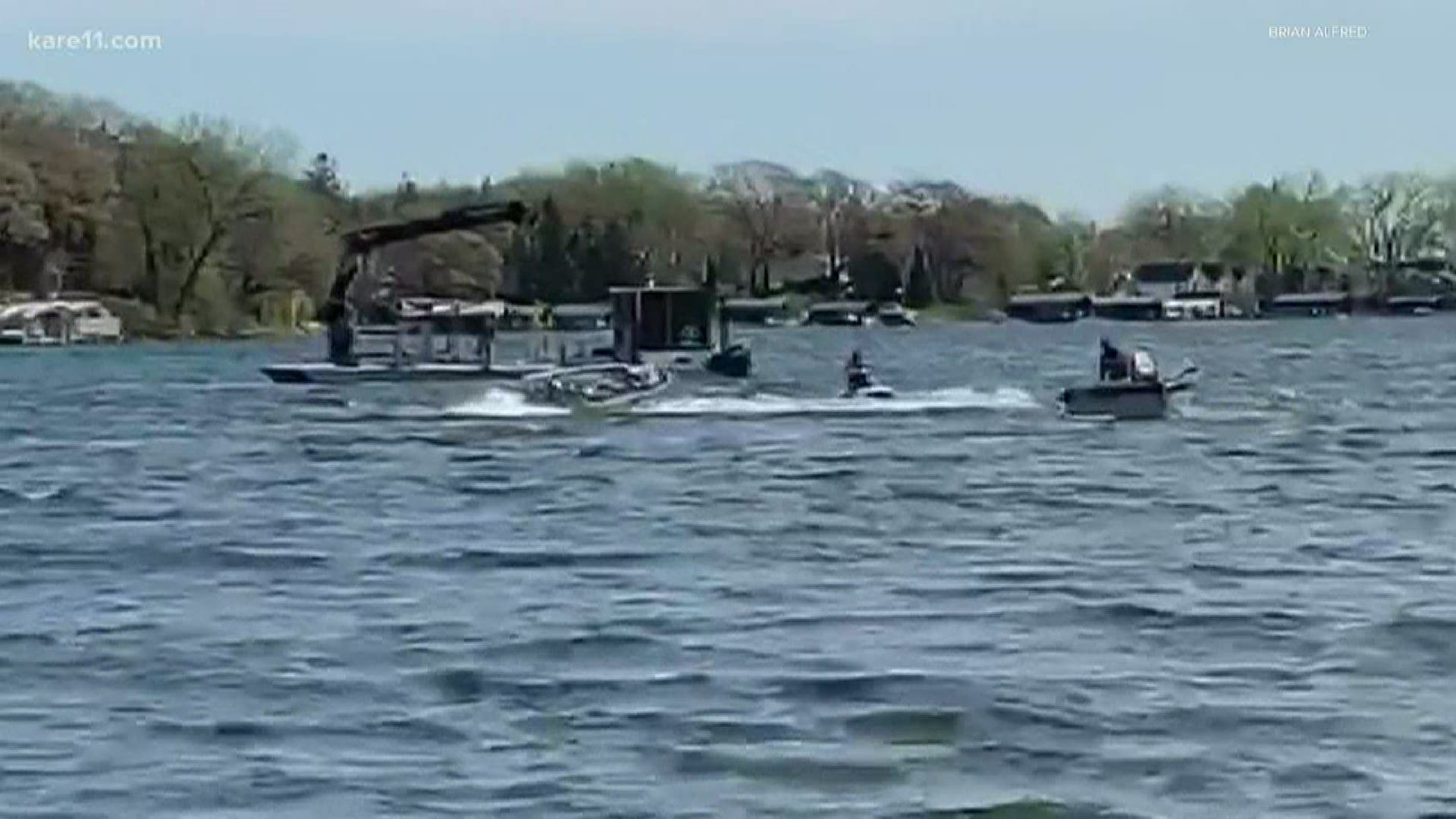 “Some do fall off and manage to get through safely,” Gary says, “but there's quite a few that don't.”

Tera says the accident happened in the blink of eye.

Bad as she was hurt, Tera knows her outcome could have been much worse.

“I don't say I'm lucky, I say I'm blessed, because I know God was their protecting me,” Tera says. “Just knowing that my niece was okay, I'd go through it a million times over.”

“I did not know it was illegal to ride on the front of Pontoon, I never knew that.” Tera says.

Though speaking out may open her to criticism, Tera says the lesson is too important not to share.

“My purpose is I never want anybody to go through what I went through, ever again,” she says.