Boy, 5, in serious condition, girl stable after accidental shooting at Fort Worth home

Relatives say the children found a loaded gun in the home, and a boy and girl were accidentally shot when their 10-year-old cousin tried to grab the weapon. 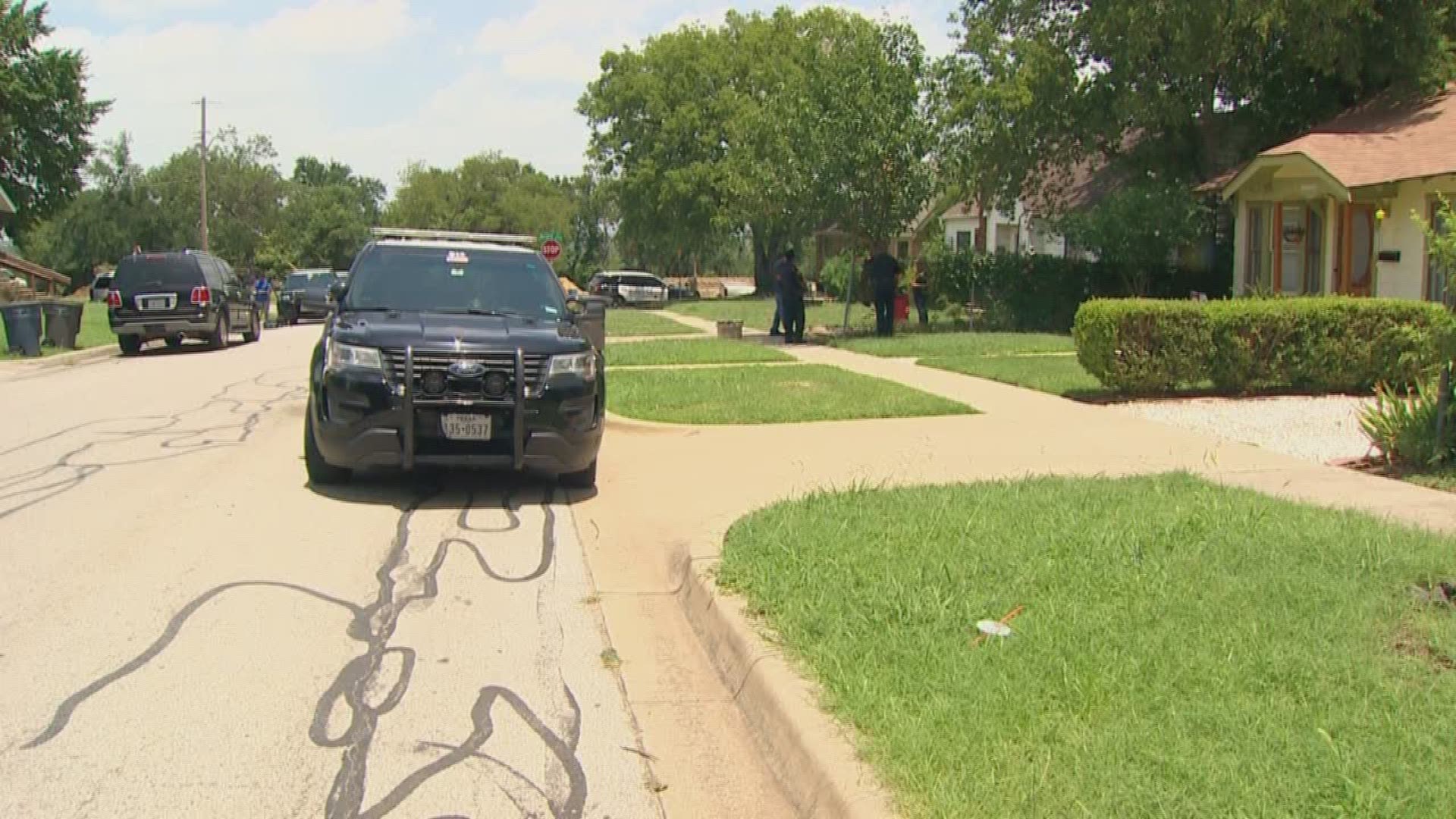 Updated at 4:25 p.m. with additional information.

Two children were accidentally shot during a scuffle after they found Thursday afternoon at an east Fort Worth home, relatives said.

The shooting occurred in the 2100 block of Sanborn Street, near Interstate 30 and Beach Street.

A 10-year-old girl was with her cousins when they found a pistol loaded with shotgun shells in a laundry basket. The girl told her father, Jordan Lewis, that she tried to take it from her 5-year-old cousin when he picked it up, Lewis said.

When she went to grab the gun out of the boy's grasp, it went off, striking him in the chest and grazing the boy's 7-year-old sister, Lewis said.

RELATED: Kids and guns: What happens when a child finds a gun?

Credit: WFAA
Two children were accidentally shot in an east Fort Worth home.

One of the children is in serious condition. The other is stable, said Fort Worth police Officer Ivan Gomez.

Police and the family say it’s unclear who owns the gun. Officials said there could be criminal charges filed if investigators find there was wrongdoing.

Neighbor Judy Avey lives across the street from the house where the children were injured.

“Seeing something like this happen just tears me apart," Avey said. "It should've never happened."

She said she's praying for the children.

“I’m praying to God right now that he puts His hands on that little boy and he lives,” Avey said.

This is a developing story. Check back for new information. Download our free WFAA app to stay up-to-date on all news stories in the Dallas-Fort Worth area.