In a male dominated industry, Sarah Thomas and so many others are breaking barriers, including here in Arkansas. 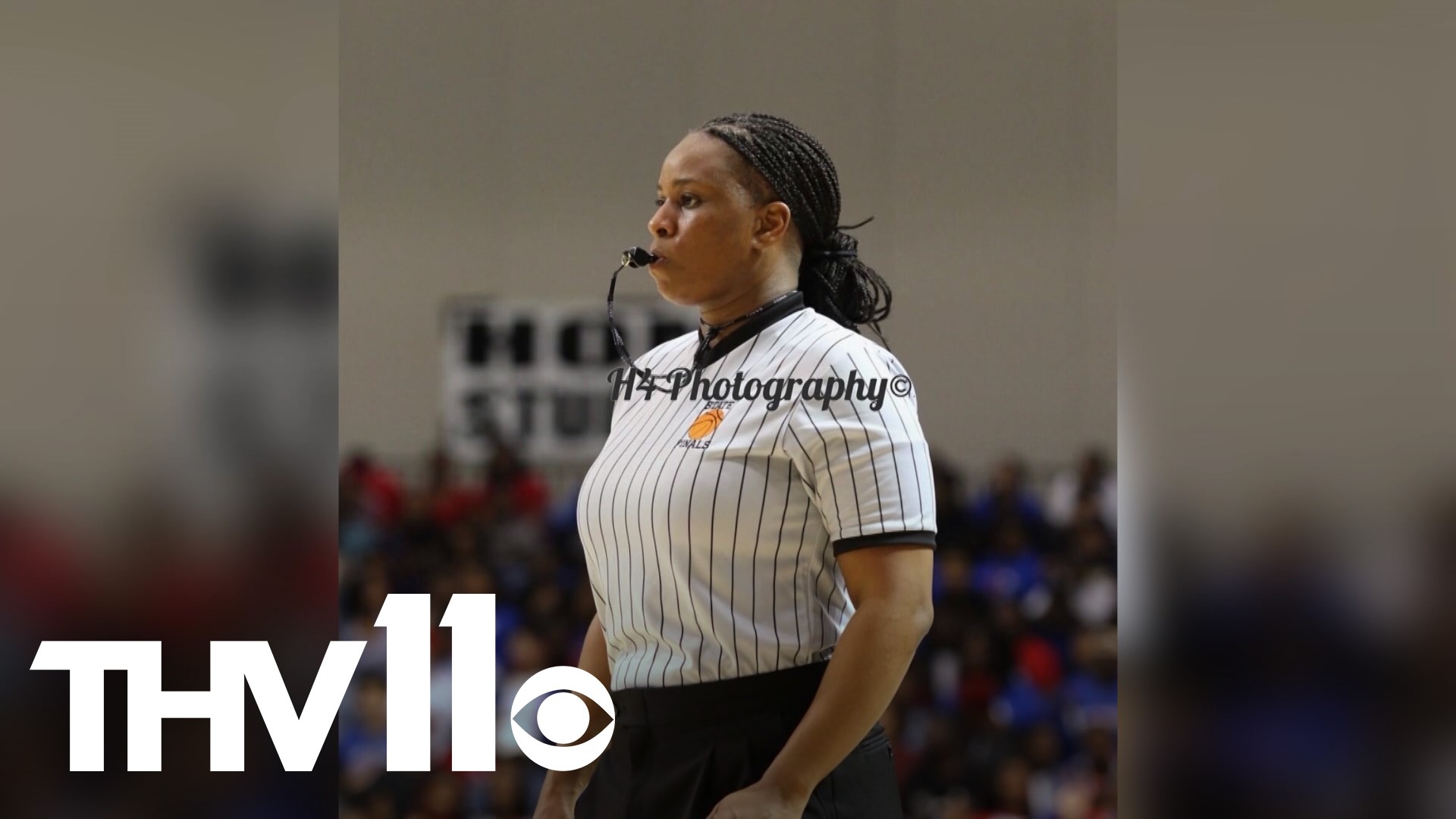 In a male-dominated industry, she and so many others are breaking barriers, including here in Arkansas.

Carey Smith never dreamed of officiating games. One day it just fell in her lap, after a basketball injury opened the door for her career as a referee.

"He said, 'I know you want to officiate now,' and I said, 'no sir,'" recalls Smith about her start in the industry.

"I wasn't always the easiest person to get along with on the basketball court with officials. I don't think I want that karma."

Smith has now been a referee for more than 10 years travelling around Arkansas and all over the country for games.

To get her head in the game, she prays beforehand.

Throughout her career she's learned a thing or two... perspectives that she didn't have as a player on the court.

"You're never going to be right, and that's okay. Anytime you're right with anyone and everyone that is in that gym, you're probably not doing a great job."

Games can get heated, and it's not only the players and coaches that can get upset with the refs, but the crowd as well. Smith says she has to stay calm and level-headed during those times.

"You have to hear the coaches and the kids," said Smith. "Some of the things they are telling you are definitely happening and I may have missed it, and you definitely have to be human enough to say, 'Correct, I missed it.'"

A responsibility she holds close, but much more so, she hopes to make a difference by supporting and motivating the players.

"I'm sending texts after games. I'm calling, 'Oh my gosh, you did a great job!' We all need encouragement," said Smith.