If the proposed plan passes, that means the average user’s bill would go up about $5.30 monthly in the first year. And some residents aren't happy about that. 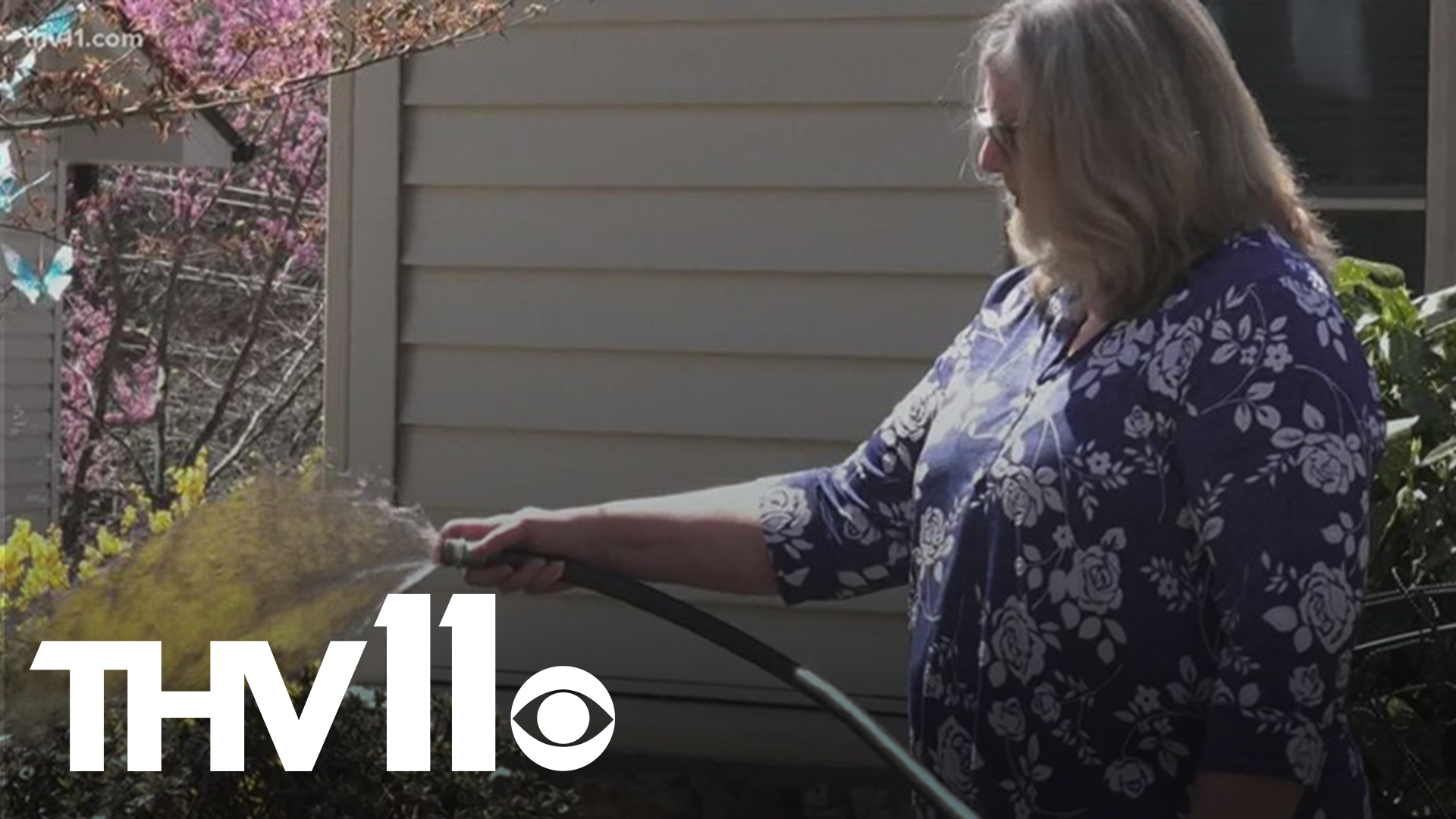 BRYANT, Ark. — Bryant is proposing a water rate increase, and it comes down to the rapid growth of the city putting significant stress on the infrastructure.

Over the years, Bryant has grown so rapidly.

In 2015, sewer overflowed at the wastewater treatment facility and the city was fined and placed under a consent action order by the ADEQ.

"So, we have certain projects that we have to complete in a certain amount of time now instead of on our own time,” said Poindexter.

But, the city's growth still has no mercy on the already aging infrastructure.

The city expects 20,000 more people to come in on the upcoming census.

So, these projects consist of repairs and preventative upkeep.

"What we don't want to do as a city is become reactive to water/wastewater needs,” said Poindexter.

Here’s an example of what the proposed rate increase would look like.

The average water consumer in Bryant uses about 4,000 gallons of water a month.

If the proposed plan passes, that means the average user’s bill would go up about $5.30 monthly in the first year.

"I’m worried about it,” said Sibel Hufstedler, a Bryant woman.

Hufstedler said as she and her husband near retirement, she'll need to budget if the proposal passes.

Because for the average water consumer in her community, the bill would go up just over $10 monthly in three years.

"I just feel like it's a bad time, especially with the cost of living rising up, and groceries and gas,” said Hufstedler.

But Poindexter said if the rate increase doesn’t pass, the city will have to turn to its emergency funds -- something they've already resulted to here recently.

And as of right now, Poindexter said preventative maintenance has come to a standstill.

"Anytime we pull from that, it takes away from other projects within the city or the public works department,” said Poindexter.

But people like Hufstedler think pulling from an emergency fund may be a better answer for already struggling residents.

"It’s because we are in a bad situation right now,” said Hufstedler.

The rate increase discussion will be on the city council’s meeting agenda next Tuesday at 6:30 p.m.

You can find more details and information about this proposal on the city of Bryant’s website.