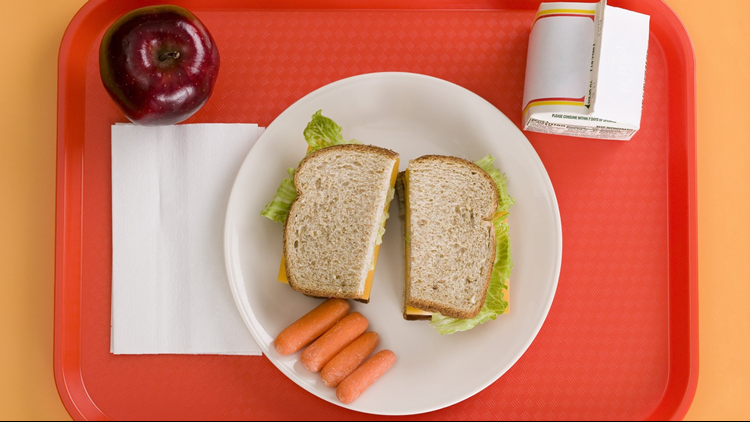 Cafeteria worker accused of stealing over $25,000 from Camden school

A school cafeteria employee has been arrested after she allegedly stole over $25,000 from the Camden Fairview School District.

In a press release, the Camden Police Department arrested 53-year-old Rebecca Norris after she turned herself in. She has been charged with theft of property, a class B felony.

Dorris has been accused of stealing money from the school district while working at the register of the Intermediate School's cafeteria. Police say she was not turning in the cash collected from students for breakfast and lunch.

The school reportedly has document showing the theft happened over a 5-year stretch and have valued the stolen cash at $27,541.70.

Dorris is currently being held at the Ouachita County Jail.