City of Galveston sued for $1 million in viral 2019 arrest

Donald Neely was escorted by two horse-mounted officers with his hands tethered by rope in an incident that was caught on camera. 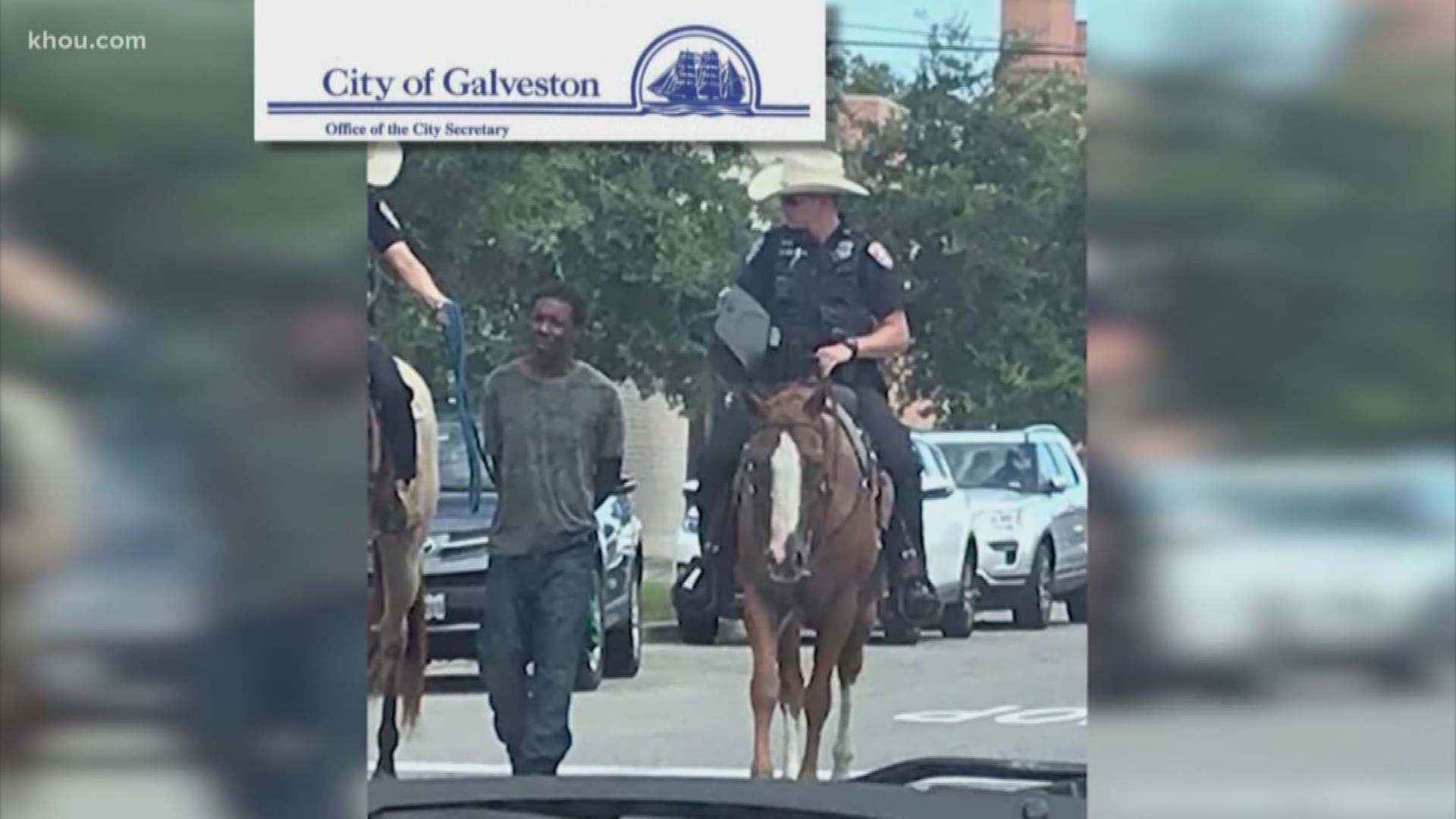 GALVESTON, Texas — The family of a black man who was escorted through a public street by two officers on horseback with his handcuff tethered to a rope is suing the city of Galveston for $1 million more than a year after the incident.

Donald Neely filed a lawsuit Wednesday claiming emotional distress and negligence on the part of the officers. Neely is demanding a trial by jury.

The lawsuit said he experienced embarrassment, humiliation and fear during the incident that happened Aug. 3, 2019. It also claimed the incident of reminiscent  of slavery.

Neely was arrested on criminal trespassing charges outside the Galveston Park Board of Trustees building. The charges were later dismissed in court, the lawsuit said.

Investigators released police body cam footage from the encounter that quickly went viral and sparking outrage, forcing the police department chief to formally apologize and a formal investigation by the Texas Rangers. 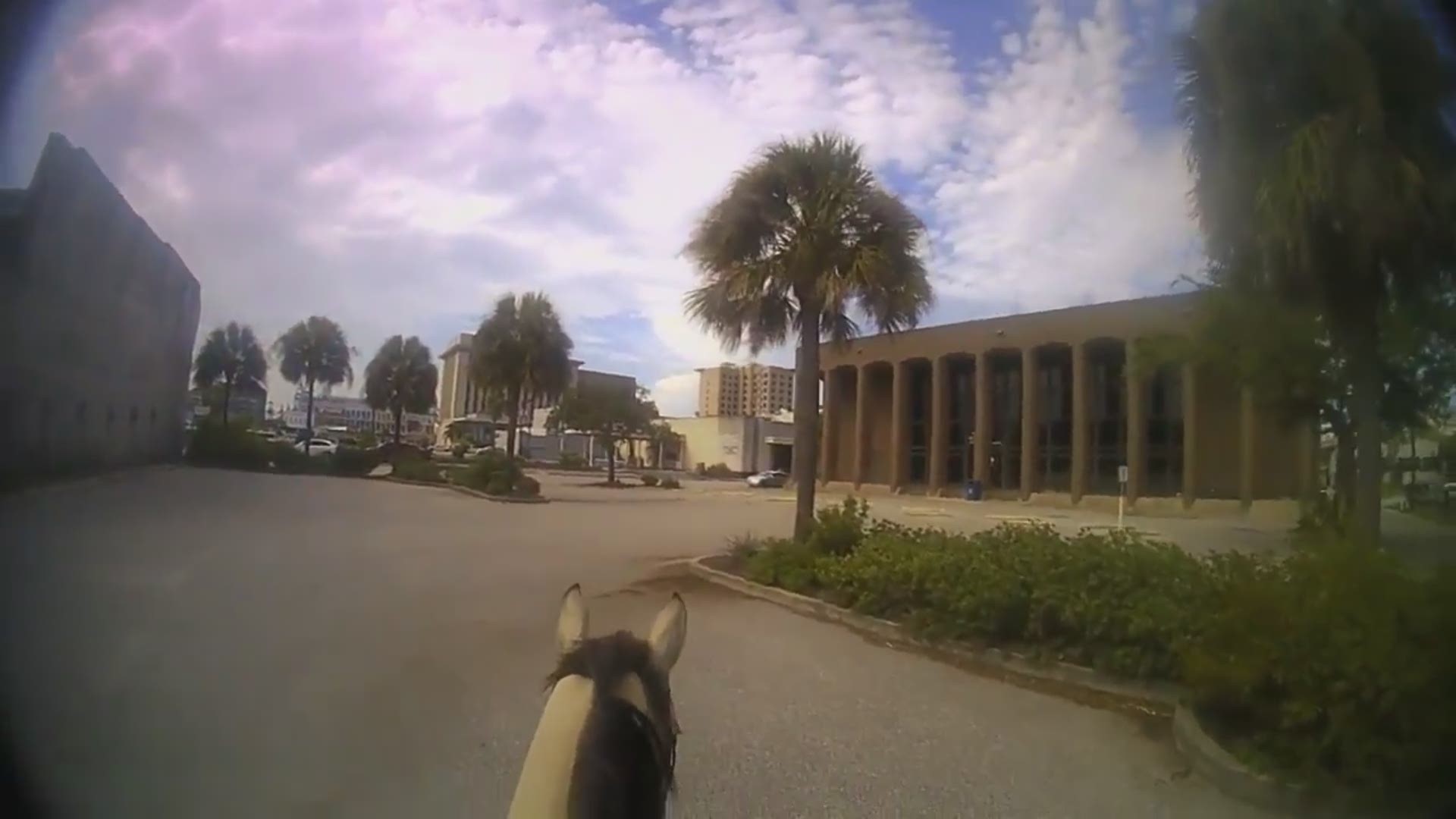 At the time of his arrest, a city spokesperson told KHOU that the mounted patrol program had been recently expanded, and that no policy existed. On January 20, 2020, the city released a new policy for mounted patrol officers.

That policy states that mounted patrol officers use will be "limited to ceremonial, honorary, promotional and special events. Officers will carry out assignments in accordance with directives from superior officers and supervisory personnel."

At the time of Neely's arrest, officers had called for a transport, but none was available, which led to the officers leading Neely down the street. Now, the policy reads that any mounted patrol officers who make an arrest should:

2. Call for a patrol unit to transport prisoner. In the event a transport vehicle is not immediately available, mounted patrol officer will wait in place with the prisoner unless otherwise directed by a supervisor.

A city of Galveston spokesperson said Saturday they "do not comment on pending litigation." KHOU has also reached out to the Galveston Police Department, and Neely's lawyer for comment, but has not heard back.

We will update this article as soon as we receive a response.