Virgil Miller has been named the new Ward 1 Director. He is filling the seat left by the late Erma Hendrix. 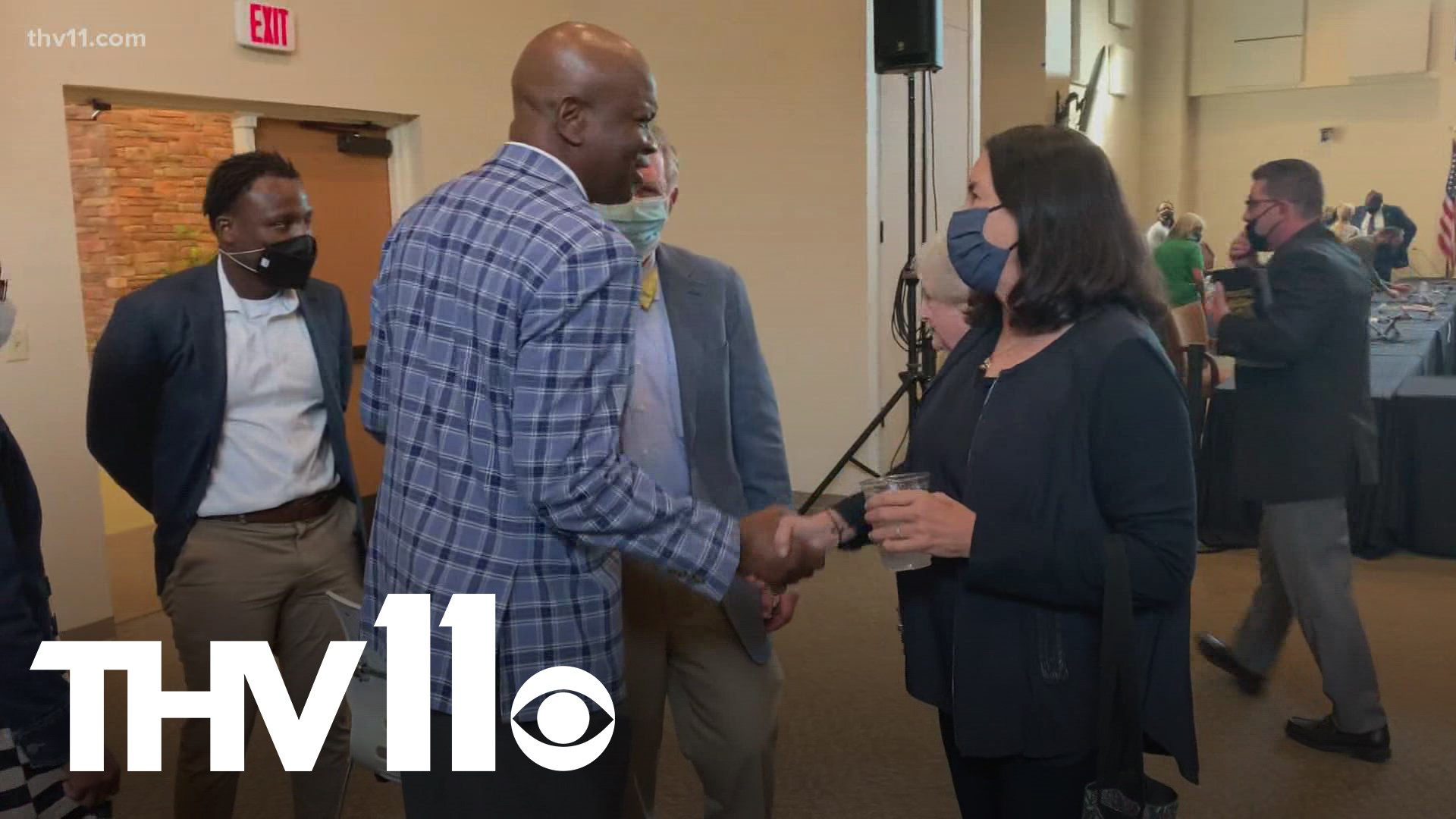 LITTLE ROCK, Ark. — Wednesday night, the Little Rock Board of Directors voted to replace the Ward 1 seat left by the late Erma Hendrix.

The board went into a brief executive session to discuss the candidates that interviewed the night before. There were 20 candidates total with eight finalists who presented in front of the directors.

Of the eight, Virgil Miller was selected. Miller was born in Wrightsville, lived in Little Rock for his adult life, and currently works for Arvest Bank.

Miller added there were three important reasons why he wanted to be considered for the director position.

"I want a safe place to live, I want good paying jobs, and I want to have places for my family and all the families in Little Rock to be entertained," said Miller.

Miller needs to be sworn in before he can start his official duties. He will work with the City Manager to get that arranged.

Hendrix died earlier this year. She was 91 years old.

Miller will serve out the rest of her term, which runs through the end of 2022. He is then eligible to run for election to the seat.