University of Colorado law professor Suzette Malveaux represented survivors of the massacre. Their case was dismissed because due to statutes of limitations. 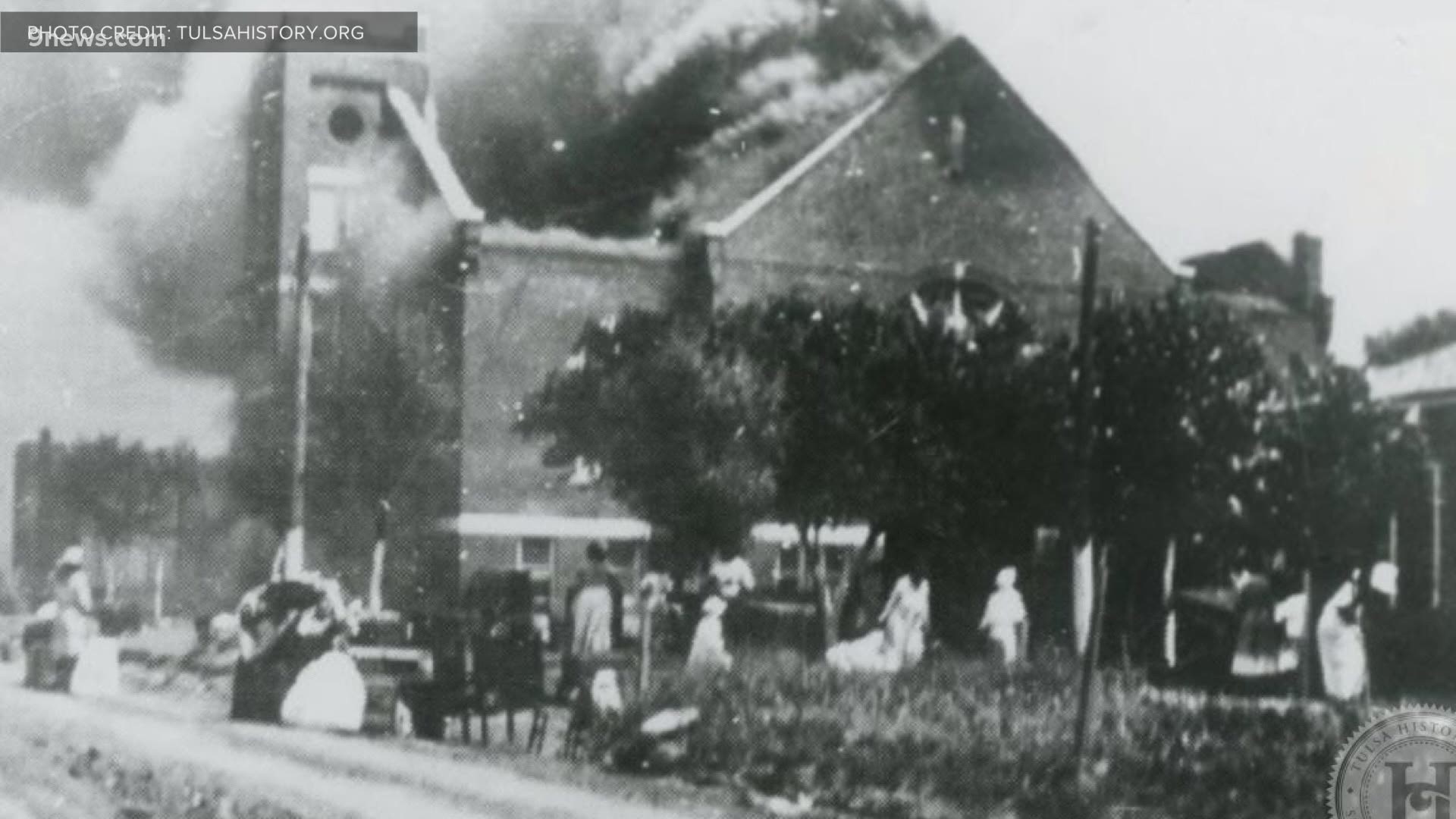 BOULDER, Colo. — Nearly 20 years ago, Suzette Malveaux took on the most meaningful civil right's case of her career. She worked with the Cohen Milstein Law Firm, where she and her colleagues started a civil rights employment discrimination practice group.

Beginning in 2003, she and her colleagues represented more than 100 survivors of the 1921 Tulsa Race Massacre pro bono in a federal lawsuit against the State of Oklahoma.

"The law firm I worked with was very good at pursuing those kinds of claims, for Holocaust survivors, we know that kind of restitution had happened in the past, so we were feeling hopeful," said Malveaux.

Despite a 2001 report detailing the events of the Tulsa Race Massacre and 130 survivors who could share their real-life experiences, the case was dismissed.

"It was disheartening that so many of our clients, most of our clients died and were not able to see it through in terms of getting them the relief they needed," said Malveaux.

This was the lawsuit Malveaux brought to the courts in hopes of receiving restitution and relief for the survivors she was representing. This lawsuit came 80 years after the Tulsa Race Massacre, but two years after the 2001 report from the Tulsa Race Riot Commission revealed there was a constitutional violation.

Malveaux said the report revealed the government's involvement that resulted in the death of hundreds of African Americans in the Greenwood community. Malveaux said it revealed "for the very first time exactly what happened, the atrocities the fact that the government itself, Tulsa and the State of Oklahoma deputized, armed, commanded a white mob to destroy an entire black community, one of the most prosperous communities in the country at that time."

Malveaux said the case was dismissed because of a two-year statute of limitations.

"So that means in 1921, you were supposed to bring your lawsuit by 1923 and as I mentioned, really nobody knew of the extent of the government’s participation until 2001."

After being denied by the federal court system, Malveaux said they took the case to the international courts to argue violation of human rights and that there was a lack of access to the court system by American citizens in the 1920's.

"That didn’t work, then we went to Congress trying to get legislation passed or to stop the statute of limitations and give our clients to just be heard on their merits and that didn’t work."

Otis Clark was a teenager when his home was burned down during the Tulsa Race Massacre, according to Malveaux.

"He lived with his mother and his grandmother, and their home was burnt to the ground, it was completely destroyed, his dog was killed in the fire, his stepfather went missing, never to be heard from again," she said.

"It was completely devastating for him, he ultimately ended up living in a one room kind of shack that was put together by the Red Cross, so five people living in this one room."

Malveaux remembers Otis as a 'fun, beautiful person' and said bonding with the survivors always reminded her of how important her work as a civil rights lawyer is.

"It’s not just history, it’s not something like 'oh that happened 100 years ago, it doesn’t matter, it doesn’t count, why are we still talking about it', that is somebody who you love and you care for and you come to have a bond with and you feel like that fuels you, you want justice for that person."

Olivia Hooker is another survivor of the Tulsa Race Massacre. Hooker was one of the survivors who would regularly share her story on educational campaigns with Malveaux and other survivors.

Malveaux said when their case wasn't being heard by the courts, they began visiting churches and universities to talk to community members about the Tulsa Race Massacre and the continued fight for justice.

"It’s more important than ever to have those tough conversations and maybe to be uncomfortable in our history."

According to Malveaux, there are a number of lawyers that are continuing the work to provide relief for survivors of the massacre, but she also believes justice comes in the form of education, and recognition of this part of America's history.

Malveaux believes focusing on the history of the Tulsa Race Massacre will lead to addressing current issues in African American communities such as police brutality, generational wealth, and health disparities

"There are reverberations that occurred, right consequences of that massacre 100 years ago that continue today," she said. "You don’t get to pass on that generational wealth... those disparities come from somewhere, right? and this is a prime example of how those disparities have trickled down to today."

Malveaux shared these resources for people who are interested in learning more about the 1921 Tulsa Race Massacre: 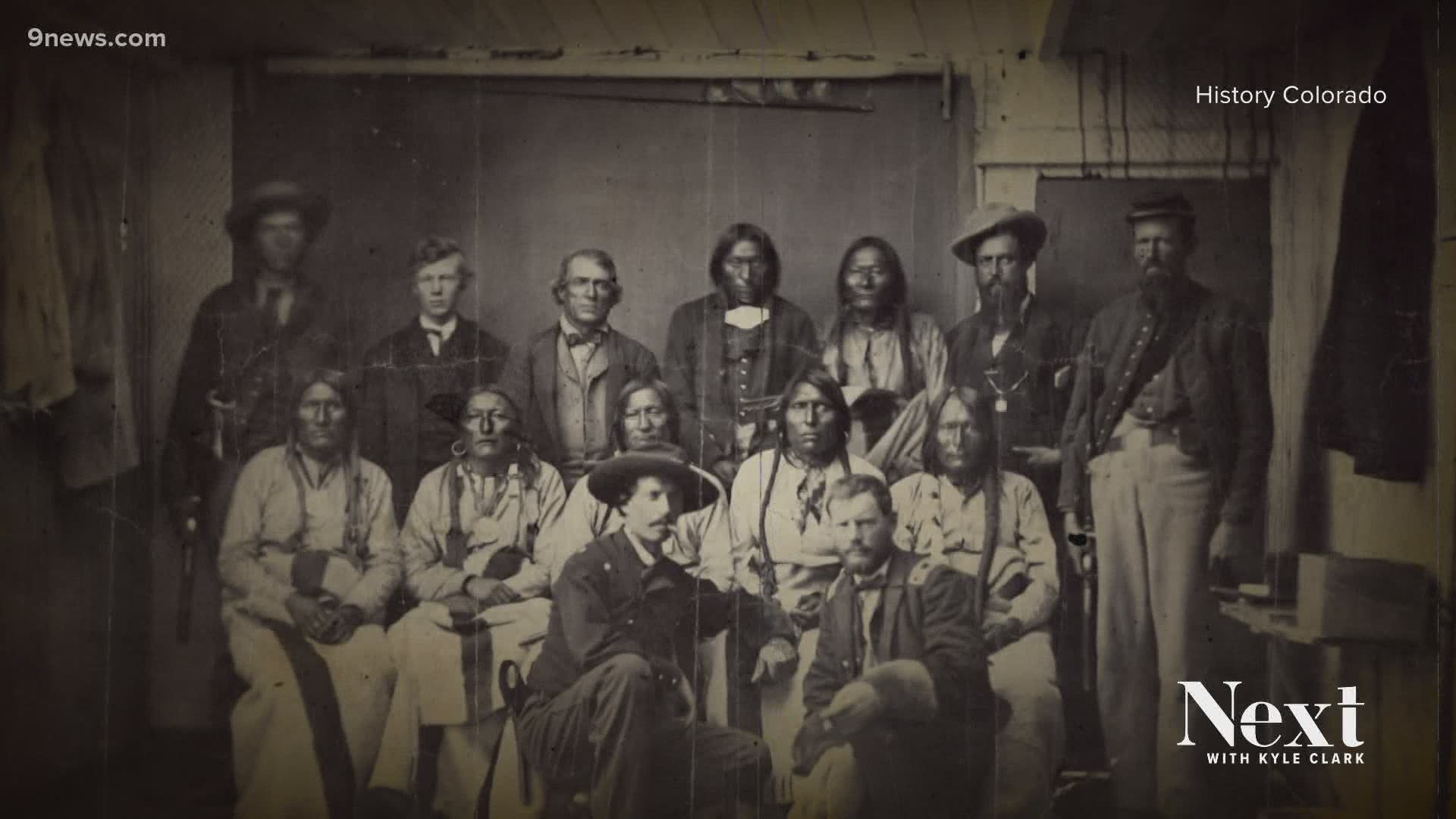