The Bear's Den in Conway opened back up Tuesday after it abruptly closed over the week when a TV show was helping with renovations. 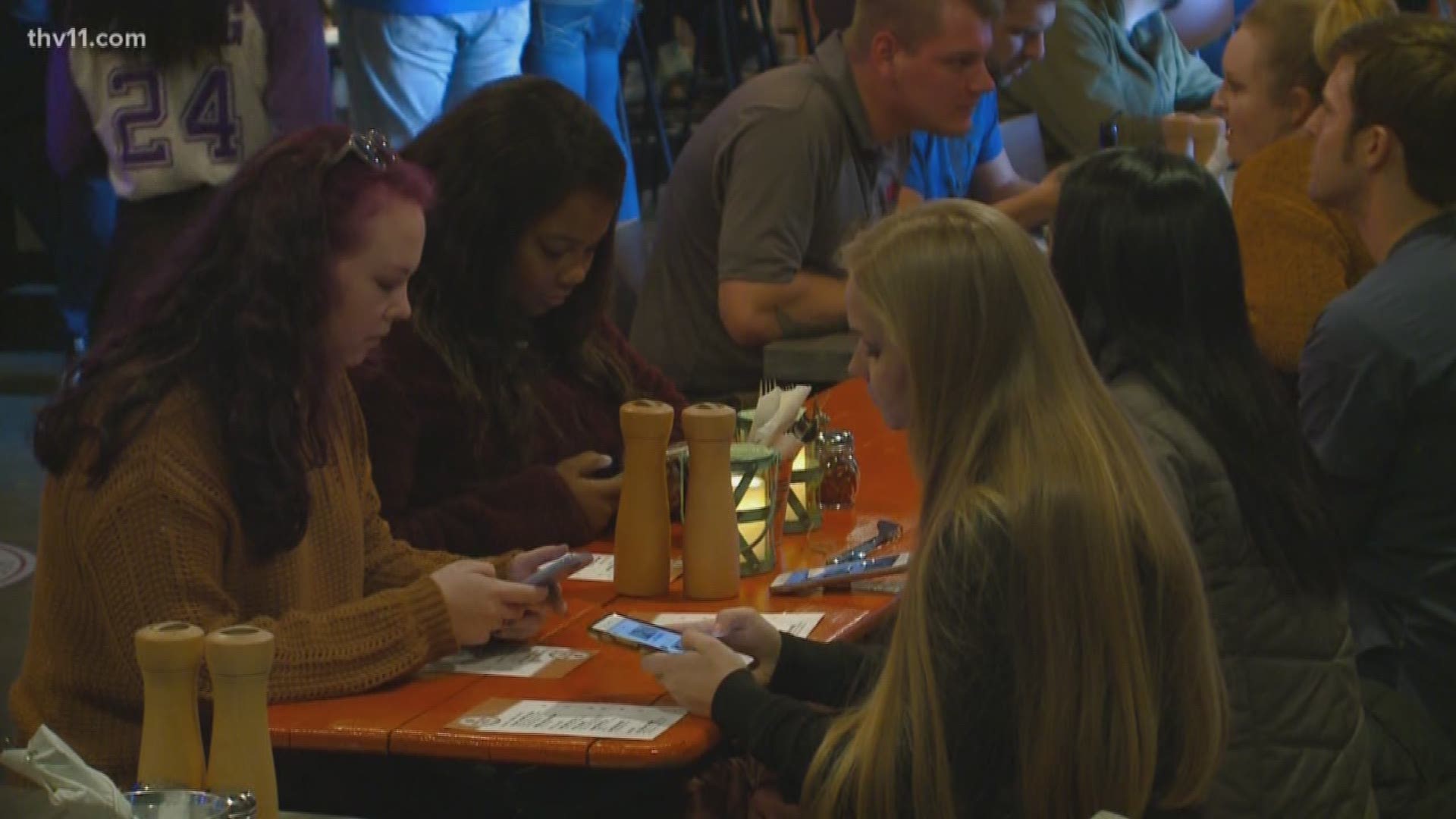 CONWAY, Ark — The Bear's Den in Conway opened back up Tuesday after it abruptly closed over the week when a TV show was helping with renovations.

Regulars say the renovations to this Conway staple are a little surprising.

Because before, many say it was not as nice, considering it is a college bar.

"Now it's like you sit down, have a dinner, have a meal. It's really different," Lambert said.

Rumors began swirling over the weekend a TV show was fixing up the place.

Sargent said he even saw Ramsay in person.

"People were very upset it was closed. Mostly because they didn't know what was going on," Phelps said.

But he said almost everything in the restaurant was made over.

"Our seating arrangements, a lot of renovations as far as the space goes itself," Phelps said.

"Better high-quality food, not just made in the kitchen but the ingredients as well," Phelps said.

Phelps said he thinks people will be happy with the changes.

"I think anybody that has come here for a long time and really values this place before all this will absolutely love all the renovations we've done and will love coming here even more now," he said.

One of the complaints from customers, however, was the prices of food. One customer said the pizza used to be $5, and now it's $15.

No word yet on when the episode will air.