The Conway Fire Department is working to change the face and quality of first-responding. 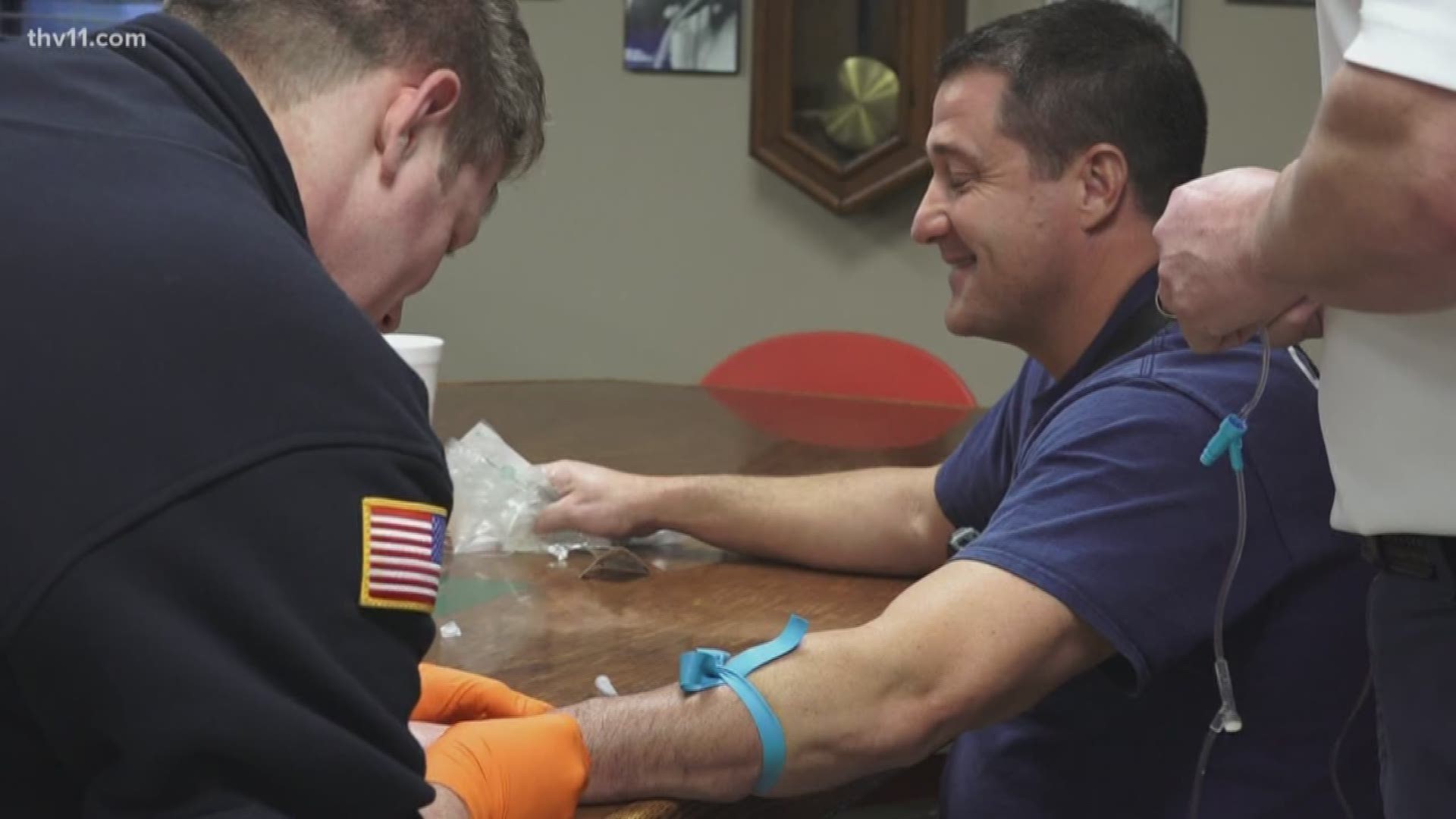 The Conway Fire Department is working to change the face and quality of first-responding. With the city’s support, a handful of firefighters have begun a program that could ultimately play a role in saving more lives.

The crew is gearing up to train beyond their duties. They are taking on paramedic school.

"By having that advanced degree of a paramedic, often times we arrive on scene before MEMS gets there, so to start that advanced care that much earlier certainly increases the chance of survival,” said Winter.

Justin Henry is one in training, and it’ll take him and his coworkers a year to complete it.

"Our whole call is to serve other people,” said Henry. “Once we have that higher level of training, the citizens of Conway will be able to appreciate it a lot more.”

Henry is learning how to start an IV, among other things.

“We are learning how to assess patients, what underlining conditions they may have, learning about pharmacology, different drugs and how they interact with each other,” he said.

We reached out to the city of Conway to get a total budget for funding the program; however, officials say they have not settled on a set dollar amount for 2019 because “a pay rate for paramedics hasn’t been set.”

But as Chief Winter said, you can’t put a price tag on a person’s life.

"You know, all this money and commitment the city is putting into this program, it could be for just 2 minutes to make that big of a difference in someone's life,” said Winter.

The first paramedic class wraps up in August, and a new class will begin this June with three open spots.