Some days are harder than others and for this raccoon it was pretty rough until the police came around. 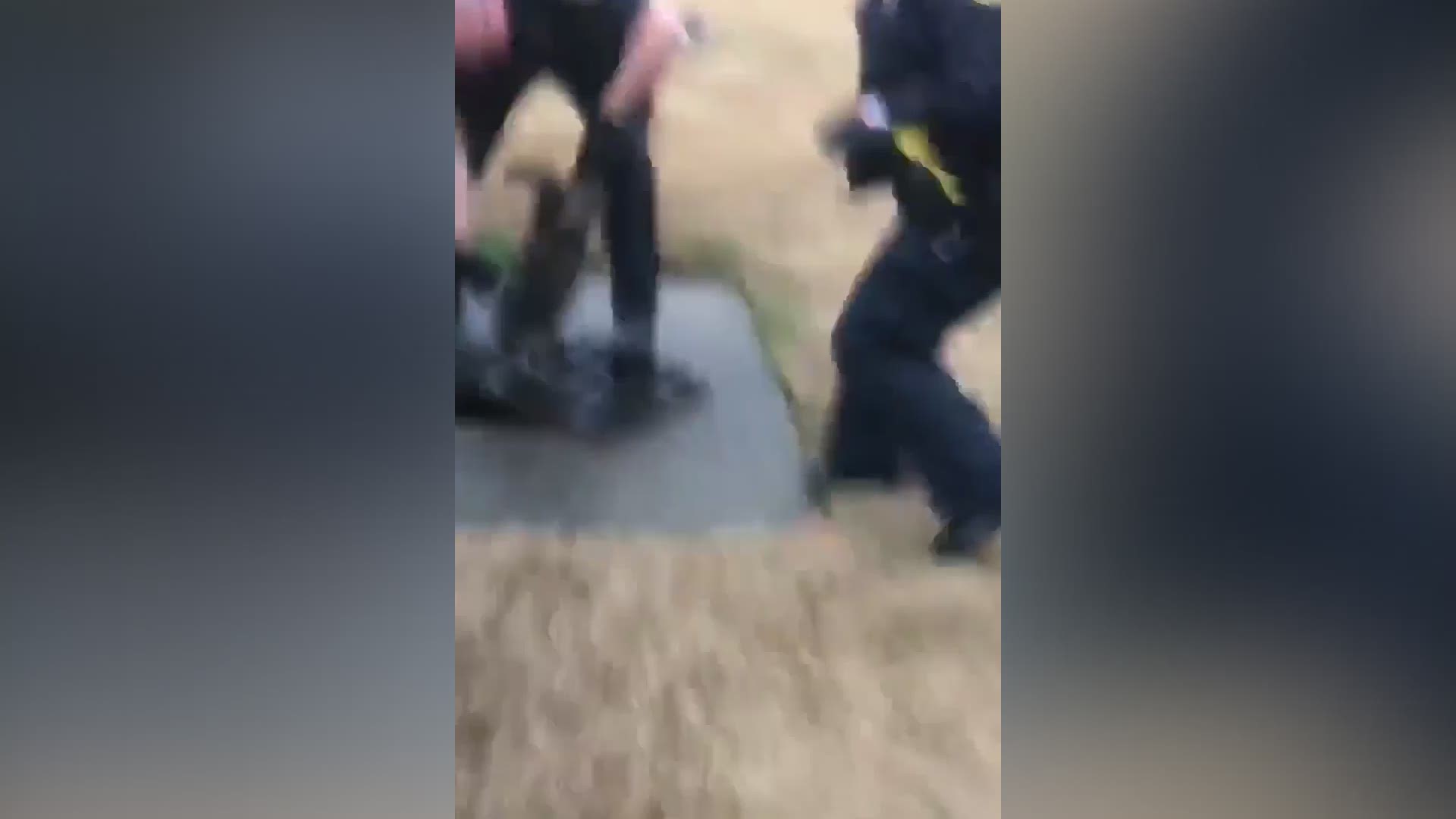 A raccoon is thanking its lucky stars Thursday after campus police at the University of Central Arkansas helped it out of a sticky situation.

The UCAPD tweeted out a hilarious photo of a raccoon stuck in a drain grate on the campus. The officers made quick work and eventually got the raccoon out of the grate.

In the video, one officer pulls out the raccoon who looks like they desperately want to get back into the drain.

The police department told us that they eventually opened the grate so the raccoon could get back into the drain.

Who knows what mischief that raccoon will get into next!